Over 2,000 Calais migrants want to flee to the UK during coronavirus outbreak

Migrants want to avoid being placed in refugee camps in France 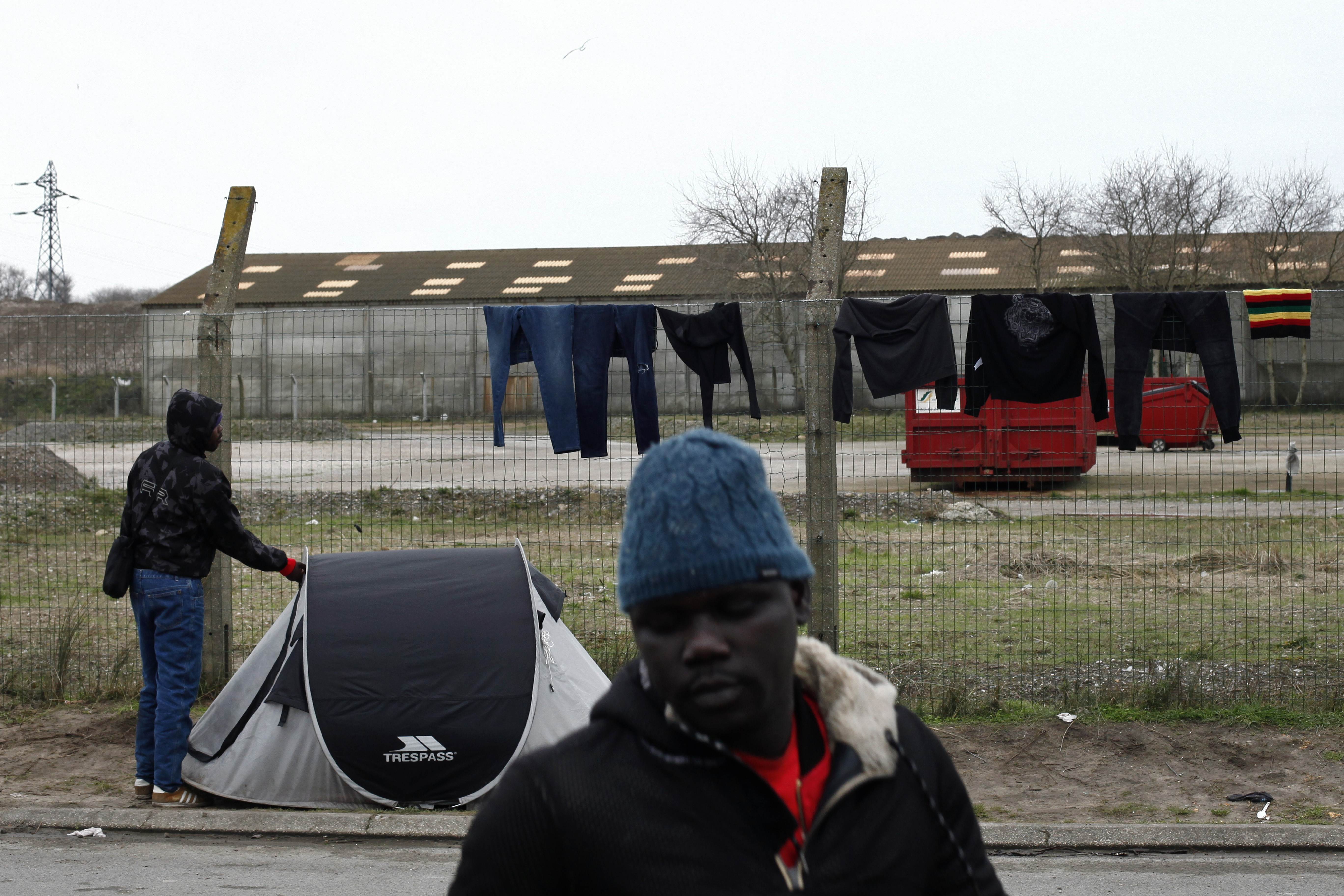 More than 2,000 migrants camped out in Calais and Dunkirk in northern France are reportedly trying to reach the United Kingdom via the English Channel, all in a last-ditch effort to avoid being moved to one of France’s refugee camps, according to Czech news portal Novinky.

Although the transfers would be voluntary, many migrants say they do not trust the French police and fear that they will be forced to move to refugee camps. Oftentimes, they choose to flee to the UK, mostly on boats or hidden in trucks.

Conditions in the Calais and Dunkirk migrant camps have grown worse in recent days as NGOs have had to tamp down their activities due to the coronavirus epidemic. Despite no cases of coronavirus infection being reported in the camps, workers fear an outbreak could be devastating and spread quickly.

As France grapples with a steep growth in coronavirus cases and more than 3,000 victims of the virus, the situation in the migrant camps makes it even more difficult for French authorities to allocate health resources and the country’s thinly-stretched police forces where they are needed.

Meanwhile, the Daily Mail reports that British officers apprehended 169 people trying to cross the English Channel. Dozens of them were tested for coronavirus before being handed over to immigration officers in the UK.

However, Natalie Elphicke, the MP for the city of Dover which is the primary destination for many migrants, criticized the use of test kits on migrants. Elphicke stresses that the British resources should go to front line medical workers, not migrants.

“There is a national need to prioritize and that’s where the testing resources need to go – not on testing illegal entrants,” said Elphicke.

The MP for Dover urged the British Home Office and French authorities to “take immediate action to stop these illegal crossings,” adding that if any migrants get into the country, they should be immediately placed under quarantine for 14 days.

Elphicke further pointed out that Dover is a key traffic and goods hub and the illegal crossings cannot put the national operation at risk.

“Now more than ever, we need to put a stop to these illegal crossings across the English Channel,” she concluded.

In response to the detention of migrants caught sailing across the English Channel, a spokesman for the Home Office assured that the coronavirus is not having an impact on British operational response to these incidents.

Title image: A migrant sets up a tent in a makeshift camp, in Calais, northern France, on Friday, Jan.31, 2020. Britain officially leaves the European Union on Friday. (AP Photo/Thibault Camus)