The coronavirus will cause the EU to “die”, predicts Italy. 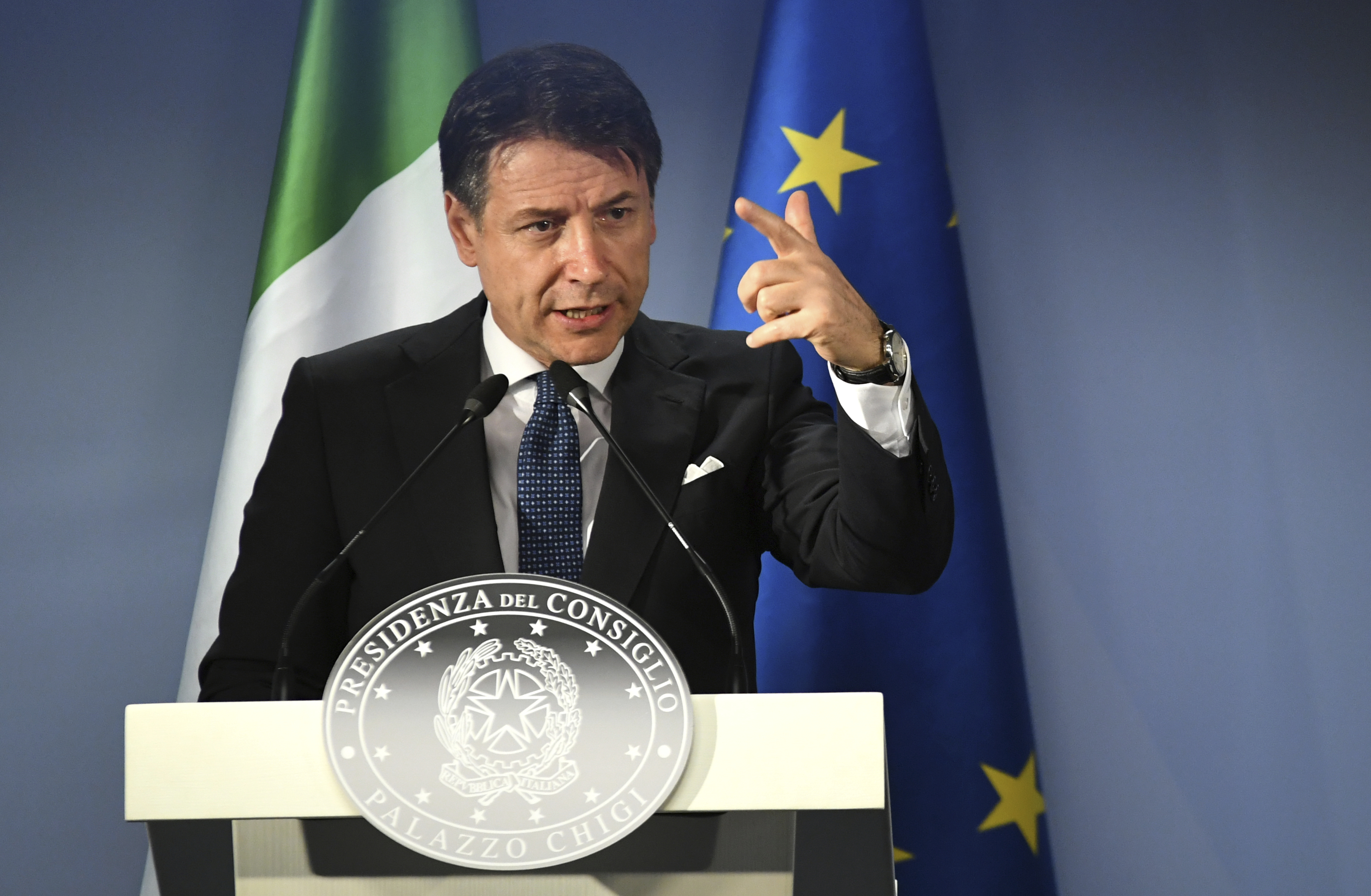 The coronavirus will cause the European Union to “die”, predicts Italy in response to the current disputes between the EU’s member countries. The most recent issue, which angered not only Italy, was triggered by the disagreement among European leaders about so-called corona bonds.

According to Italian Prime Minister Giuseppe Conte, corona bonds are a measure that would keep the economies of countries affected by the coronavirus epidemic afloat. Spain and other EU countries such as France, Ireland, Belgium, Luxembourg, and Slovenia immediately supported issuing corona bonds.

However, Germany and the Netherlands, supported by Austria and Finland, opposed the idea of corona bonds, which would cause a debt increase in all EU countries.

Last week, Portuguese economist and President of the Eurogroup Mário Centeno proposed that the rescue fund would provide affected countries with a loan of up to 2 percent of their GDP. However, Euro Area finance ministers have not yet reached a consensus on the matter.

Meanwhile, the dispute between politicians from the southern and northern parts of Europe is escalating.

“We need to react with innovative financial tools,” emphasized Conte, while labeling Merkel’s ideas as frozen in time for the last decade.

Dutch Finance Minister Wopke Hoekstra has been especially critical of their position and called on the EU to investigate why the countries of southern European states did not have the required financial room to maneuver the crisis. The southern countries claim that they do not have enough funding to fight the pandemic although the Euro Area economy has been growing in recent years.

“That statement is repugnant in the framework of the European Union. And that’s exactly the right expression for it — repugnant,” said Portuguese Prime Minister António Costa declared. “No one has any more time to hear Dutch finance ministers as we heard in 2008, 2009, 2010 and so forth.”

French President Emmanuel Macron spoke in favor of greater solidarity, stressing that the European single market should work not only in good times.

“If Europe ever dies, it will be due to inaction,” added Macron.

The former head of the European Central Bank, Italian Mario Draghi, then said that the pandemic crisis requires a total change of thinking, comparing the current situation to the state of war.

“The public debt will inevitably grow, but what is the alternative? The destruction of production capacities and thus of fiscal policy,” said Draghi.

Title image: Italian Prime Minister Giuseppe Conte speaks during a media conference at the end of an EU summit in Brussels, Friday, June 21, 2019. EU leaders concluded a two-day summit on Friday in which they discussed, among other issues, the euro-area. (AP Photo/Olivier Matthys)