Nothing worrying in the Polish-American defense agreement 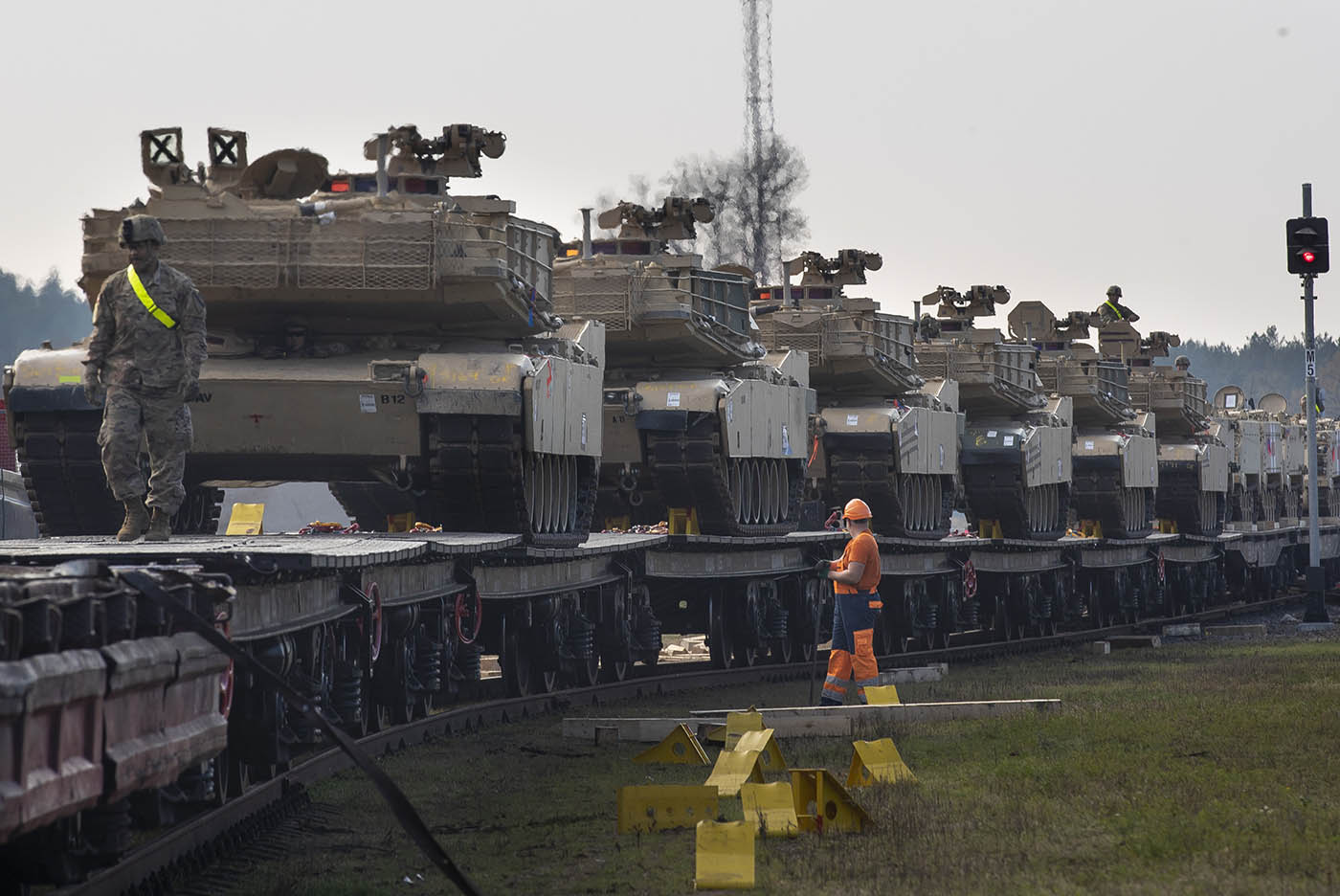 Chief of National Security Bureau (BBN) Paweł Soloch has discredited any claims that the Poland-US agreement infringes on control over Polish territory and permits for the establishment of secret CIA prisons in Poland.

“There is absolutely no consideration for secret or non-secret prisons. There is nothing worrisome in this agreement – which everyone will see when it is made public. We have initiated the ratification process by the Council of Ministers. It should be signed around August 15,” he told Dziennik Gazeta Prawna.

This date would coincide with the Polish Armed Forces Day.

Soloch added that the agreement will later be ratified by both parliament and the president.

Referring to concerns that Poland will become “the 51st state of the US”, the BBN head underlined that the legislation within the document is not much different from what has been agreed upon in the case of forces stationed in Germany, Holland or the UK.

The Chief of the BBN admitted that in terms of financing the agreement, there have been some changes due to the shift in the global approach of the American administration concerning division of costs of upkeeping armies.

He assured, however, that the government will openly inform about these changes and discuss them in parliament.

Soloch also disclosed that special forces will be stationed in the planned military base in Powidz (West Poland) and revealed that assault helicopters will be part of this special unit.

Soloch did not want to go into any further details prior to the ratification process.

The BBN head did underline, however, that the infrastructure, supply base and repository will be prepared for the functioning of an entire corps – several thousand US soldiers, which will be associated with Polish investments which have been written into the agreement.

Soloch explained that this infrastructure will increase the ability to swiftly transfer allied forces to Poland and to conduct a potential defense operation.

“Poland is becoming a hub for American NATO military presence in the entire region,” he stressed.

Agreement base Paweł Soloch Poland US US military News
Related