The documentary “Independence” by Krzysztof Talczewski has conquered the hearts of Poles. Millions of people watched on Polsat and TVP what was mostly previously unseen historical footage of events from the birth of Poland’s Second Republic. 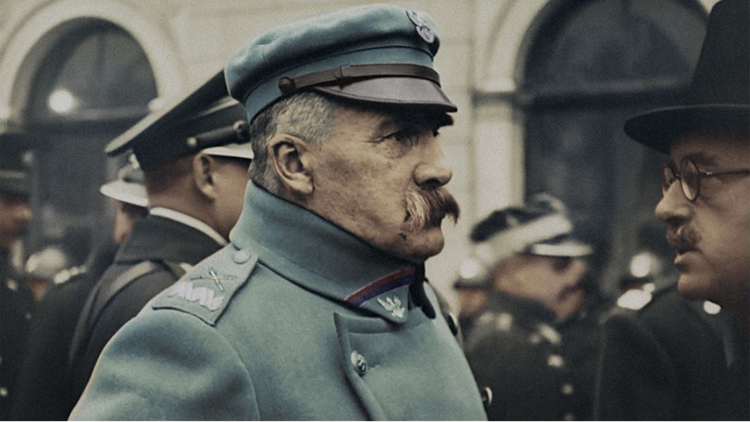 Famous names such as Józef Piłsudski (pictured above), Roman Dmowski, Ignacy Jan Paderwski, Wojciech Korfanty and Ignacy Daszyński aren’t the only heroes of “Independence”. It is also a movie about the lives of ordinary people during the dawn of the Second Polish Republic.

“The documentary “Independence” tells the story of Poland’s rebirth in the years 1914-1923. Come and see unique, colorized chronicles from the time, 80 percent of them were never published before. Uncover the events from 100 years ago anew,” wrote Polska on twitter. 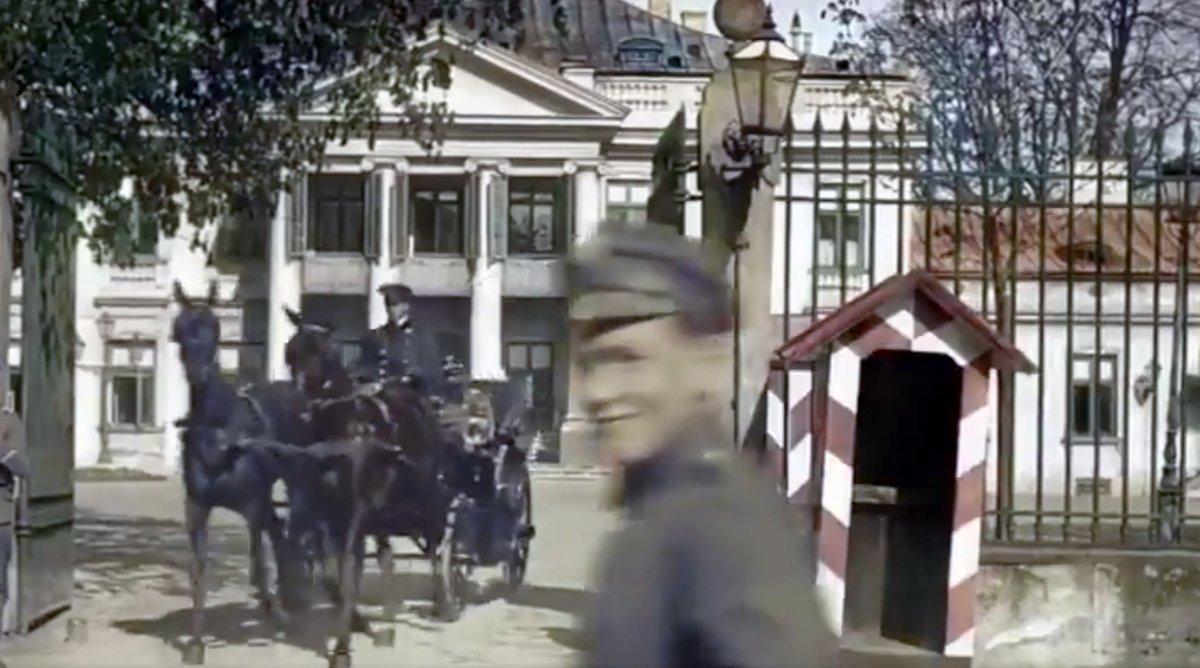 “What pride for the Fatherland being reborn must’ve been felt there. The pride of the Leader [Piłsudski], pride for the Polish uniform,” tweeted Marcin Czapliński and shared a short clip from “Independence”.

More than 3.5 million viewers watched “Independence” when it aired on the 12thof November on TVP and Polsat. Another 3.7 million watched the documentary four days later on TVP. It also had tens of thousands of views on the internet.

The movie was crafted from colorized historic films and photos which show Poland from the years 1914-1923. “Independence’s” creators had to search American, German, French, Ukrainian and Russian archives for the almost 100-year old tapes.