Morawiecki warns that completion of NS2 could lead to war

PM Mateusz Morawiecki warned of potential Russian aggression on Ukraine after the Nord Stream 2 construction. A Kremlin spokesman responded that the Polish PM’s claims were “unfortunate” and belong to the category of “attempts to politicize the project”. 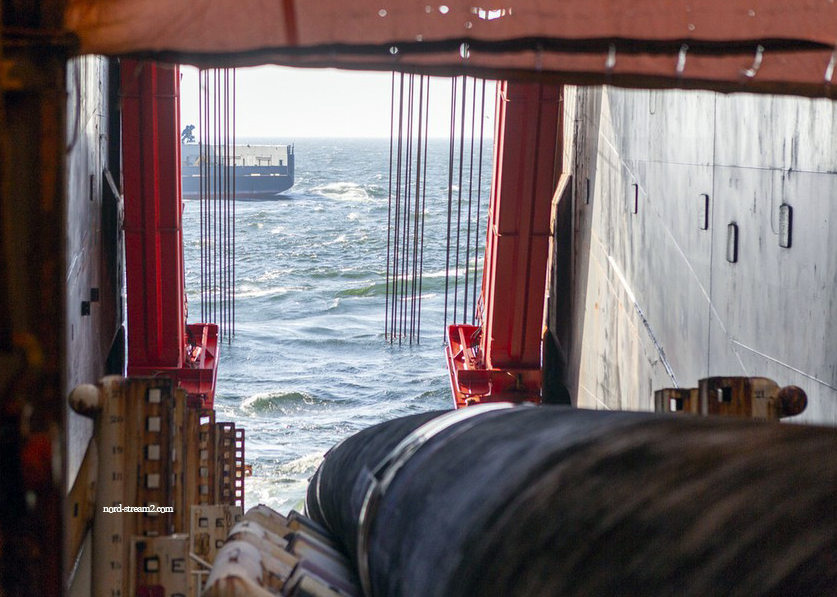 Morawiecki referred to Nord Stream 2 during the Future of Transatlantic Relations conference in Hamburg, Germany. He stressed that the NS2 issue is one of European security.

“I know the position of the German government, that this is a business project, but no one East of the Oder believes that,” he said. He also spoke of the security of Ukraine, by arguing that “Putin is now dependent on transferring gas through Ukraine. When NS2 is constructed, that will no longer be the case.”

If it turns out that after constructing NS2 the Ukrainian gas transfer system will no longer be useful, what’s to stop Vladimir Putin from marching into Kiev?

“If it turns out that after constructing NS2 the Ukrainian gas transfer system will no longer be useful, what’s to stop Vladimir Putin from marching into Kiev?,” concluded the Polish Prime Minister.

Kremlin spokesman Dmitrij Pieskow responded to the Polish PM’s claims, by stating that his speech was “unfortunate” and that “such insinuations belong to the category of attempts to politicize the project [NS2].” Pieskow also repeated the often brought up Russian opinion, that NS2 is “profitable commercially” and “economically justified”, since LNG gas from for example the USA, would be more expensive. He also criticized American threats over the planned pipeline.

Poland and the United States are not the only ones opposing the project. The European Commission has deemed it to be “not purely commercial” and underlined its political aspect. Ukraine’s government sees NS2 as “an element of hybrid warfare.”