France wants European army because its own is weak, claims Polish General

France’s army is too weak, therefore they want to establish a European army. General Roman Polko explains Emmanuel Macron’s motivations behind creating a European army as a force against Russia, China and surprisingly, the USA. 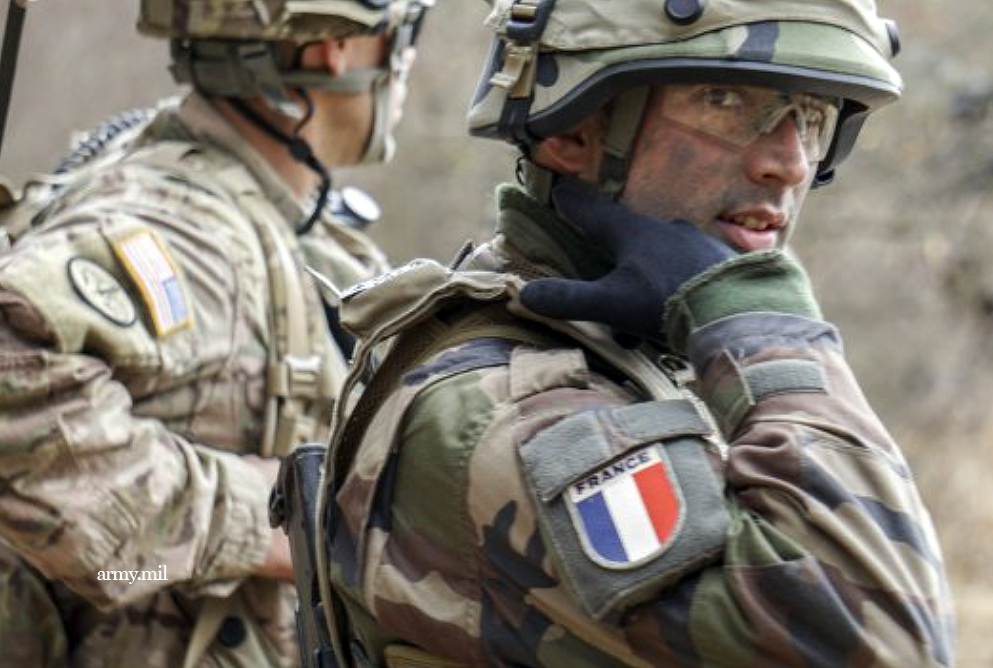 General Polko argues that France wants to create this army because the 2014 war in Libya proved the weakness of the French military. “Their potential to conduct colonial policies is too weak, and a European army would help with that,” the general claimed in an interview for DoRzeczy.pl.

“This is in contrast with Poland’s vision, who treat every alliance as a defensive one, whose aims are to protect allies from a mutual threat,” Polko said.

Although Macron would want this new army to oppose Russia and China, it would also be a force opposing the USA. “Putting the USA right next to China and Russia is not completely understandable. We are in the same defense pact. Americans have saved Europe during both world wars, the Cold War and also during the war in Yugoslavia,” Polko reminds.

Putting the USA right next to China and Russia is not completely understandable. We are in the same defense pact

The general puts forward the question, whether Macron’s proposition isn’t to build something to oppose NATO. “If so, then that isn’t good. Luckily, no one will allow it.”

Strengthening Europe, but not against USA

The Polish General agrees that Europe’s defense potential should be strengthened. He argues that Macron’s idea will not lead to that, however, since it is directed against USA and it proves that the interests of European states strongly differ. “Putin wins because we are unable to build something together. Because everyone is working for their own interests. Those who lose out the most on this are countries such as Poland, Lithuania, Latvia and Estonia,” the general explains.

The EU’s economic potential proves that its army could be on par with that of the USA. “The biggest issue would be the disunity, incompatibility and incoherence,” says Polko.

As an example he pointed at the different types of tanks in every country. A defense project would have to start from creating a uniform armament. “Then we should build a European structure as part of NATO, not against it.”