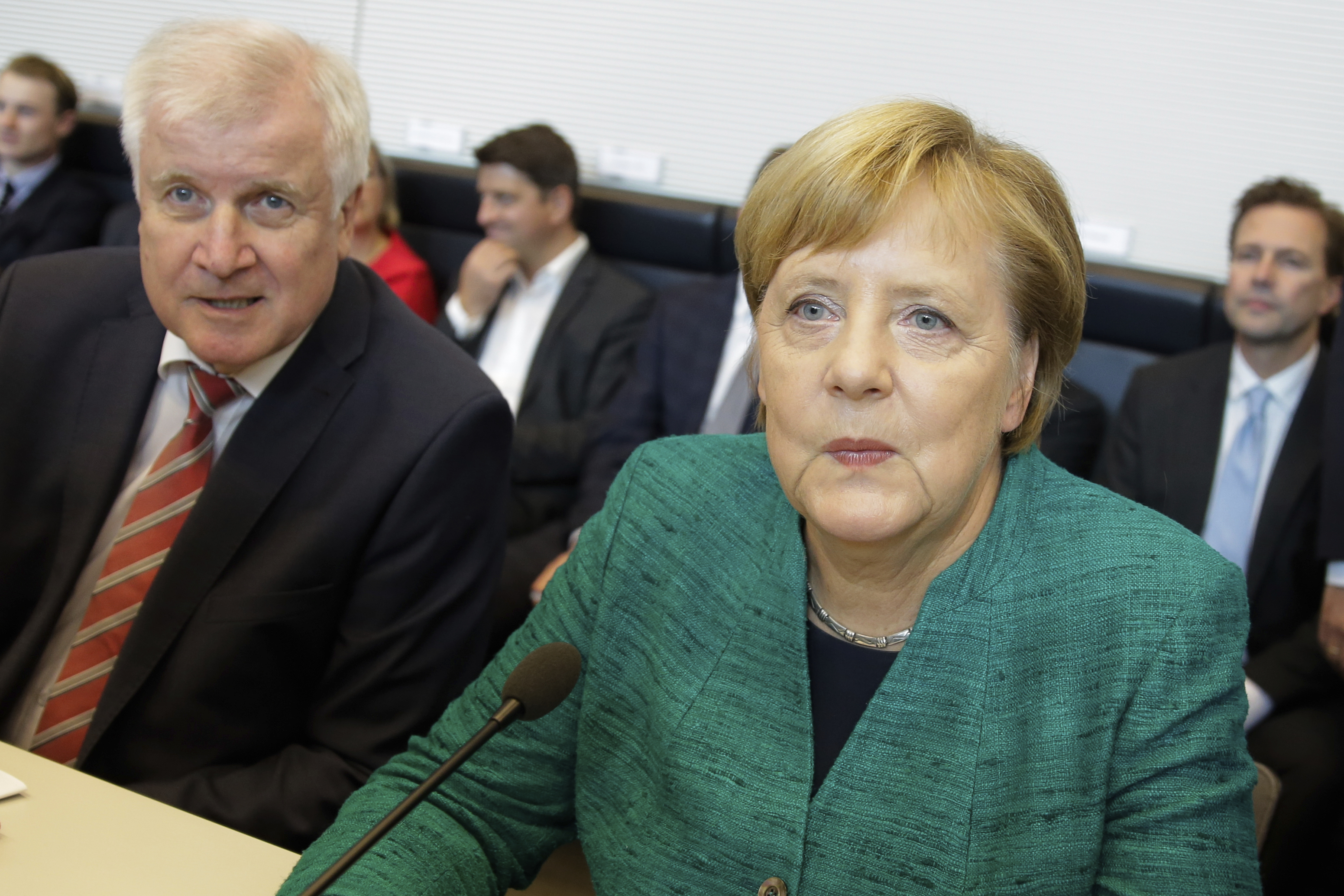 Despite the political fallout and social turmoil that 2015’s migrant crisis brought to Germany, key politicians from Chancellor Angela Merke’s Christian Democratic Union (CDU) believe Germany should accept more migrants, with one potential CDU leader even praising Merkel’s 2015 open borders policy.
Schleswig-Holstein CDU Prime Minister Daniel Gunther said Germany should accept underage migrants, telling a German broadcaster, “The situation in the border area between Turkey and Greece has worsened dramatically since the weekend. In the past, Schleswig-Holstein has declared its willingness to help people in need and to participate in quota solutions that the German government negotiates with its European partners. We should set an example here.”
Armin Laschet, who is now in the running to become the next leader of the CDU, also answered a question about how he found Merkel’s handling of the refugee crisis in 2015.
“I thought it was right. And Markus Söder and the CSU and Horst Seehofer now think so too,” he said in reply.
Seehofer, Germay’s interior minister and a member of the Christian Social Union (CSU), the sister party of the CDU, said even before the current crisis at the Greek-Turkish border that Germany should start accepting one in four migrants who journey to Europe, which cemented his credentials as a “refugee savior”, according to Euractiv. Seehofer was previously known for strong opposition to migration, with his changed position celebrated by Germany’s liberal media.
Now, with the Greek-Turkish border crisis, Seehofer is delivering mixed signals, saying he supports Greece at the border but still wants to take in some refugees.
“I said very clearly today in the group that the borders of Europe are not open to these refugees from Turkey and that also applies to our border,” said Seehofer on Tuesday last week. According to participants at a CDU meeting, he said, “We need to get this issue under control, otherwise we have 2015 plus.”
At the same time, Seehofer publically said that the German government open to joining a “coalition of the willing” that would take in 5,000 minors from Greek migrant camps.

Other major CDU politicians have gone even further than calling for more migrants by actually defending Turksih President Recep Tayyip Erdoğan for his decision to “open the door” to thousands of migrants.
Norbert Röttgen, who, like Laschet, is preparing to run for as the next CDU leader, said that the behavior of Erdoğan is a “cry for help”. He went on to explain that Erdoğan’s actions should not be considered a provocation but instead a call to “provide additional money and additional help” to Turkey for the care of refugees.
Others in the CDU take a different stance, with senior party member Friedrich Merz warning the migrants this week, “There is no point in coming to Germany. We cannot accept you here.”
Merz is also thought to be in the running for CDU’s leadership position after nearly winning the spot in 2018.

If the anti-immigration wing of the CDU further loses control of the party, the Alternative for Germany (AfD) is expected to pick up more voters if migration accelerates.

“The cynical blackmail by the Turkish leader Erdoğan confirms all our warnings. The German chancellor’s so-called Turkey deal is not only dead, it was a fatal political mistake right from the start… Erdoğan can now ruthlessly use migration as a weapon against the Europeans,” said Alexander Gauland, AfD’s party in parliament.