More than a quarter of Germans are of foreign origin

Women postpone motherhood because of their careers 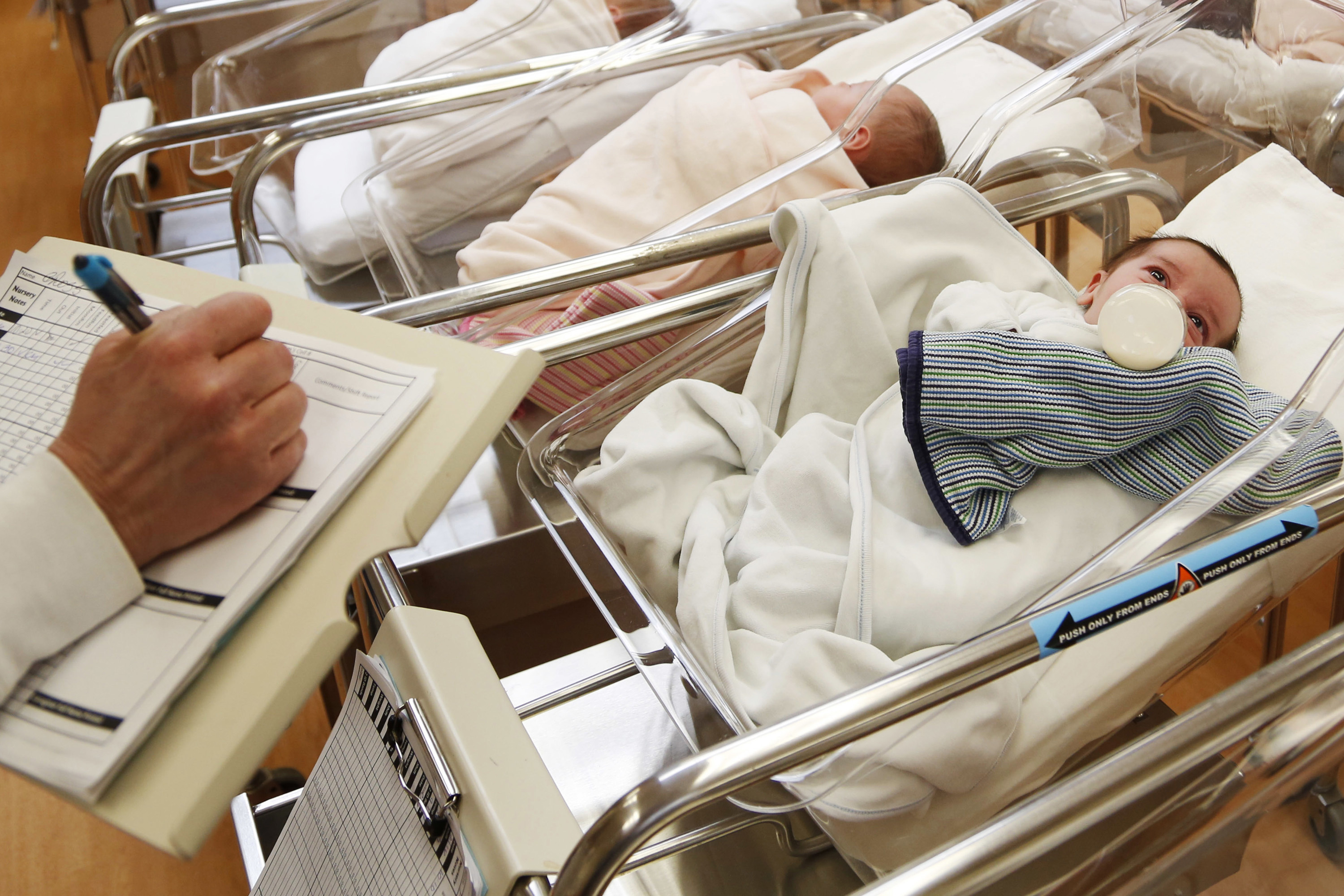 Germany is facing a declining birth rate. Compared to the previous year, fewer children were born. The birth rate is also falling among residents of foreign origin, who, on average, have more children than Germans. One of the factors playing a major role in the phenomenon is the growing education of women. School graduates want to use their knowledge and refuse to have children before fulfilling their work ambitions.

In 2019, 778,100 children were born in Germany. According to the latest statistics from the Federal Statistical Office, it is 9,400 fewer than in the previous year. The overall birth rate fell consequently from 1.57 to 1.54. The birth rate has fallen in all federal states except for Bavaria and Bremen where it stayed approximately the same.

People of foreign origin generally tend to have more children than Germans. But even their birth rate dropped from 2.12 to 2.06.

On average, German parents have their first child at the age of 30.1. Ten years ago, the average age was 28.8. After Italians, Germans have a child at the latest within the European Union. However, the German birth rate is average in the context of the EU figures.

German women postpone having children because they have many other opportunities on how to fulfill their work dreams and ambitions. “Finding the perfect job and the perfect partner are decisive factors why women postpone motherhood for several years,” Hamburg gynaecologist Christine Biermann told Deutsche Welle.

One in four women aged from 45 to 54 in cities in western Germany have no children at all. Most of them are academics who have invested a lot of time in their careers.

“After finishing their studies, women want a good job. This requires mobility. It’s a challenge for family planning. We need more jobs that allow people to work from home or part-time so that both parents can work,“ explained Philipp Deschermeier of the German Demography Society.

Martin Bujard, director of research at the German Institute for Population Research (BiB), noted that Germany has seen a positive trend of increasing birth rates since 2010. In 2015, the birth rate rose by fifty-six newborns per thousand women more than in the previous year. The last such reproduction ratio was recorded in 1982.

Germany would need a birth rate of 2.1 children per woman to prevent population decline and to replace the aging generations. However, Germany has not seen such numbers since the 1970s.

More than a quarter of Germans (26 percent) are now of foreign origin. According to the Federal Statistical Office, the share of people of foreign origin in the German population increased to 21.2 million in 2019. The direct relationship between higher education and fewer children also applies to immigrants.

Approximately 13. 8 million (65 percent) of the German foreign population comes from another European country, 7. 5 million from nearby European Union countries. After Europeans, the largest immigrant groups are Asians (4.6 million people), followed by people from the Middle East (3.2 million people). Almost one million people are from Africa.

Title image: This Feb. 16, 2017 file photo shows newborn babies in the nursery of a postpartum recovery center in upstate New York. According to a government report released Wednesday, May 15, 2019, U.S. birth rates reached record lows for women in their teens and 20s, leading to the fewest babies in 32 years. (AP Photo/Seth Wenig, File) 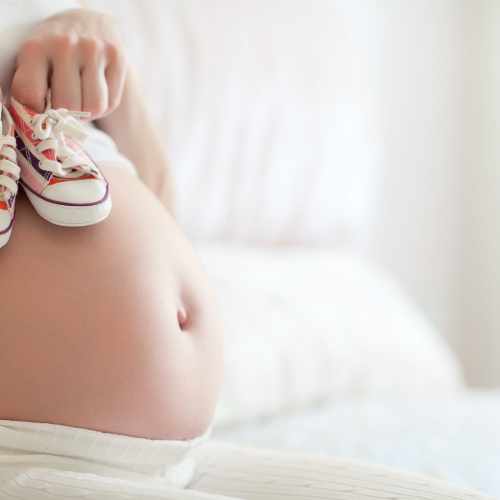