Israeli ties with Hungary and Czechia grow, partially based on the recognition that Jews are far safer from anti-Semitism in Central Europe than in countries like France, Germany, and Sweden 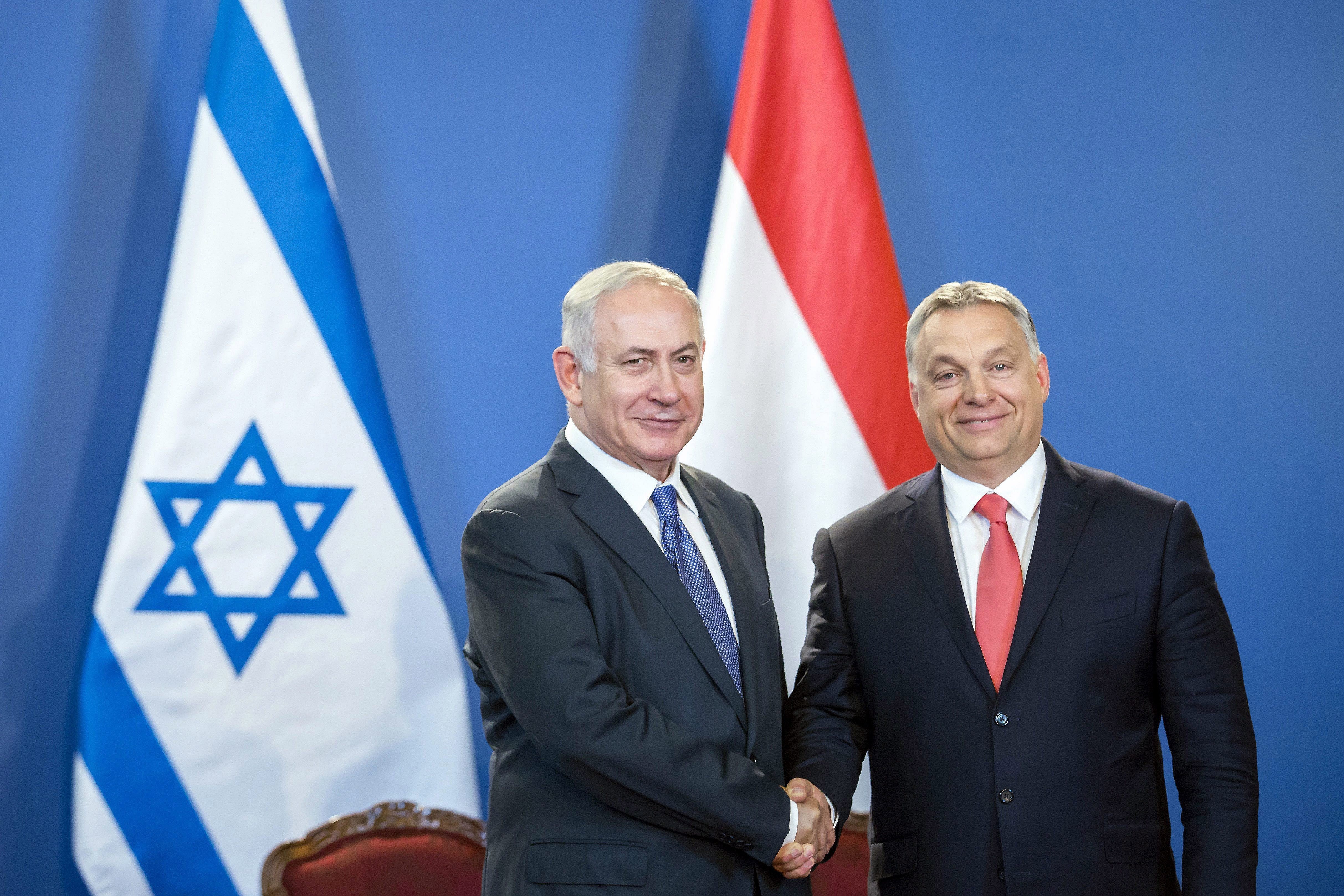 The recent letter from Israeli Prime Minister Benjamin Netanyahu addressed to Hungarian Prime Minister Viktor Orbán has struck an unusually cordial note that has relatively few parallels in recent examples of formal diplomatic correspondence. In September, Orbán had congratulated the people of Israel on the occasion of Rosh Hashana, the Jewish New Year, just as he does every year. In his reply published yesterday, Mr. Netanyahu writes in a language that he only uses with a select few other world leaders:

“Your personal friendship and your long-standing commitment to the Hungarian-Israeli partnership had brought our governments and people ever closer. I am sure that our continuously improving cooperation will result in tangible benefits for the next generation of our people. I sincerely wish you a new year spent in health, prosperity and peace. I thank you for many years of friendship and for your good wishes.”

The letter is a testament to a surprising meeting of minds between the two conservative leaders that does not fit the anti-Semitic narrative about the current Hungarian government, often promoted by pro-migration liberal opinion-makers within European institutions.

Netanyahu, a fierce enforcer of Israeli interests home and abroad, is hardly a leader who minces his words with politicians who violate the rights of Jews living in the diaspora and threaten the state of Israel, as he has demonstrated many times with words, as well as with the use of force, if necessary. The relationship between him and Orbán seems to be an endorsement of the Hungarian government’s efforts in protecting the Jewish community’s way of life in the country, where attacks of a physical nature are extremely rare, and anti-Semitic remarks from some members of the opposition are consistently met with condemnation from government representatives.

It comes as less of a surprise that Netanyahu is finding a reliable ally in Prague as well, the historic ties between the Czechs and the State of Israel are well documented. Prime Minister Andrej Babiš’s government continues its acquisition of state-of-the-art radar systems and plans to buy military drones from Israeli defense equipment manufacturers.

The latest deal for Heron or Hermes drones is reportedly worth over €55 million. Israel is known to be exceptionally selective in exporting its cutting-edge technology to foreign customers because it must rely on its partners not to divulge confidential technical details to its adversaries. This is clearly a vote of confidence towards the Czechs based on a vision of strategic relationship between the two countries, that dates back to the founding struggles of the State of Israel.

The reasons behind these alliances can be found in the fault-lines of Israeli society that are in essence similar to those found in European politics. Netanyahu’s Israel-first policies, and his hard-line on Palestinian militancy have faced strong opposition from the Israeli left, especially with the so called ‘Black Flag’ movement that does not shy away from alliances with the Communists and Islamist political forces in its struggle for power. The Jewish state’s historic isolation in the Middle-East is compounded by the conservative Netanyahu government’s loss of traditional allies within a left-shifting European Union, a geopolitical development partly mirrored by the experience of conservative governments in Central-Eastern Europe.

The gradual narrowing of living-space for European Jews due to uncontrolled mass-migration from North Africa and the Middle East that has brought with them problems with endemic anti-Semitism and a general breakdown in safety, may make Israeli leaders put more emphasis on developing closer ties with countries where the Jewish community can still live in safety and maintain its customs without fear of violence. In recent years, an estimated 60.000 Jews have fled France alone, where anti-Semitic attacks had risen by nearly 80 percent on a year-on-year basis. It becomes evident that Central-Eastern Europe, most notably Hungary with its significant Jewish population, remains a key home for European Jewry.

In case of a Biden win in the US presidential elections in November, Netanyahu might feel the urgency of closer political and economic alliances with his European conservative counterparts even more acutely. Such a drive for new alliances might also bring about a melting in Polish-Israeli relationship that had in recent years been adversely affected by Poland’s so called ‘Holocaust Law’. A potential narrowing of a pool of political partners for the Israeli government might therefore be a chance for Central-Eastern European governments to expand their network of strategic partnerships. Furthermore, Israeli voices calling for their country to gradually wean itself off their over-reliance on American support might just accelerate positive developments between these countries.