The EU demonstrated hesitation in the face of the Iran-U.S. conflict 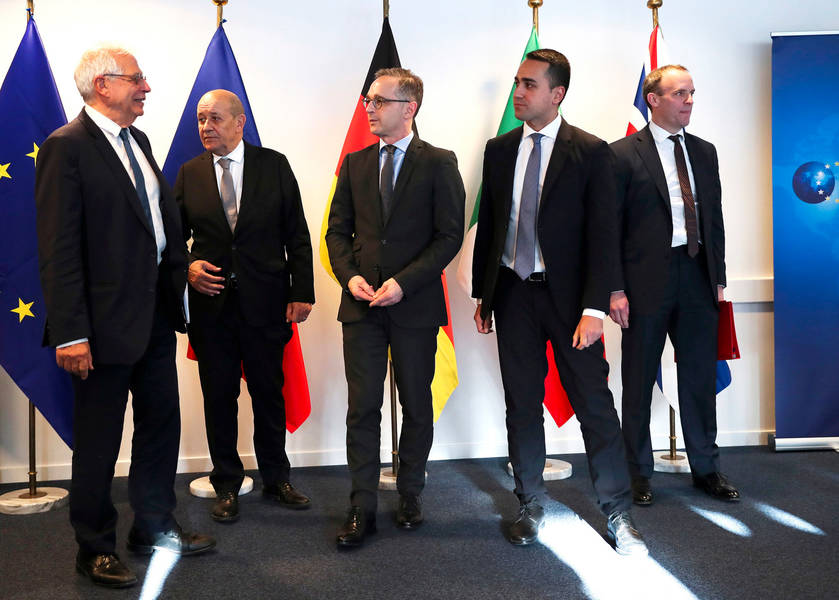 The new leadership of the European Union failed its first policy test, showing indecision in the face of the Iran-U.S. conflict.

“The European Union remains a player that is hard to take seriously on the international scene. While Ursula von der Leyen said that the new Commission led by her will be an unavoidable global player, it took her until Monday evening to issue the first statement regarding the escalation of the Iran-U.S. conflict,” according to the conservative daily Magyar Nemzet.

Even then, the statement only said that the EU has an exceptional responsibility in easing the tension and is concerned about Iran pondering to exit the nuclear agreement.

Even on Tuesday, when asked about the conflict, von der Leyen kept referring to Josep Borrell, the EU’s High Representative of the European Union for Foreign Affairs and Security Policy, who she said is in permanent dialogue with all involved European and non-European players.

Indeed, Borrell did on Tuesday meet the foreign ministers Great Britain, Germany, France, and Italy. But the first high-level official of the European Union to speak about the crisis was Belgian Charles Michel, whereas in the Brussels pecking order he should only have been the second to speak.

Unnamed diplomatic sources say Borrell was quite displeased with this turn of events.

This is also not the first time the European Union has failed to forge a coherent and unified stance in foreign policy. The same happened with regard to Venezuela, Turkey and the protracted migration crisis still affecting Europe.

Foreign ministers of the 28 EU member states will meet on Friday in Brussels to discuss the Iran-U.S. conflict. 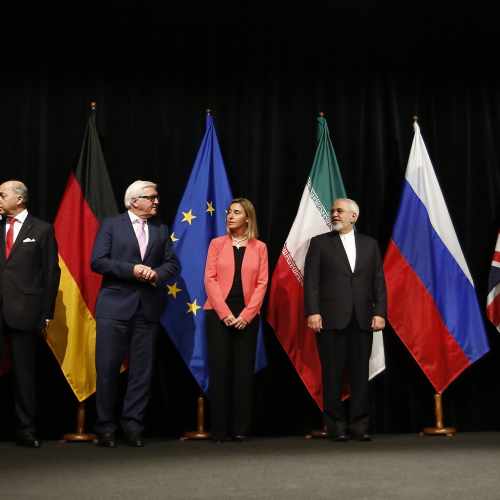 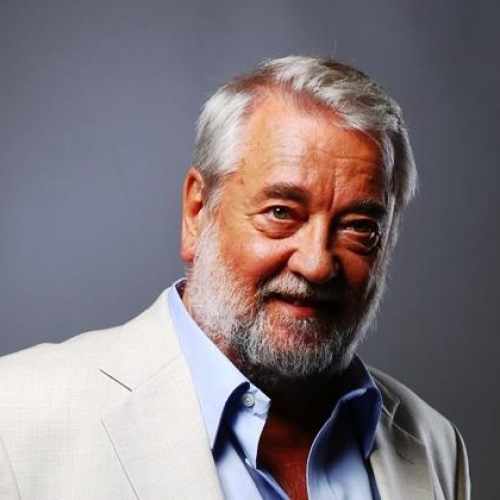