PM Orbán in Warsaw: Together we are strong 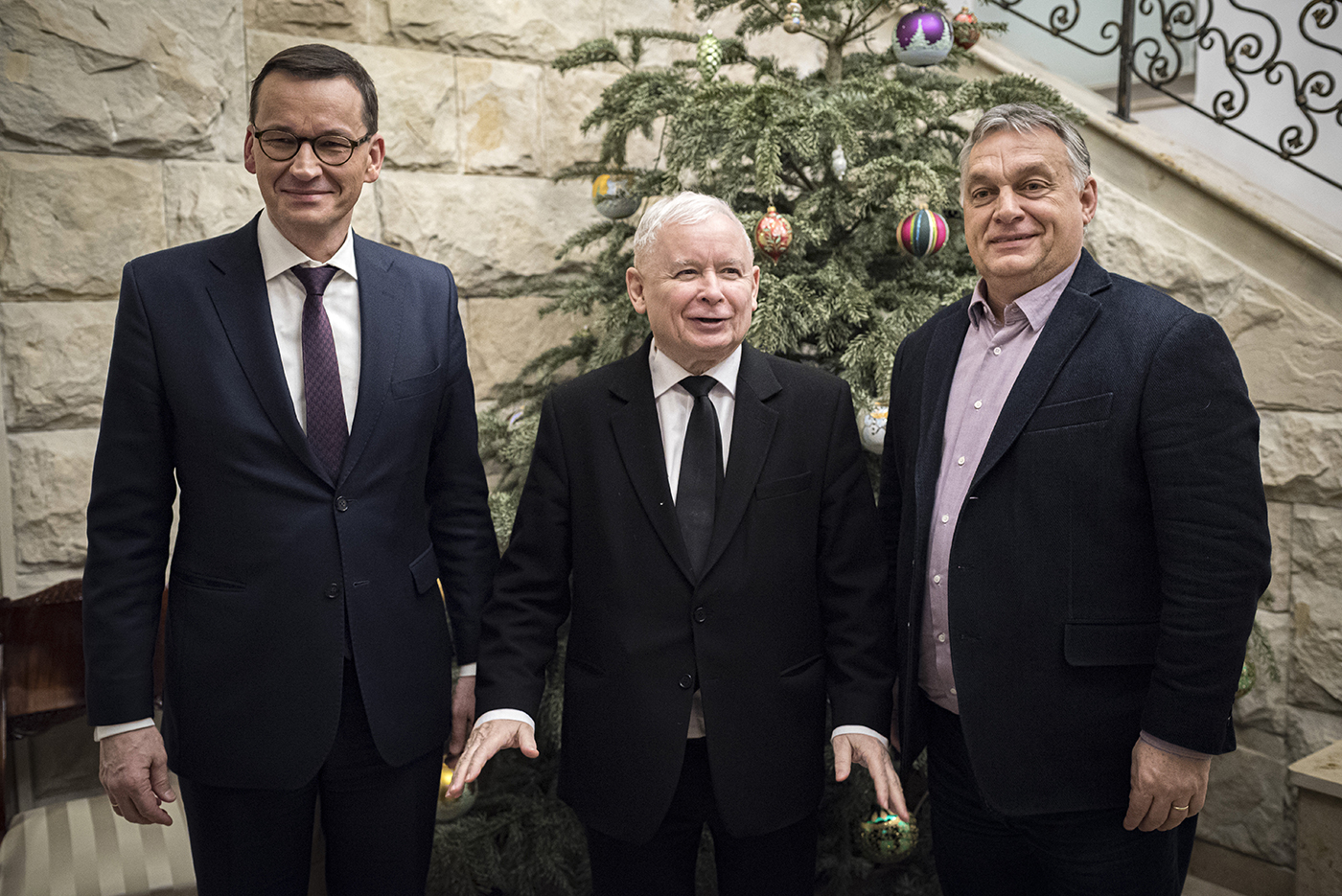 “Together we are strong, apart we are weak,” he said on his page.

The three leaders met to discuss topical European party policy issues and common positions at the upcoming conference about the future of the European Union.

Orbán has in the past had strong words regarding Hungary’s relationship with Poland, saying during an interview with Business Insider in 2016, “Concerning Poland, I can only say that the peoples of Central Europe and Hungary are a community in fate, to the death. Many of us would spill our blood for Poland any time. And vice versa: in an emergency, many Polish people would give his life to protect Hungarians. This has happened more than once over the course of history.”

Along with Hungary and Poland, the countries of the Czech Republic and Slovakia make up the Visegrad Four group, which has been active in pursuing the interests of the countries in the region. While the alliance is known for its strong stance against migrant quotas, it also cooperates on economic, defense and social issues.

The countries have a long history of working together dating back to the Middle Ages.

Hungary and Poland are currently staving off coordinated attacks from liberal governments in other European countries, many who are opposed to the two countries’ stances on migration and other issues.