The Biden administration has launched a “full-blown assault on our Constitutional rights in a dictatorial manner”, reads the letter 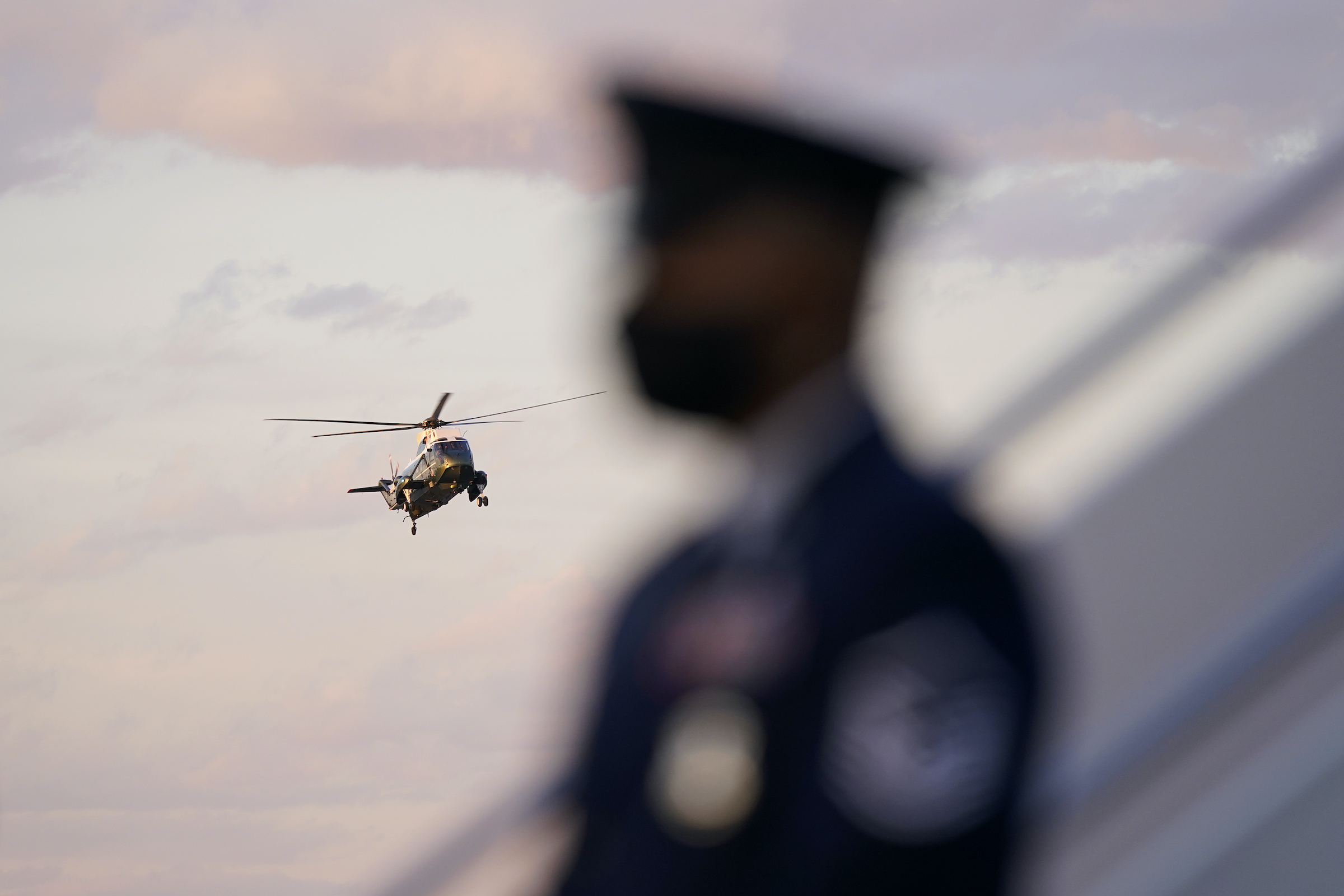 An open letter initially signed by 120 retired high-ranking United States military officers warning of an imminent threat to democracy and the Constitution has now grown to 160 signatories.

The signatures collected by the Flag Officers 4 America group include retired generals and admirals who have broken their silence over what they see as a “conflict… between supporters of Socialism and Marxism vs. supporters of Constitutional freedom and liberty” engulfing the United States. The letter mirrors an earlier one released before the 2020 elections and signed by 317 retired generals and admirals.

Judging by the introductory note preceding the letter, as well as subsequent statements of some of the signatories in the media, the direct issue that prompted the flag officers to write such a strong worded and candid protest was the vote on bills H.R.1 and S.1 that aim to ban voting with an ID across the entire nation even if states have voter ID laws in place, which could open the door to large-scale voter fraud.

The open letter is an unprecedented initiative from the US armed forces former top brass, as not only serving personnel, but also retired officers are expected to keep a code of political neutrality. Yet, the open letter is a sign that many of those who have served in the armed forces believe that recent events in America are incompatible with the basic principles of a democratic society and are heading towards a Marxist totalitarian takeover.

The letter warns of the fundamental threat to the American political and legal system if the voter identification laws are abolished by the planned bills.

“Many are calling such common sense controls ‘racist’ in an attempt to avoid having fair and honest elections. Using racial terms to suppress proof of eligibility is itself a tyrannical intimidation tactic,” reads the statement.

H.R. 1 is a sweeping electron reform bill that serves as a Democratic wish list of sweeping election law changes, including automatic voter registration, legalizing ballot harvesting in every state, the abolishment of voter identification to vote, making Washington D.C. the 51st state, and the end of criminal penalties for illegal immigrants who vote in elections — just to name a few changes. In an op-ed in the Boston Herald, the bill has been criticized as a “power grab” that would usher in a “one-party nation ruled by Democrats” and effectively end any chance of Republicans winning nationwide.

Apart from the Biden administration’s attempt to usher in new legislations that would effectively degrade election integrity across the nation, that former officers are also criticizing the Biden administration for signing over 50 executive orders in a “dictatorial manner” uncritically reversing policies of the previous administration. They are also calling for American officials to focus more on the productive and law-abiding middle-class instead of being preoccupied with trying to satisfy radical fringe groups or extremists movements, thus governing through what the staff officers said was an attempt to divide Americans into “warring factions”.

Retired Gen. William G. Boykin, one of the signatories of the open letter, stated during an interview that there is now one-party rule in America and that Americans are seeing the tell-tale signs of a Marxist takeover, the likes of which they have actively fought in Latin America and other parts of the world.

Boykin describes the growth of ideological indoctrination in schools, take-over of the press, suppression of free speech, and undermining the electoral voting system, as all methods that radical leftist movements have historically employed in their route to power. According to Gen. Boykin, the first signs of such trends have started in America some 50 years ago and are now reaching their final climax since the election of Joe Biden as president.

Despite some accusing the retired generals’ statement as “disturbing and reckless“, they in turn accuse the present administration of using the “military as pawns”, pointing at their deployment around the US Capitol, guarding against what they label as a “non-existent threat”. They also object against the introduction of divisive far-left doctrines, such as the critical race theory being taught in the curriculum of US military academies. According to the retired officers, this degrades America’s ability to fight its enemies and represents a national security threat.

The letter is not the only of its kind among NATO countries. Only days ago, a similar warning was issued by retired as well as active-duty French military officers. In this, the signatories are accusing the French government of Emmanuel Macron of “making concessions” to the exact same fundamentalist Islamist ideology that soldiers have fought and sacrificed their lives against in countries like Mali or Afghanistan. They warned of a civil war in France and accusing the present political elite of exacerbating the chances of an internal conflict. The argument that French soldiers are raising against accusations of breaking the code of silence in issues concerning current affairs is that precisely because they are apolitical, it is based on their professional experience that they feel the necessity to speak out in order to prevent the collapse of their country.