The no-confidence vote has failed

The Czech government survived a no-confidence vote in the Chamber of Deputies that took place after seven hours of emotional debate. With 101 votes required, only 92 MPs voted for the measure, 90 voted against it, and 18 abstained. The Social Democrats (CSSD) skipped the vote to allow the government to survive. 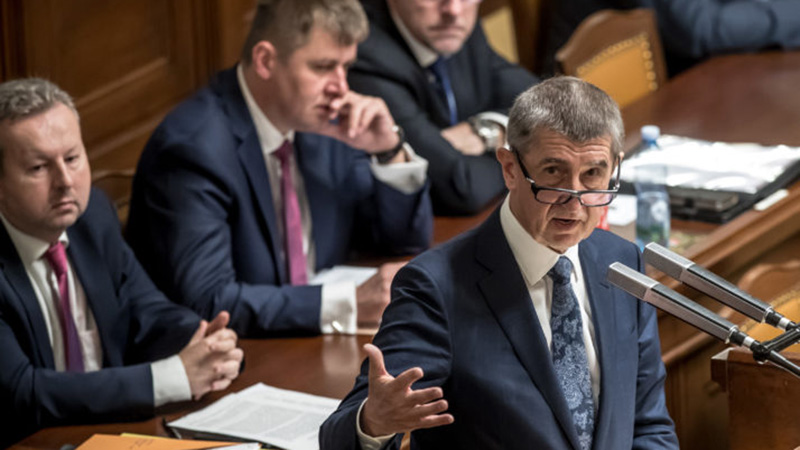 According to Babiš, the only purpose of Friday’s no-confidence vote was to give the opposition an opportunity to insult him. “I have no reason to resign… You either have to dismiss me or try to defeat me in democratic elections. You cannot get rid of me in any other way than through the one based on the will of the citizens,” PM Babiš said during his speech in which he also called the whole situation a “pseudo-affair”.

Tomio Okamura, chairman of the opposition party SPD considered the no-confidence vote “an attempt at a coup, which has previously been successfully realized by the Brussels´ globalists in Slovakia”.

Jan Hamáček, Deputy Prime Minister and chairman of CSSD, expressed his understanding of the public concern, but he refused “the fury of the opposition”. Hamáček assured that while he is the Minister of the Interior, he will support the police “to solve all the cases and questions without feeling under political pressure”.

Talking about the final result of the vote, Petr Fiala, leader of the opposition Civic Democratic Party (ODS), pointed out that the vote in the government has proven that PM Babiš lost the majority in the Czech Chamber of Deputies.

According to a CVVM poll released on Friday, ANO would win a Czech general election again with 29.5 percent of the vote if it took place now. However, the support of the Babiš movement has slightly dropped by 0.5 percent since October. 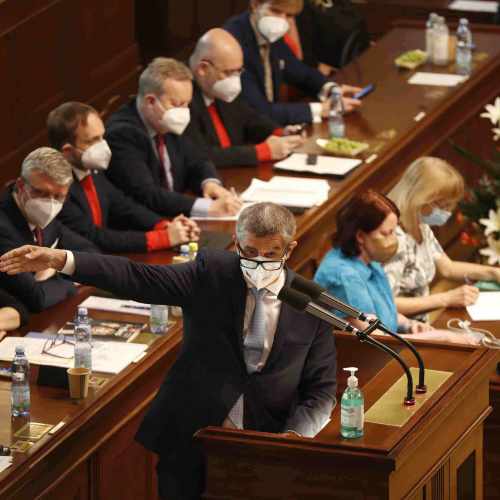 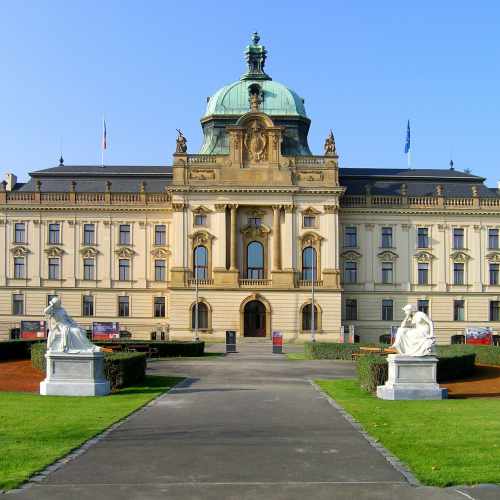