“Protests in France are the rage against Macron,” says Czarnecki

The recent protests in France are an expression of anger towards Emmanuel Macron, argues PiS MEP Ryszard Czarnecki. In his view, this is even more reason for the French president not to lecture others. 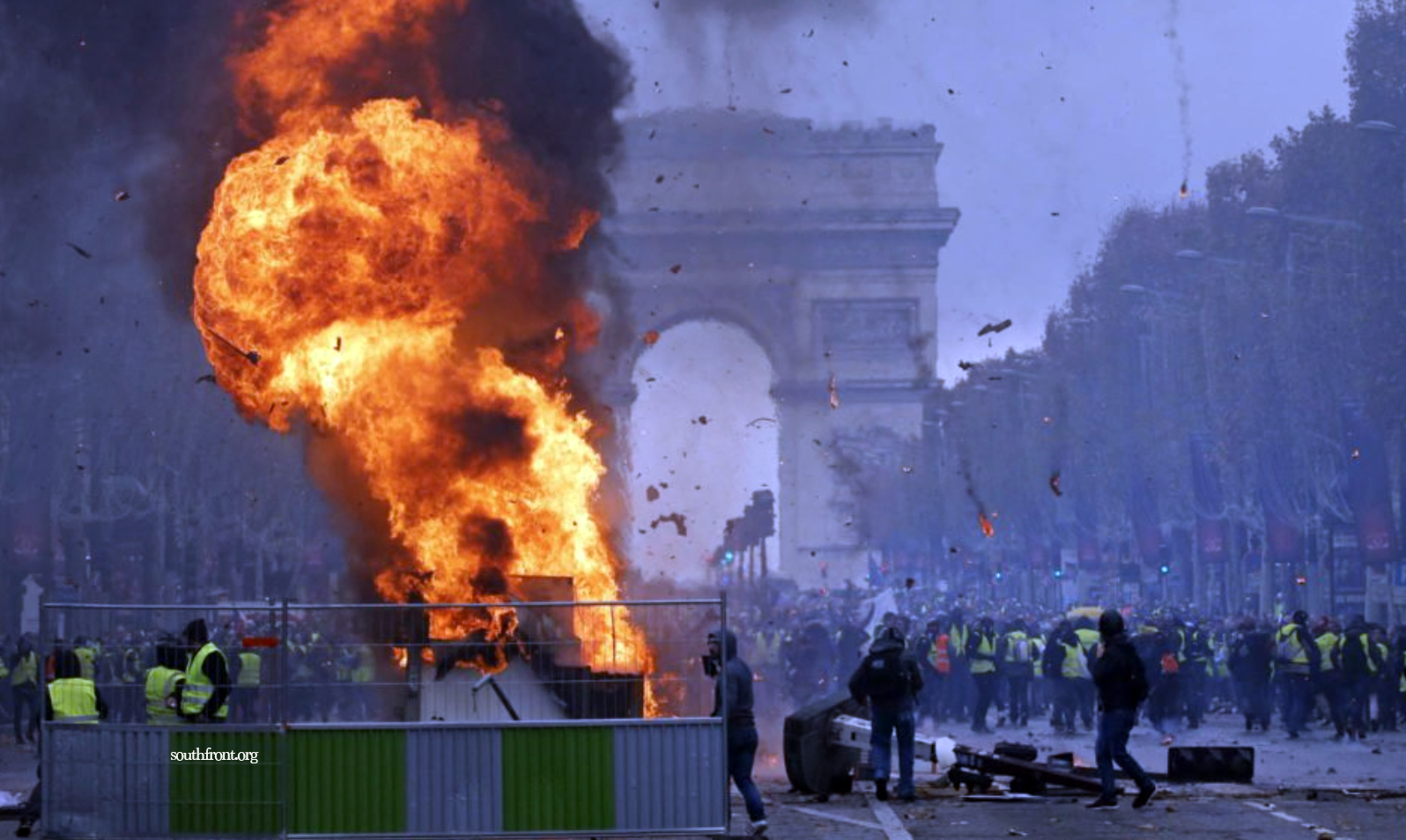 Czarnecki primarily urges readers to look into the genesis of the protests, and not the protests themselves, which are brutally subjugated by the police: “These increases in petrol costs have not happened because the French budget is on edge and President Macron is looking for money.” Instead, Czarnecki says, that this is all an effect of forcing a pro-climate and pro-ecology policy.

“This is a signal that the so admired European climate policy, very risky for Poland, has fatal economic and social consequences,” says Czarnecki. He also drew attention to French hypocrisy in that they like to “teach others” and become judge and jury in economic matters, whereas they have an increasingly massive public debt. “If not for the European Central Bank buying out the debts of Southern Europe, including France, this situation would be much worse.”

The French are showing what they think of a president who cares more for external affairs, than those of his country

Czarnecki believes that the economic factor is only a pretext for the protests. “This was the rage of French society against President Macron, who has the lowest approval rates after one and a half years of any president of the 5thRepublic.”

The MEP reminded of Macron’s call for abandoning nation-states and focusing the Union’s future on EU institutions. “The French are showing what they think of a president who cares more for external affairs, than those of his country.”

If the police brutality in France had happened in Poland, then the European Commission would have taken action. “This shows that the EU is a Union for the strong, a Union of double standards. What is allowed in France is not allowed in other countries,” says Czarnecki. 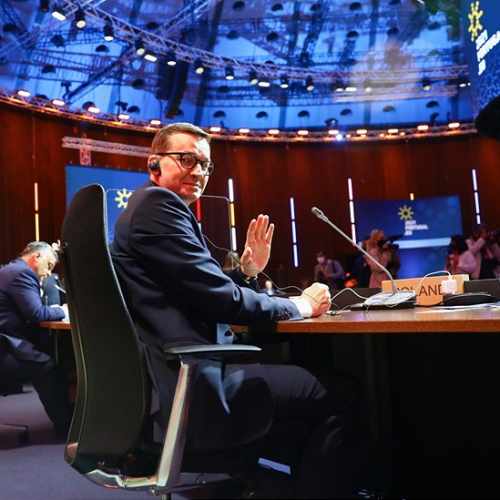 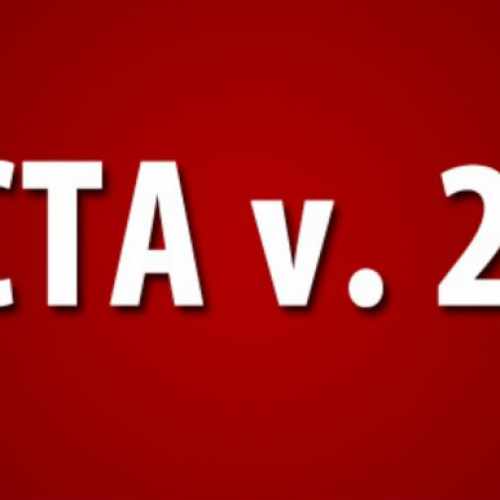