“Non-Polish media should be a rarity in Poland,” says Jarosław Kaczyński

The leader of PiS and deputy PM spoke about the threats against freedom, especially freedom of speech, in a TV interview for wpolsce.pl 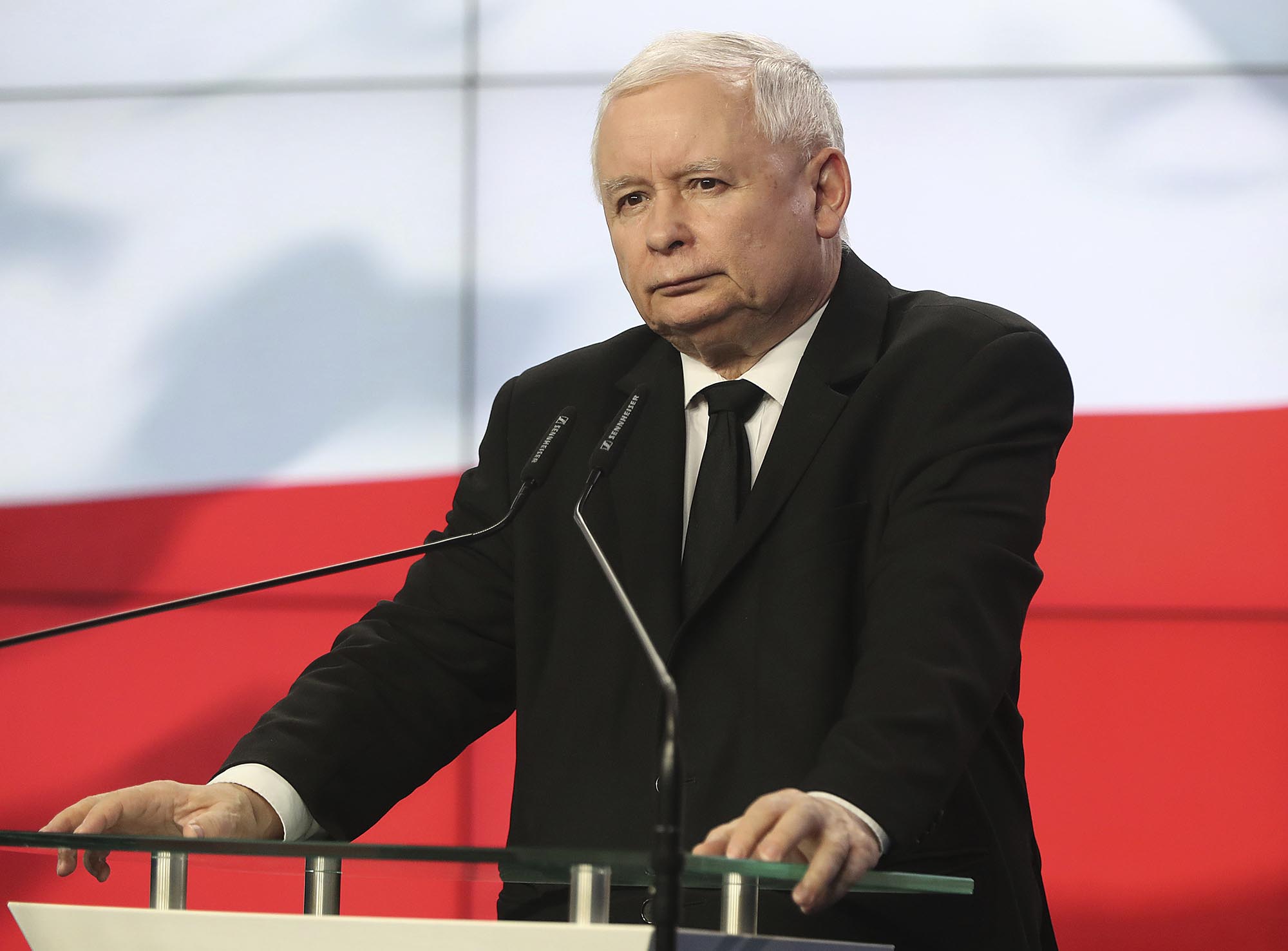 Kaczyński believes that “there are many examples of freedom being limited” in democracies. He added that in the United States, all sorts of actions are being taken to limit the ability of conservatives to speak safely. He believes that there is an undisguised tendency to not only limit this freedom but remove it entirely. Kaczyńksi then repeated his previous statement that Poland remains a kind of oasis of freedom.

“This is one of the best pieces of news I’ve heard in years. It’s the first step in the other direction. We have deprived ourselves of media ownership to the benefit of outside players, mainly German, which brought a huge loss to our sovereignty, not only as a state but also as a nation,” he said.

The deputy PM emphasized that the media taken over by Germans in the 1990s played a huge role in demoralizing Polish youth in a vulgar and primitive way. He explained that when a German paper in Germany was taken over by a non-German source, it was quickly returned to German hands after an intense campaign.

“We must have our own media. Non-Polish media should be an exception in our country, a rare exception. This may be a difficult and long road, but it is the only road to defending our freedom and sovereignty,” he underlined.

“All of these stories that capital does not have a nationality, that all of the mechanisms that functioned between nations and states have suddenly stopped existing – these are just tales. Tales intentionally told by the strongest who still have a strong tendency to dominate and rule over the weaker,” evaluated Kaczyński.

The leader of PiS also noted that the main opposition party in Poland – the Civic Platform (PO) — has moved so far to the left that it can now safely be defined as “extreme left.” He added that PO has still significant power in the country, especially on the municipal level where many acts against freedom are taking place.

Kaczyński also mentioned the issue of courts not adhering to bills passed by parliament. He emphasized that the actions of those courts will be opposed, as they not only questioning freedom but democracy itself.

When asked about his party’s plans for the future, Kaczyński confirmed that the “Polish New Order” would be presented.

“The plans will be presented soon. They are really ambitious, far-reaching; they are still prosocial,” said Kaczyński, adding that Poland must achieve faster growth and development than Western Europe.

Along these lines, Kaczyński said that increasing GDP is a government priority, for the benefit of the entire society. He also noted that “all of this must be carried out without invalidating other kinds of undertakings, precisely those in the spiritual sphere.”