By banning eugenic abortion, Poland has shown the world that we are not doomed to moral degeneration in the name of progress, writes theologian and Church historian Franciszek Kucharczyk 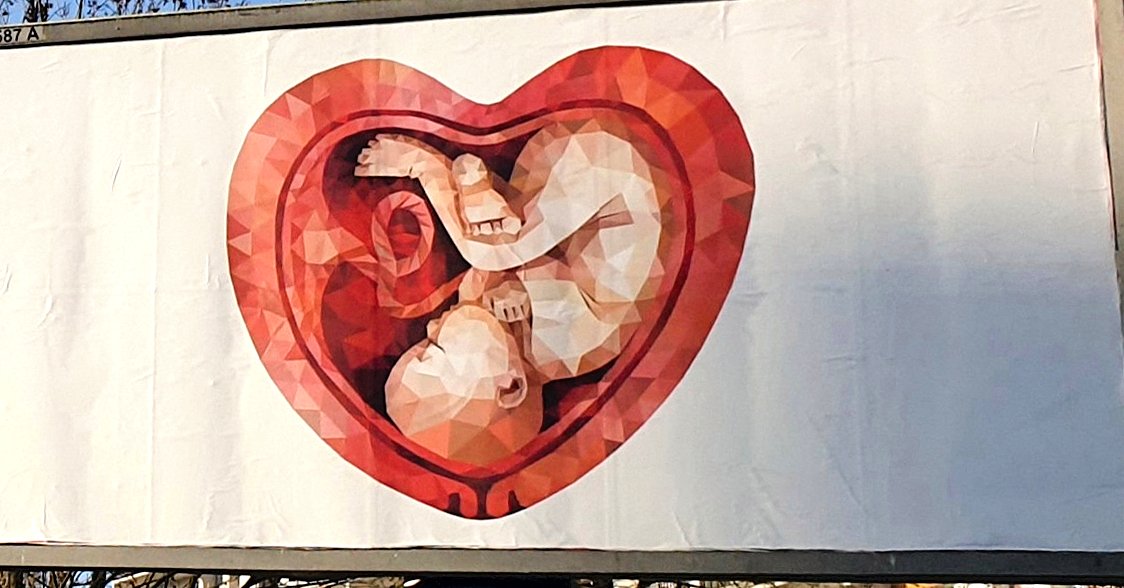 Supposedly “people with a uterus” have the right to abortion. This was one of the slogans that appeared during the “Women’s Strike” protests after the Constitutional Tribunal’s verdict was published in the Journal of Laws.

Very well, dear people with a uterus, spread such things as widely as possible; let everyone see the level of awareness of pro-abortion groups. The vulgarity and aggression displayed at the “Women’s Strike” speak for themselves.

But could it have been different? What can we expect from a group that fights for the worst possible cause? Where sin appears, “rage, zeal, anger, insult and shameful rhetoric” follow.

Supporters of abortion can scream about human rights and how women’s lives are hell. They can throw mud and meat, but the blood of innocents will always spill out from under all of that.

But now, at least in Poland, blood will not be spilled anymore.

Above all conflicts, above a river of lies and manipulation, truth ascends: Starting Wednesday, human life will be almost fully respected in Poland. If someone still wants to burden their conscience with murder, then they will do so at their own risk. The Polish state will no longer support them.

This is a beautiful moment, and the protests only confirm the meaning of what has happened. It is well known that the better a cause, the more opposition it is met with. This is the law of spiritual fights – and this battle is first and foremost a spiritual one.

This is why it is obvious that the opponents of life will not give up, and it will depend on us whether or not they can regain their bloody pursuit. But for now, they are on the defensive, and it is important for us to be aware of this.

Now, months after the eruption of hateful protests, it has become clear that “Polish women” are a crowd of riled up youth, both male and female, mixed with a few adult tricksters from the abortion industry supported by the global rich.

They are not a majority, but they are loud — a group of highly emotional people who have been twisted by propaganda. It makes an impact, but only for a short while.

All shots have been fired. “Women’s Strike” leader Marta Lempart will not be able to come up with more vulgar phrases, the protesters have faded away and the European Parliament will not come up with a more vile resolution against Poland than it already has.

It will soon turn out that no harm was done to Polish women. And no harm will be done to do them, so long as the government doesn’t start messing with the constitution. But that will depend on us.

Poland is showing the world that we are not doomed to moral degeneration in the name of progress. We truly have reasons to be proud of being Polish.

Title image: A pro-life banner on a street in Poznań, source: Twitter