Norwegians are skeptical of Islam and immigration, according to government survey 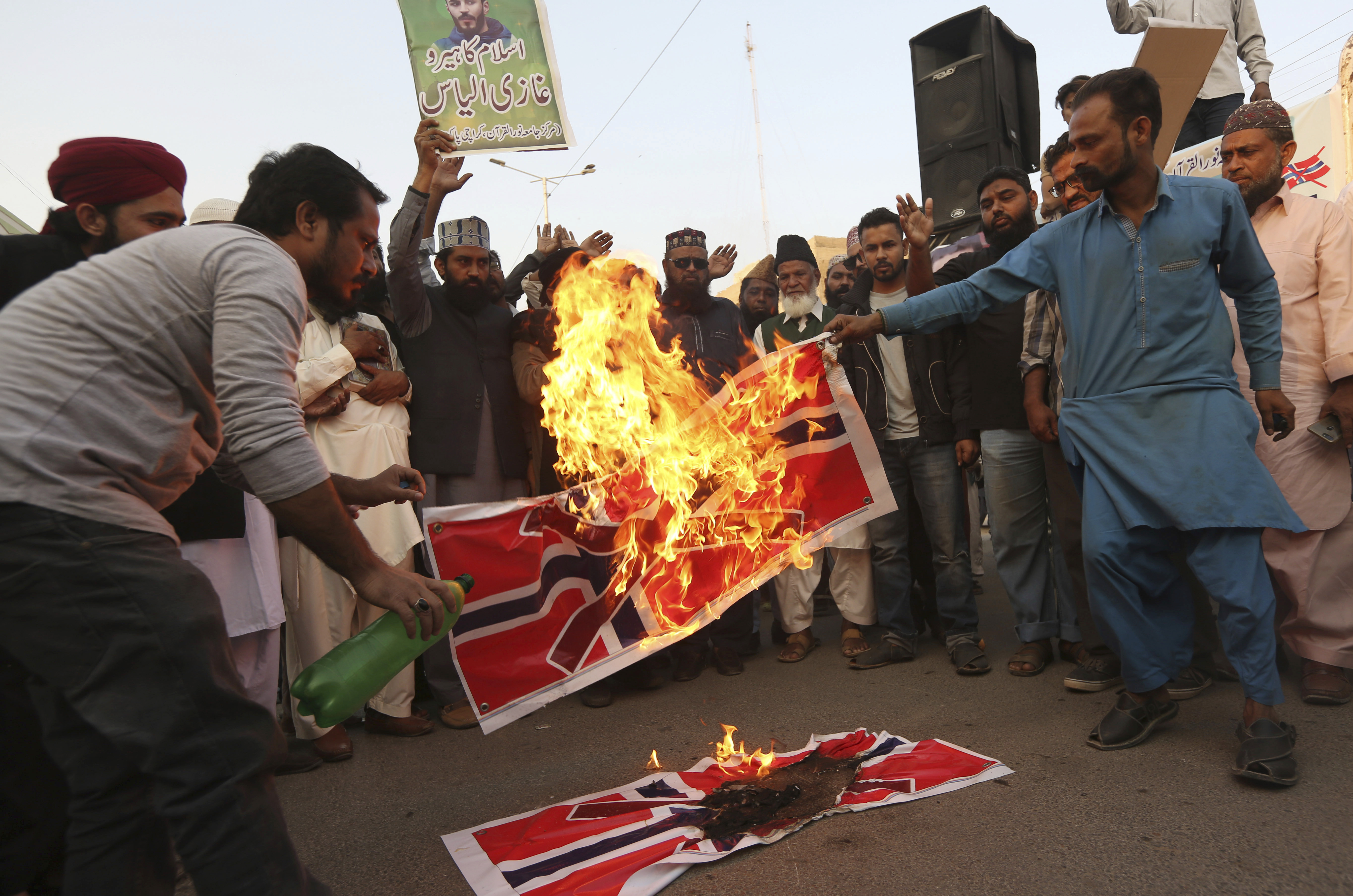 Only 20 percent of Norwegians think immigration works very or quite well for the country, while 47 percent of people believe that the immigration system is failing, according to the 2020 Integration Barometer, a survey commissioned by the Norwegian Integration and Diversity Directorate (IMDI).

The survey also found up to 79 percent of Norwegians argued that the challenges of immigration are caused by the immigrants themselves as they make inadequate efforts to integrate into society.

The survey further revealed that many Norwegians are skeptical towards those who practice Islam, with 52 percent of the population considering Islamic values incompatible with the values of Norwegian society.

Norwegians also expressed skepticism of those who have a “strong Christian faith” (54 percent), indicating that many Norwegians feature a certain degree of skepticism towards those with strong religious convictions.

“I think some of it comes from Norway being a highly secularized society. It is envisaged that strong religiosity can go beyond the basic values ​​of society, such as equality and co-determination,” says Jan-Paul Brekke from the Department of Social Research, who was responsible for the study.

The Integration Barometer study further suggested that more than 80 percent of Norwegians are skeptical about those who wear a niqab, which provides full-face coverage, no matter if it is used in public spaces, in the workplace, in a school by a teacher or a police officer. The opinion on wearing a hijab, which leaves the face uncovered, was more accommodating though, with two out of three Norwegians expressing a neutral or positive attitude in this matter.

The study also covered general opinions on immigration, revealing a larger share of those (40 percent) who believe that immigration is fairly good for the country than those who think the opposite (27 percent). However, at the same time, more Norwegians (43 percent) think that Norway should accept fewer immigrants versus 28 percent who believe the country should accept more immigrants.

Overall, Norwegians are much more accommodating to refugees than to, for example, economic migrants.

Other factors play a role in the perception of the immigration issue, as women, young people, and people with higher education are in general more positive about immigration than men, middle-aged, and Norwegians with less education.

Currently, the share of immigrants in Norway is about 18 percent, but the number is much higher (more than 30 percent) among the younger generation of migrants.

During the 1970s, the country was extremely homogenous and featured 98 percent ethnic Norwegians, a share that has fallen dramatically due to decades of mass immigration.

Title image: Pakistani protesters burn representations of Norwegian flag to condemn the desecration of the Muslim Holy book Quran in the Norwegian city of Kristiansand, in Karachi, Pakistan, Tuesday, Nov. 26, 2019. Pakistan’s Foreign Ministry said Saturday it had summoned Norway’s ambassador to convey the deep concern of the government and Pakistani people over the recent burning of the Quran by a Norwegian man that was caught on video. (AP Photo/Fareed Khan) 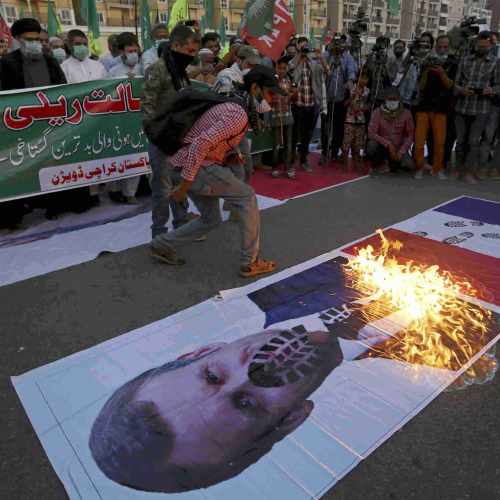