Authorities received 8,278 asylum applications in May 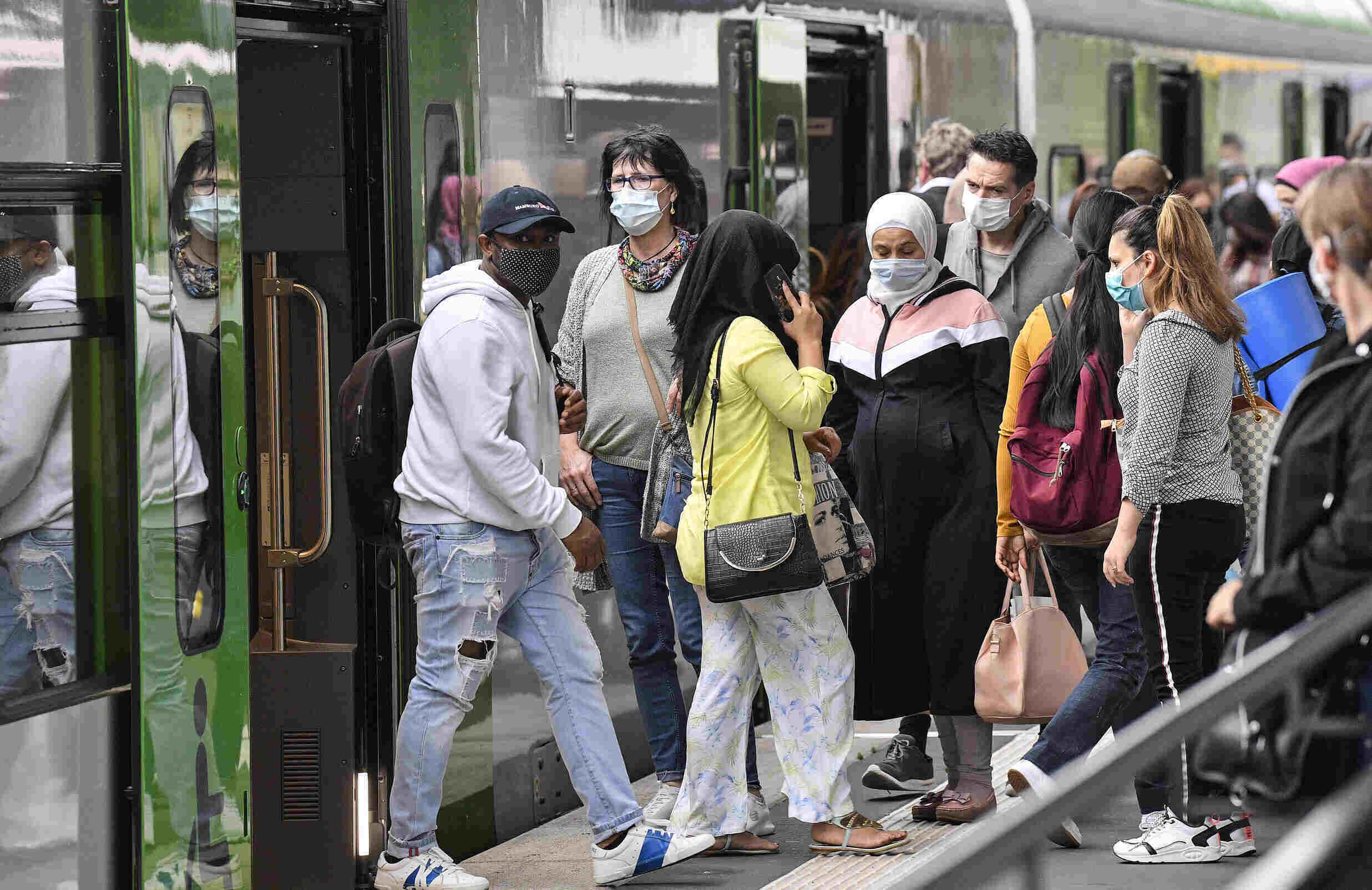 The number of asylum seekers in Germany increased significantly in May compared to the same period last year, Deutsche Welle radio reported on Tuesday, referring to the Federal Office for Migration and Refugees (BAMF).

By comparison, in May last year, when strict travel restrictions applied due to the pandemic, the German authorities received only 3,777 such requests.

However, Mathias Middelberg, CDU/CSU parliamentary group’s spokesman for domestic affairs, warned that the number of migrants crossing the Mediterranean could increase again. In many cases, though, the reason would be “economic migration and not people fleeing out of fear,” he noted.

Title image: Passengers wear the mandatory face masks at the main train station in Essen, Germany, Monday, Aug. 24, 2020. Police increased patrols on German stations to force passengers to wear masks due to the coronavirus pandemic. People without masks at public transport can get a penalty of 150 Euro. (AP Photo/Martin Meissner)