EU vaccine procurement is faltering, which means nation-states are picking up the slack, says Varga 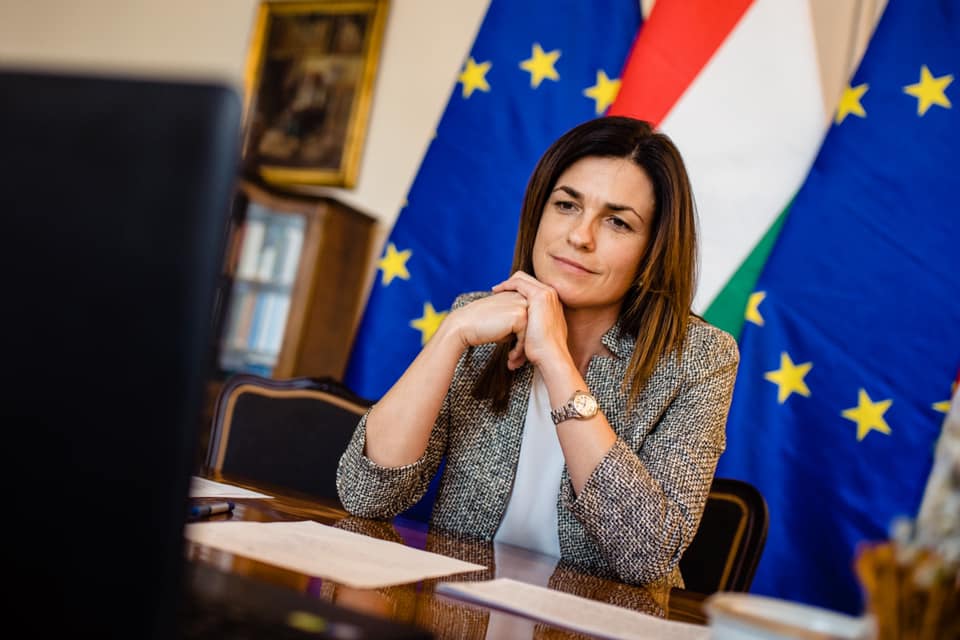 The incompetent handling of the coronavirus pandemic by the European Union has demonstrated that only strong nation states can successfully fight off the crisis, Hungarian Justice Minister Judit Varga said in a Facebook post.

“Over the past year, two things have become apparent: central EU vaccine procurement is inefficient, stalling and the Brussels bureaucracy shrouds itself in secrecy,” Varga wrote. “Meanwhile, only strong and sovereign nation-states were able to resolve the crisis. The government is working to finally get our pre-pandemic lives back.”

Faced with the third, most severe wave of coronavirus infection so far, Hungary is currently in a race to inoculate its population as fast as possible. Due to the slow and erratic arrival of vaccines under the centralized Brussels purchase scheme, in addition to the vaccine types commissioned by the European Union, Hungary has also been using one Russian (Sputnik V) and one Chinese (Sinopharm) vaccine for the past month, and as we recently reported, two other vaccines have also received emergency approval from the Hungarian authorities. One is from China (Convidecia) and one from India (CoviShield), the latter manufactured under Oxford/AstraZeneca license.

Hungary’s efforts to diversify its vaccine portfolio is paying off so far, with the country having the second-best vaccination rate in the EU after Matla.

According to the latest data, Hungary currently has almost 190,000 active coronavirus cases with 1,389 in serious or critical condition. In order to better coordinate the ongoing vaccination campaign, general practitioners’ offices so far under municipality control have been put under the jurisdiction of regional hospitals.

Hungary still maintains a strict lockdown, with many shops, as well as all restaurants and cinemas remaining closed, as are schools and kindergartens.