But only after all seniors have been inoculated 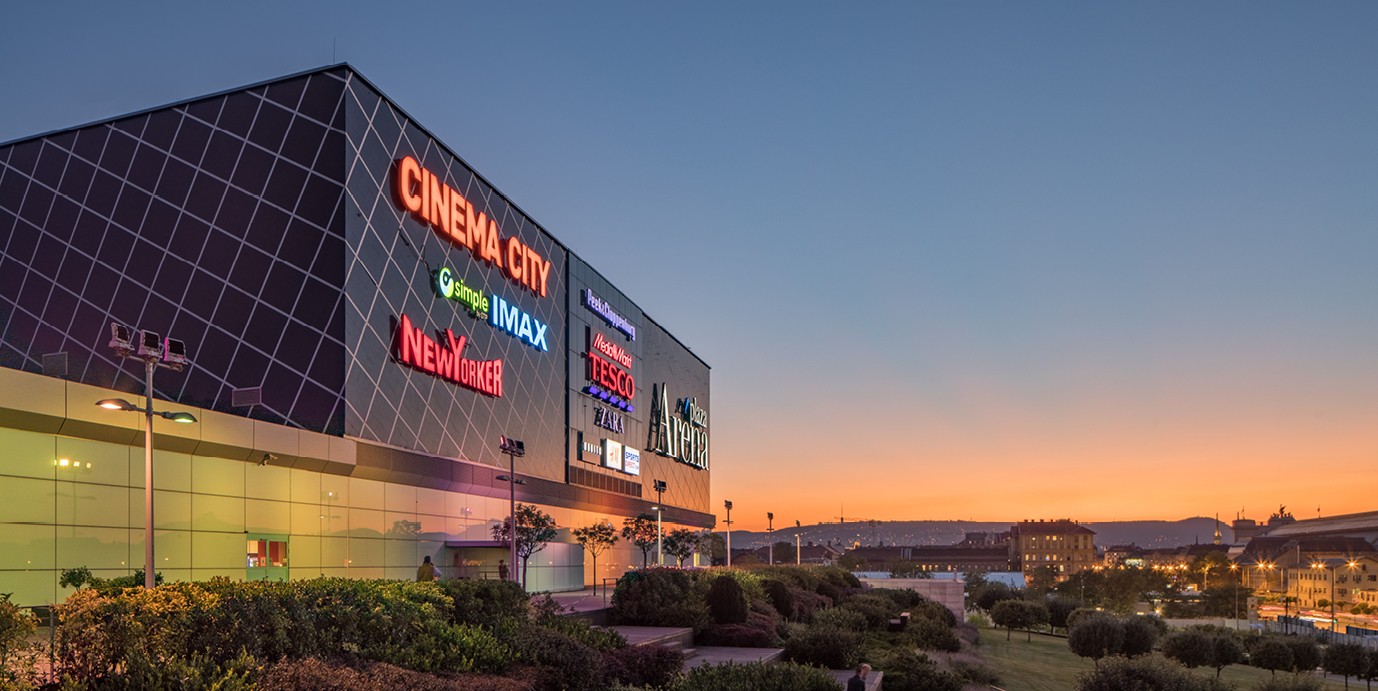 On Wednesday, the Hungarian government will discuss retailers’ requests for more discerning shop closure rules but will not ease the restrictions before several conditions have been met, daily Magyar Nemzet reports.

“We discussed today with the representatives of the Chamber (of Industry and Commerce), They are militant, they want a reopening of shops and services and an overall return to normal living conditions,” Prime Minister Viktor Orbán said after the meeting in a video posted on Facebook. “They are right, but they also must understand that the protection of lives is the primary consideration. We cannot begin the reopening until all citizens above the age of 65 have been inoculated, as they are in immediate danger.”

The organization has asked the government to move to a square meter-based restriction on shops instead of a general closure, and separate regulations have been proposed for the malls. Orbán added that these proposals will be discussed by the government on Wednesday.

The Hungarian Chamber of Commerce and Industry (MKIK) announced recently that both in the spring period and in the second and current third waves, it pays great attention to identifying the economic difficulties caused by the coronavirus and collecting comments and suggestions from entrepreneurs.

“We have identified the areas and possible actions with those responsible for regulation on an ongoing basis,” the organization wrote.

MKIK indicated that the current restrictive measures are difficult to interpret and distort competition to the disadvantage of small- and medium-sized businesses. For this reason, the Chamber recommends that if the combined population of the cured and vaccinated adult population reaches 25 percent of the adult population, it is worth considering the gradual lifting of the lockdown so that Hungarian businesses do not suffer more damage and so that a mass bankruptcy wave can be prevented. The Chamber also considers that if further epidemiological measures are required, then, instead of closing the shop by activity, the number of people entering the business premises should be limited and the number of persons staying in the area of ​​the business premises per unit should be determined.

“This proposal is also supported by commercial interest groups, as this type of restriction is much more manageable by businesses and easier for the authorities to control,” MKIK wrote in a statement.