Opinion: Polish opposition has learned nothing from yet another election loss 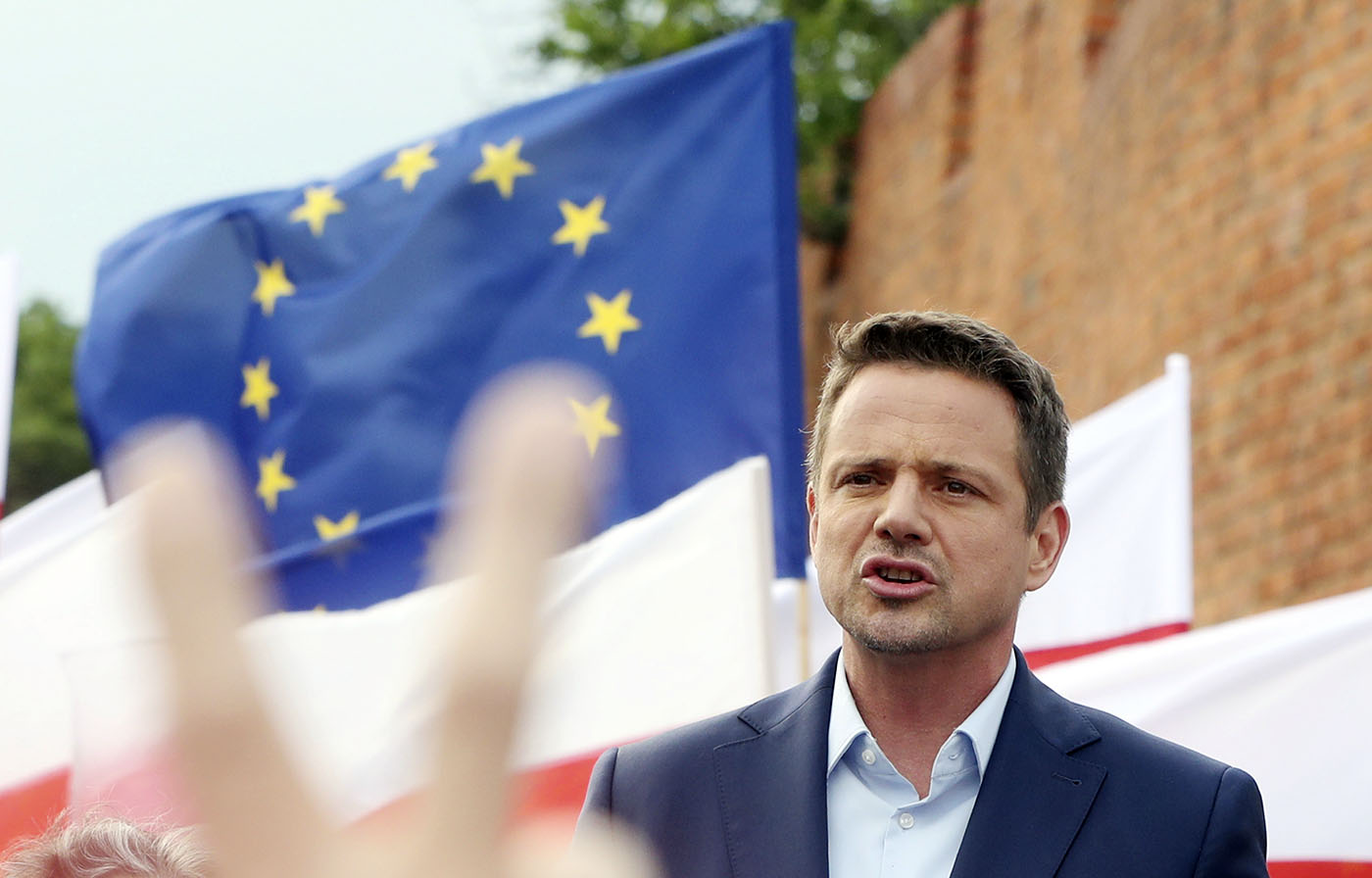 If we take the approach of the opposition to attending Andrzej Duda’s swearing in as a prognosis of the upcoming model of the Polish opposition, we can already see a clear difference between the Civic Coalition (KO) and the other opposition parties.

Chairman of the Civic Platform (PO), Borys Budka declared that he will not be present at the ceremony. The party will be represented by speaker of the Senate, Tomasz Grodzki and deputy speaker of the Sejm Małgorzata Kidawa-Błońska.

Given the reactions of other politicians and influencers, I feel that KO has not drawn any conclusions from its several election losses.

It is still trying to return to the “total opposition” model from 2015.

Despite all logic, the largest opposition party seems to believe that doing the same thing again and again will bring around better results than it did in the past.

Psychologically, KO’s approach is understandable. It is much easier to repeat the thesis that the elections were invalid and start believing that.

It is better to think that Duda won due to election fraud, the government’s involvement in the campaign and public television (TVP) propaganda, than to admit that his campaign was better than theirs.

To say that Rafał Trzaskowski lost the elections would force KO into sad reflections, as despite this campaign being the best in years for them, it is yet another loss. It is much nicer to believe that this was a moral victory, than to re-evaluate current dogmas.