Countries are unwilling to compromise on the EU budget 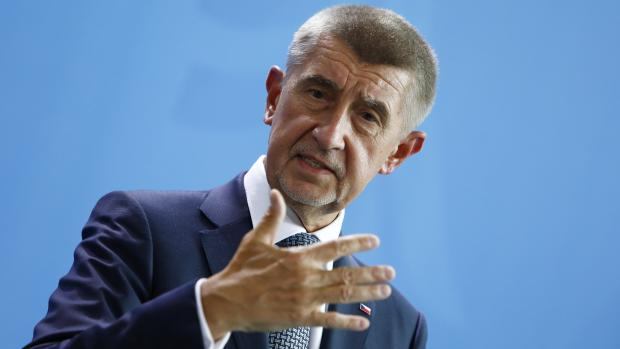 According to Czech Prime Minister Andrej Babiš, the first day of the EU summit was unsuccessful at resolving the controversial issues around Europe’s budget for the next seven years, with leaders of the 27 EU nations in fierce debate about how distribute the approximately €1 trillion.

The reason behind this is mainly the attitude of four countries: the Netherlands, Sweden, Denmark, and Austria. They reject the national contributions amounting to 1.074 percent of gross national income (GNI) as proposed by European Council President Charles Michel and instead demand a maximum of 1 percent of GNI, explained Babiš.

“I don’t think we are closer to finding a solution. If the Council proposes national contributions we do not have the money for, as net contributors do not want to accept the coefficient, then, of course, we have a fundamental problem,” said the prime minister. He then pointed out that the revenue gap between Michel’s proposal and net payers’ demands for the EU budget is €75 billion.

According to Babiš, the Czech Republic is flexible regarding the country’s contributions to the EU budget. However, Babiš is not going to budge in the case of Czech revenues from the EU budget.

On Thursday, representatives of the EU member states sought to overcome their different views on the next EU multi-annual budget. Ahead of the talks, a substantial number of presidents and prime ministers said that they do not intend to compromise on their demands and that it will be very difficult to find an agreement.

While countries in the west and north of the EU, in particular, seek to reduce the EU budget proposed by the head of the European Council, the other member states, including the Czech Republic, want to increase funding of the less developed regions.

The meeting continued on Friday morning as Babiš commented that he does not have information that Michel has a substitute plan prepared.