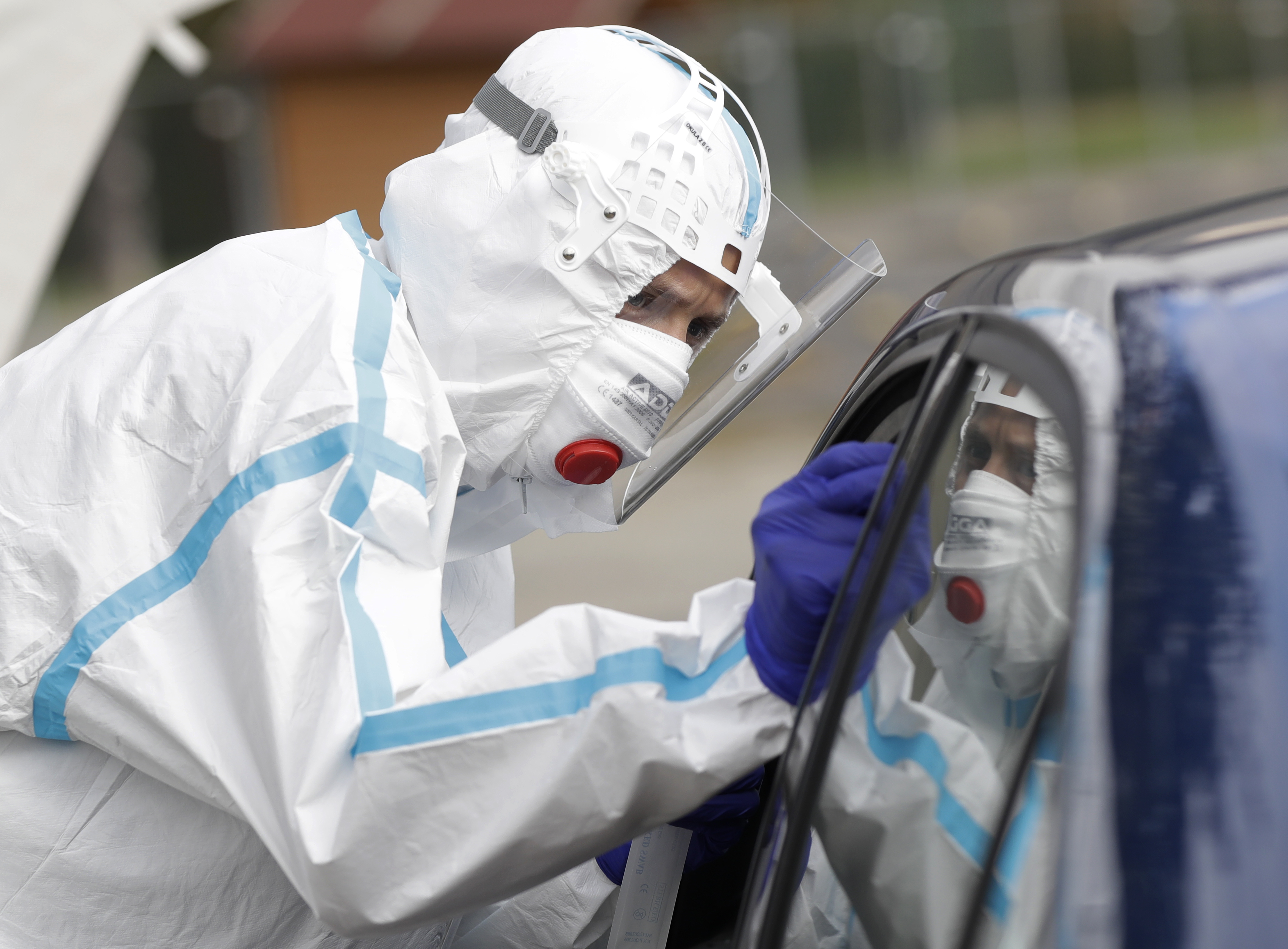 Czechs infected with COVID-19 could go to hospitals in neighboring countries, specifically Germany, Poland, or Hungary, stated Prime Minister Andrej Babiš. At the same time, Deputy Prime Minister Jan Hamáček warned that there could be a health care collapse due to the epidemic comiong as early as in two weeks.

“I asked the prime ministers of Poland, Hungary, and Saxony whether, if the situation in the Czech Republic required it, they would have a capacity for our patients in their hospitals. I was told that there would be some vacant hospital beds, but I do not want to say how many exactly. I would rather believe that we will not need their help and that we will manage it on our own,” Babiš told the Právo daily.

According to Deputy Prime Minister Jan Hamáček, there could be tens of vacant hospital beds abroad.

The Moravian-Silesian region governor, Ivo Vondrák, stated that the negotiations were mainly about the Karlovy Vary region in the west of the country and cooperation with Germany. Currently, the capacity of free hospital beds in this region is approaching its limit, and local hospitals are also facing a shortage of staff.

Currently, there are 2,146 people in hospitals with COVID-19 in the Czech Republic. Their numbers have risen sharply in the last month, and government officials are talking about the collapse of health care if this trend continues.

If the healthcare system is overloaded, medics could soon have to decide who to connect to artificial ventilation and who will not have that option.

“I try to explain to people that the situation is serious and that we are 14 days before the collapse,” Hamáček told the Impuls radio station.

At the same time, Hamáček defended his words for the Saturday’s Právo daily, to which he told that without stricter measures, there would be freezers for corpses in the Czech streets. On Monday, he admitted in the radio interview that his words were extreme.

“But I haven’t found another analogy, because there are still people who say it’s some ‘funny flu.’ On my part, it was an appeal for people to realize the gravity of the situation,” he explained.

Title image: People walk across the medieval Charles Bridge in Prague, Czech Republic, Sunday, Oct. 11, 2020. The Czech Republic and neighboring Slovakia have registered big increases in coronavirus infections, setting a record for the fourth straight day. The government has responded to the record surge by imposing a series of new restrictive measures. Prime Minister Andrej Babis said on Friday he cannot rule out a lockdown of the entire country. (AP Photo/Petr David Josek)