Babiš on the letter of EU leaders: “drivel” 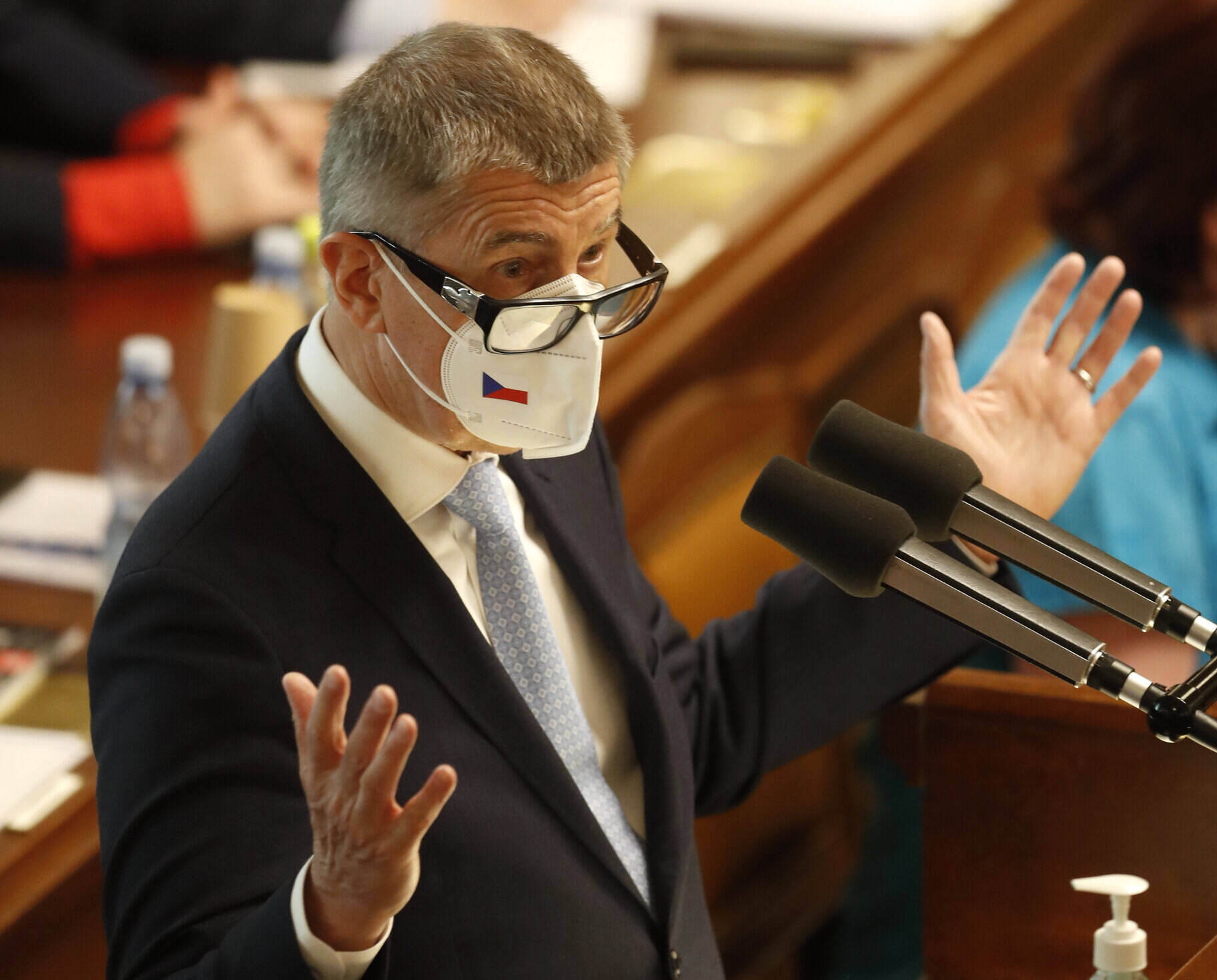 Prime Minister Andrej Babiš will probably not join the June letter from 17 EU leaders in support of sexual minorities, prompted by a Hungarian law that bans promoting LGBT in schools. Babiš called the letter “drivel” when speaking in the Chamber of Deputies. He accused members of the Pirate Party, who asked him why he did not sign the appeal, of treason and subverting Czechia based on orders from Brussels.

“They (members of sexual minorities) want to have some rights. It is not about me signing some drivel dictated by someone from Europe,” stated the Prime Minister.

It was his response to a question from the Pirates MP Tomáš Martínek who wanted to know whether Czechia would join the call against the law passed by the government of Viktor Orbán.

“I don’t know why I would do that,” Babiš said.

The Prime Minister stressed that Czechia and Hungary are sovereign countries.

“I do not know why one should meddle into the laws of the Hungarians,” Babiš noted.

According to him, the Hungarian law does not apply to sexual practices but is supposed to protect children and parents.

“Children should be raised by their parents, not some non-profit,” added the Prime Minister, noting that he had no problem with gays and that he had many friends among them.

On July 22, more than half of the EU’s countries called on the European Commission to take action against the new Hungarian law banning the distribution of any material depicting or promoting homosexuality and gender reassignment among young people under the age of 18. A day later, the head of the European Commission, Ursula von der Leyen, called the law a disgrace and announced that the Commission would try to force Hungary to repeal the law by taking concrete steps. According to Babiš, the dispute will probably end at one of the European courts.

In his speech in the Chamber of Deputies, Babiš also accused the Pirate Party of wanting to subordinate Czechia to the EU, among other things, in the issue of accepting migrants.

“You want to subvert this country. You go to the European Parliament for sheet music on how to disrupt the Czech Republic. You go to Brussels and get directions there. And that is treason,” said the Prime Minister.