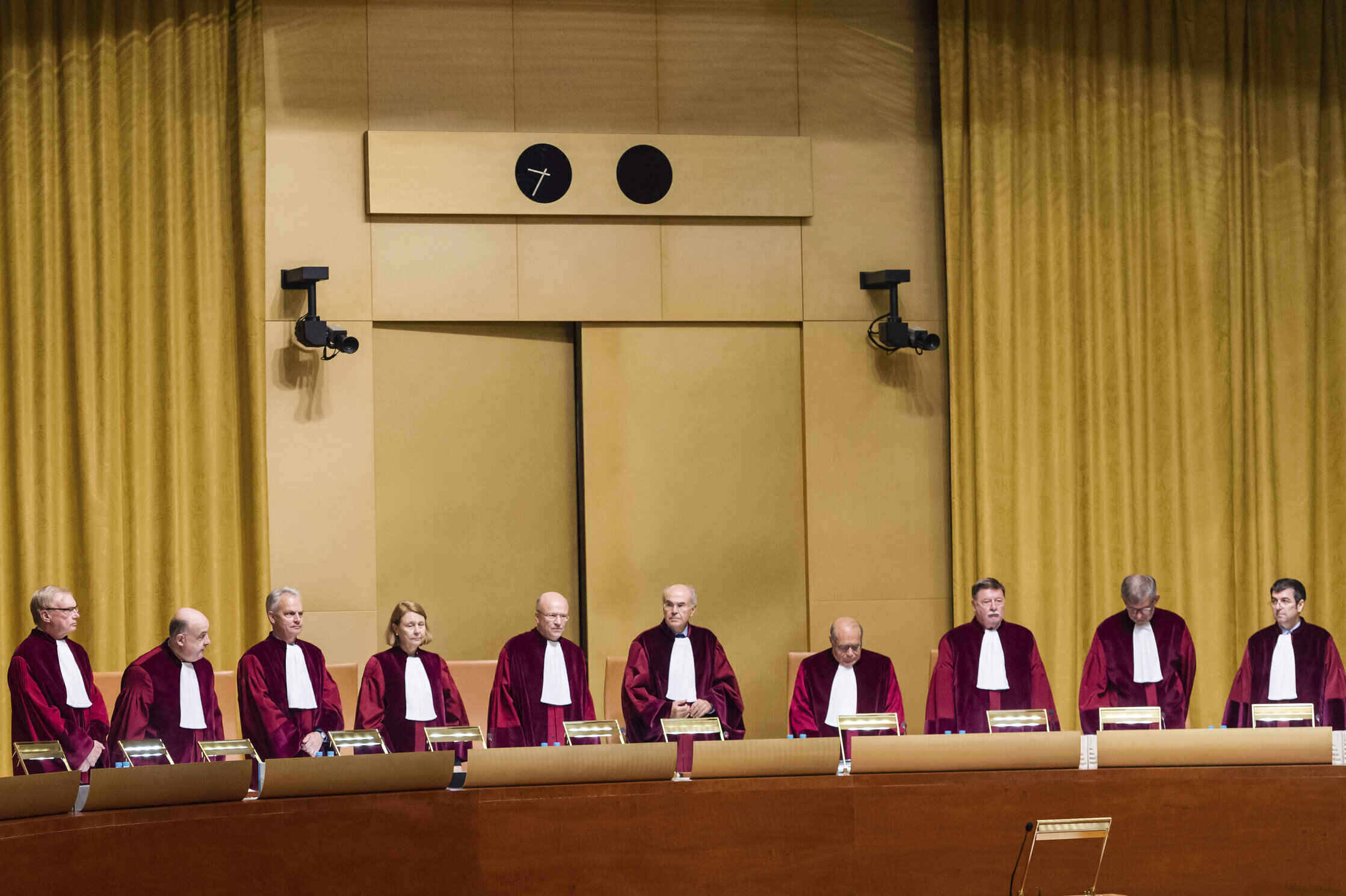 On Thursday, the European Commission published the European Union’s annual comparative overview of the judiciary for 2021. Confidence in the independence of the judiciary has fallen from last year among almost half of the Member States. Citizens of Croatia, Slovakia and Poland hold the worst perception of their courts. The Czech Republic ranked about halfway through this category but dominated some digitization charts.

“Compared to last year, the public’s perception of independence has fallen among almost half of the member states, and in some countries the level of perceived independence remains extremely low,” the Commission said in a report focusing on the quality, efficiency and independence of national judicial systems.

The Czech Republic is twelfth from the bottom regarding the perception of judiciary independence, i.e., about halfway. Austria and Finland are at the top, while people in Croatia, Slovakia and Poland perceive their courts the worst.

According to the citizens of these three countries, the biggest reason for concerns about the independence of the judiciary is the interference or pressure of political leaders or the government itself.

The intervention of politicians in court proceedings was reported by 68.2 percent of respondents in Croatia as the most serious problem. In Slovakia, it was 52.8 percent. A roughly similar proportion of people also complained about economic and other pressures.

Digitization of the judiciary

In this year’s report, the European Commission focused on the digitalization of justice, which enabled courts to operate during the COVID-19 pandemic and generally made the judiciary more accessible and efficient.

In the ranking of online information availability, Croatia is again the worst off, as it has not made any progress with digitization. In this respect, the Czech Republic is fifth from the bottom, as it does not provide information to people who do not understand Czech or to people with visual impairments. The report also criticizes the absence of computer terminals with internet connections that people could use in court.

On the contrary, the Czech Republic did best in evaluating the procedural rules that enable the use of digital technology. The nation won the bronze medal in the evaluation of the real use of these technological tools by the courts and the prosecutor’s office.

The EU report also positively assesses the electronic communication of Czech courts and prosecutors’ offices, where both bodies won first place in this category.

Title image: In this Tuesday, Oct. 6, 2015 file photo, judges preside over a case at the European Court of Justice in Luxembourg. A European Union high court on Wednesday, July 15, 2020, ruled in favor of technology giant Apple and Ireland in its dispute with the EU over 13 billion euros, or 15 billion US dollars, in back taxes. (AP Photo/Geert Vanden Wijngaert, File)