Czechia has been struggling with a shortage of vaccines 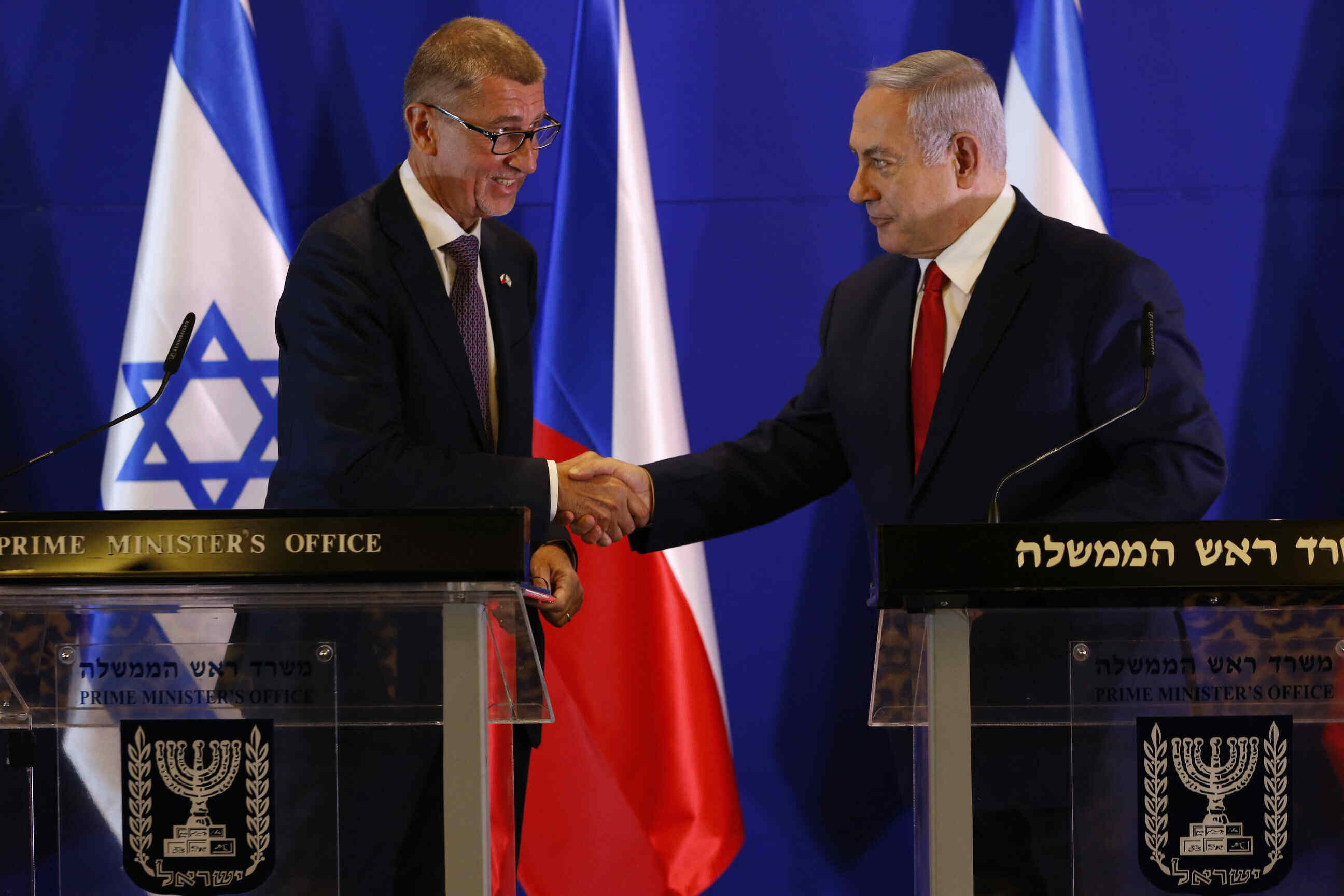 In a letter to his Israeli counterpart, Czech Prime Minister Andrej Babiš has requested excess vaccines that Israel would not use, pointing out the close ties between the Czech Republic and Israel.

Czech President Miloš Zeman publicly said a few weeks ago that he and Babiš had written to Israel for help in organizing a vaccination campaign. The Jewish state is widely seen as the best in the world vaccinating its population against COVID-19, with almost half of the Israeli population already receiving at least one dose of the vaccine.

In the correspondence, Czech officials explicitly asked the Israelis for vaccines.

In both letters, the president and prime minister refer to special Czech-Israeli relations and recall the strengthening of the Czech diplomatic mission in Jerusalem, where Czechia, unlike most European Union countries, will open an embassy branch on March 1.

“I would consider it a proof of our continued excellent relations if we could make the most of the Israeli experience in the Czech Republic. Also, we would very much appreciate if the amount of vaccines delivered to the State of Israel exceeded the demand among Israeli citizens, the surplus could be used in the Czech Republic,“ wrote Babiš in a letter to his counterpart Benjamin Netanyahu.

“We want to learn from the best – which is why we would like to use Israeli know-how in securing vaccines and managing vaccination. The Czech government and Prime Minister Andrej Babiš personally are ready to start negotiations with the Israeli side immediately,” reads, among other things, the presidential letter addressed to the head of the Jewish state.

“The Czech Republic, which has long been one of Israel’s most determined allies and friends, would therefore like to strengthen cooperation with Israel in this area. We are interested in sharing and transferring Israeli experience and best practices with the provision and distribution of vaccines as well as the vaccination organization of the population itself. Of course, we would only use Israel’s capacity after the progress in vaccinating the local population allowed it,” Zeman’s letter reads.

Czechia has been struggling with a shortage of vaccines since the beginning of the year. So far, half a million Czechs have been vaccinated against COVID-19, which is about 5 percent of the population.

Vaccines arrive in the Czech Republic through contracts concluded by the European Commission on behalf of EU member states with manufacturers whose vaccine has been approved by the European Medicines Agency (EMA). So far, there are three vaccines available: Pfizer / BioNTech, AstraZeneca, and Moderna.

Cyprus is also in the theoretical waiting list for Israeli vaccination doses. The Brussels-based EurActiv news outlet quoted Cypriot Prime Minister Nicos Anastasiades saying that he saw no discrepancy in his request for Israeli vaccines and his country’s EU commitment — allegedly because Israel was vaccinating with EMA-approved vaccines.

If the Israelis heed the Czech request, the vaccines can be expected to be delivered in a matter of weeks at the earliest.

“We are in contact with the Israeli side, and we are working on cooperation in the field of vaccination,” said the director of the Office of the Government, Tünde Bartha, without further details.

While Cyprus is close to Israel geographically, Czechia is betting on its alliance, which is also mentioned in the quoted letters from Czech officials.

In their correspondence, the prime minister and the president explicitly mention the strengthening of the Czech diplomatic presence in Jerusalem. This is an important issue for Israelis, but from an international perspective, it is a highly sensitive one. Both Israel and the Palestinians claim the city as their capital. Until the Israeli-Palestinian conflict is resolved, the states were supposed to keep embassies in Tel Aviv.

This diplomatic rule was broken by former US President Donald Trump when he had the US embassy moved to Jerusalem in 2018. His successor to the White House, Joe Biden, said in the election campaign that he would not relocate the embassy back.

“I consider one of the many examples of our long-standing and very deep friendship, among other things, that the Czech Republic, as one of the few countries, is gradually strengthening its diplomatic presence in Jerusalem. We have already opened the Czech House there and recently promoted it to a representation with diplomatic status,” Babiš also wrote.

As mentioned, Czech diplomacy will open an office there in two weeks as a branch of the Czech Embassy in Tel Aviv. Of the EU member states, only Hungary, which has a business office there within its embassy in the Jewish state, has taken a similar step. President Zeman has long been pushing for the Czech embassy to move to Jerusalem.