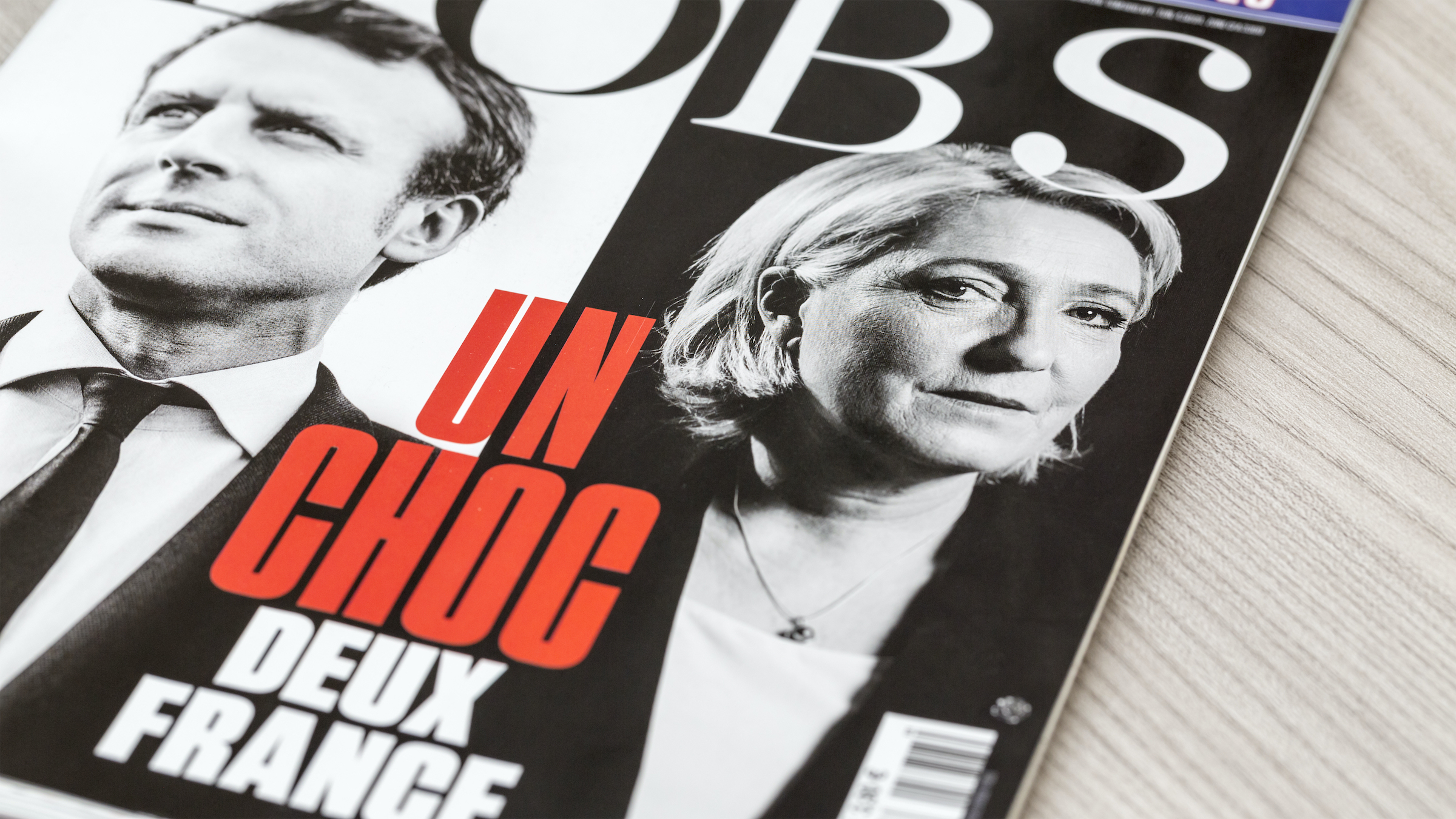 French President Emmanuel Macron’s attempts to institute an early voting amendment in France shortly before 2022 presidential elections have been dashed by a French Senate committee over fraud concerns.

“The senators will not appreciate at all that the amendment was submitted so late, and they will reject it,” predicted a minister to the LCI news channel on Tuesday.

And it did not take long for senators to confirm that, as on Wednesday, Feb. 17, the Senate Law Committee rejected the government’s amendment to allow early voting for the 2022 presidential election.

In a press release, the committee explained that it is “unthinkable to radically modify rules of the presidential election by an amendment submitted at the last minute and towards the end of the parliamentary term, without either political forces or the State Council voting on it.”

“From a substantive point of view, it is believed that the government’s amendment would probably raise suspicions about the trustworthiness of the presidential election and call into question the legitimacy of the elected president. In fact, voting machines have been subject to a moratorium since 2008: only 66 municipalities are equipped with them, and other municipalities prohibit acquiring voting machines,” added the committee in the press release.

Furthermore, the committee members put forward several counterarguments, including the risk of fraud. Opponents of the amendment share concerns of fraud, as well.

“The week before the poll, voters would go to an office equipped with a ‘voting machine’, the count would take place on Sunday. Why do that if not to commit fraud?!” tweeted the former member of the National Front (FN).

The Senate Law Committee also brought up the argument of lack of information as the election campaign end 24 hours before voting day, but it would have been possible to vote up to a week earlier.

“A voter who voted in advance could no longer change his vote, even if he would like to do that in the light of new information,” the committee wrote. “If a part of the French public votes eight days earlier, can you imagine the leaks likely to undermine the trustworthiness of the voting? It is surreal and not desirable,” said French Communist Party (PCF) deputy Sébastien Jumel.

Opponents of the government also see the proposal as a way to favor urban and easy-to-get voters who incline to the current government parties.

“The government’s initiative has enough potential to feed all the fantasies of electoral manipulation,” pointed out the rapporteur of the commission Stéphane Le Rudulier. 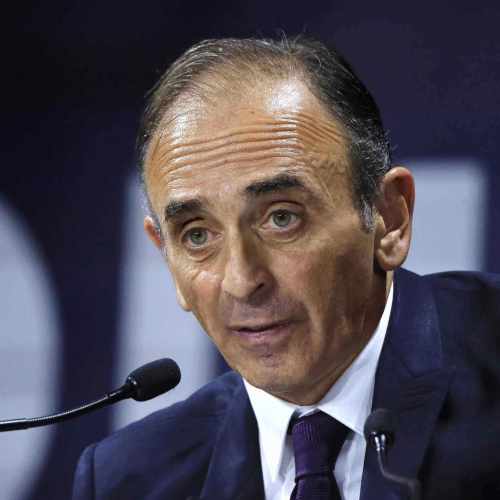