PM Babiš: Visegrad countries could take the initiative in negotiating a trade agreement with the US

“There are not only Germany and France in Europe,” he said 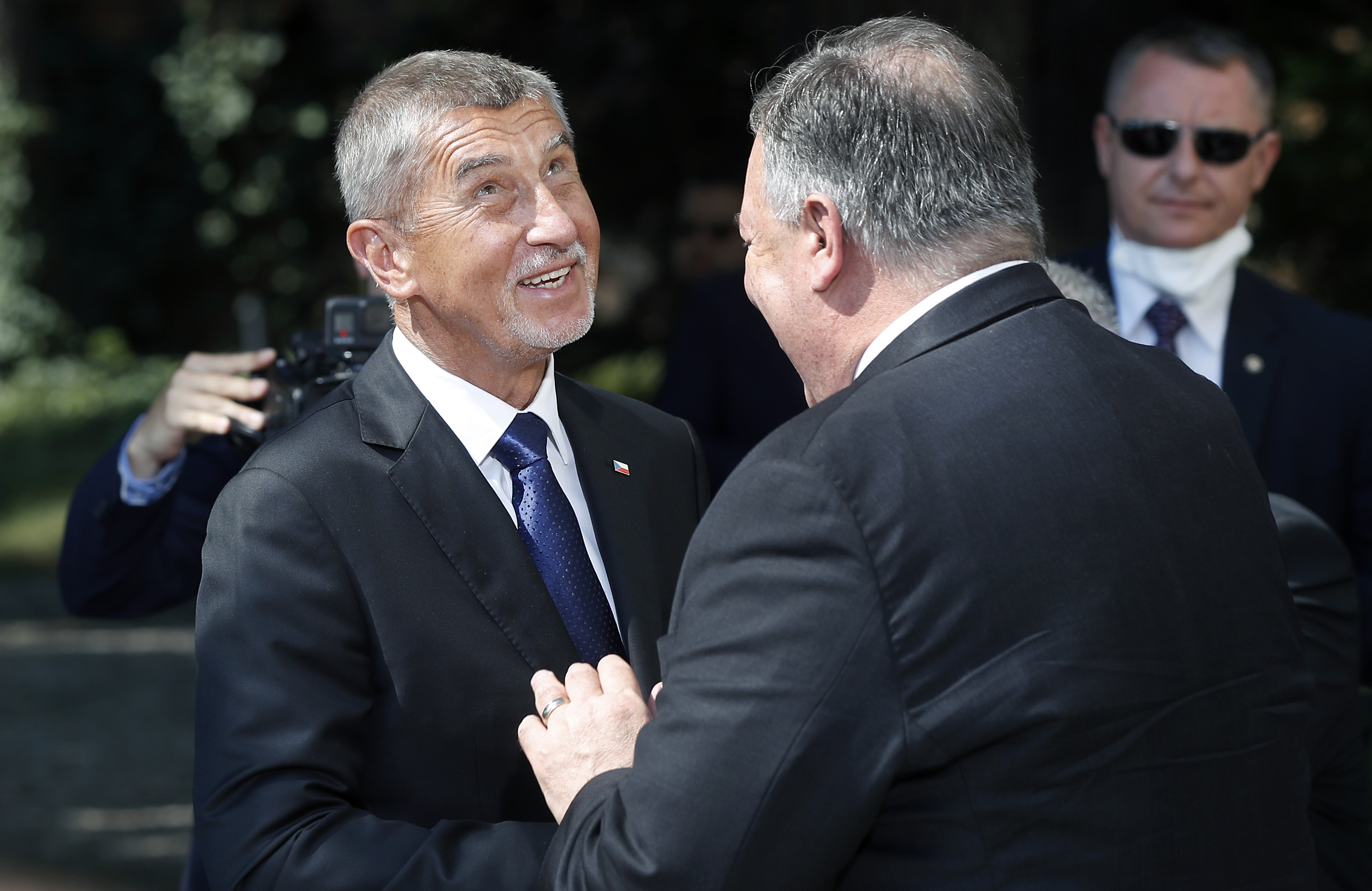 During his meeting with US Secretary of State Mike Pompeo, Czech Prime Minister Andrej Babiš advocated for the Visegrad countries of the Czech Republic, Slovakia, Hungary, and Poland to take over the initiative to negotiate a trade deal between the European Union and the United States.

The business cooperation was one of the main topics of discussion between Babiš and Pompeo.  According to economic indicators, trade between the US and Europe has improved.

As Babiš noted, turnover increased by 6 percent and added value also increased, but unfortunately, the trade deal has not been completed just yet. That is why he would like the Visegrad countries to step in and take the initiative.

“Speaking on behalf of Europe, it is very important to me that we have not been able to conclude a trade agreement. We must return to this subject. I informed [Pompeo] how the Visegrad Group works so that we could take the initiative. There are not only Germany and France in Europe, but also the V4 and other countries that are smaller but have great ideas.“

Jan Hornát, from the Faculty of Social Sciences at Charles University, commented on this approach by saying that Washington is apparently willing to communicate more directly with groups such as Visegrad Four or the Three Seas Initiative.

However, many of these promising signs of closer cooperation will depend on the result of the US presidential election in November.