Slovak police detain dozens of illegal migrants across the country 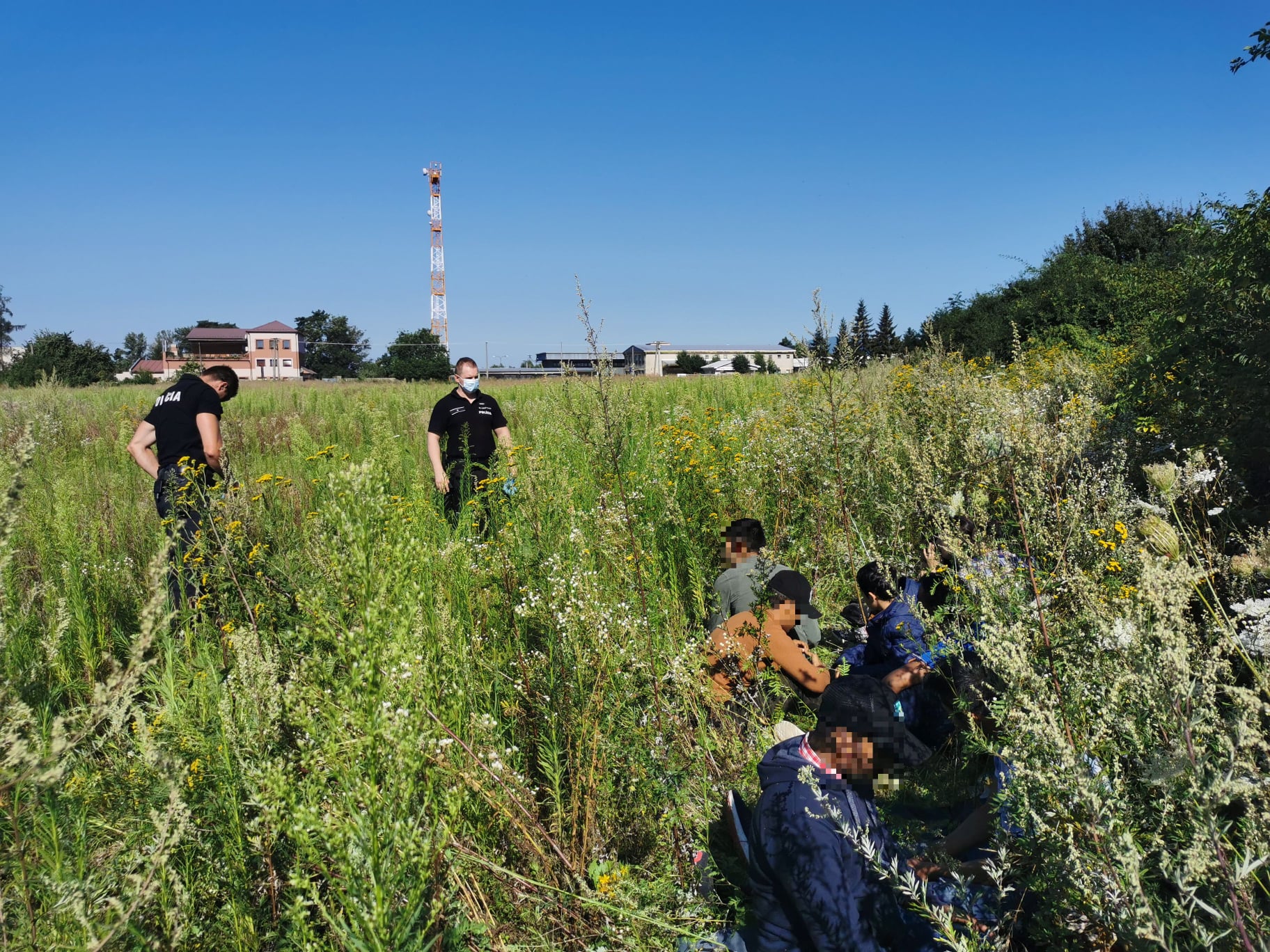 In the latest sign that the coronavirus pandemic has not discouraged migrants from trying to enter the European Union. Slovak police announced on Wednesday that they had detained dozens of migrants in various parts of the country in recent days.

Later that day, officers arrested another 30 migrants from Syria in the vicinity of the town of Malacky in the west of the country, according to Czech news portal Novinky.cz.

A few days ago, a police patrol in the Rusovce district of Bratislava also stopped a car with a German registration number that was transporting four Afghans aged 17 to 30.

“The foreigners did not have documents and planned to get to Germany,” the Slovak police said.

The group of Afghans reached Slovakia via Serbia and Hungary.

“The driver was promised a reward of €6,000,” the Slovak police added.

The investigation was taken over by the National Anti-Migration Unit of the Bureau of Border and Foreign Police. If the crime of smuggling is confirmed, the driver could face seven to ten years in prison.

Between the villages of Baškovce and Horňa in the Sobrance district in eastern Slovakia, five people from Afghanistan and four people from Bangladesh were detained without travel documents.

“Police found out that one of the Bangladeshis was removed from Slovakia a year ago for three years. A motion has been submitted to take him into custody. The others were administratively removed and given a ban on entry into the territory of Slovakia and all member states of the Union for three years,” the police announced.

At the border with Ukraine, Slovak police also detained citizens of Belarus and Georgia.

“They crossed the border illegally and were administratively removed. Authorities also imposed a ban on them on entering the member states of the European Union for three years,” said the Slovak police, adding that migrants were handed over to the Ukrainian police.