PM Morawiecki attended the “1920: Grateful to our Heroes” reenactment, saying it teaches ideals about “honor, patriotism, family values, and faith in powers greater than ourselves.” 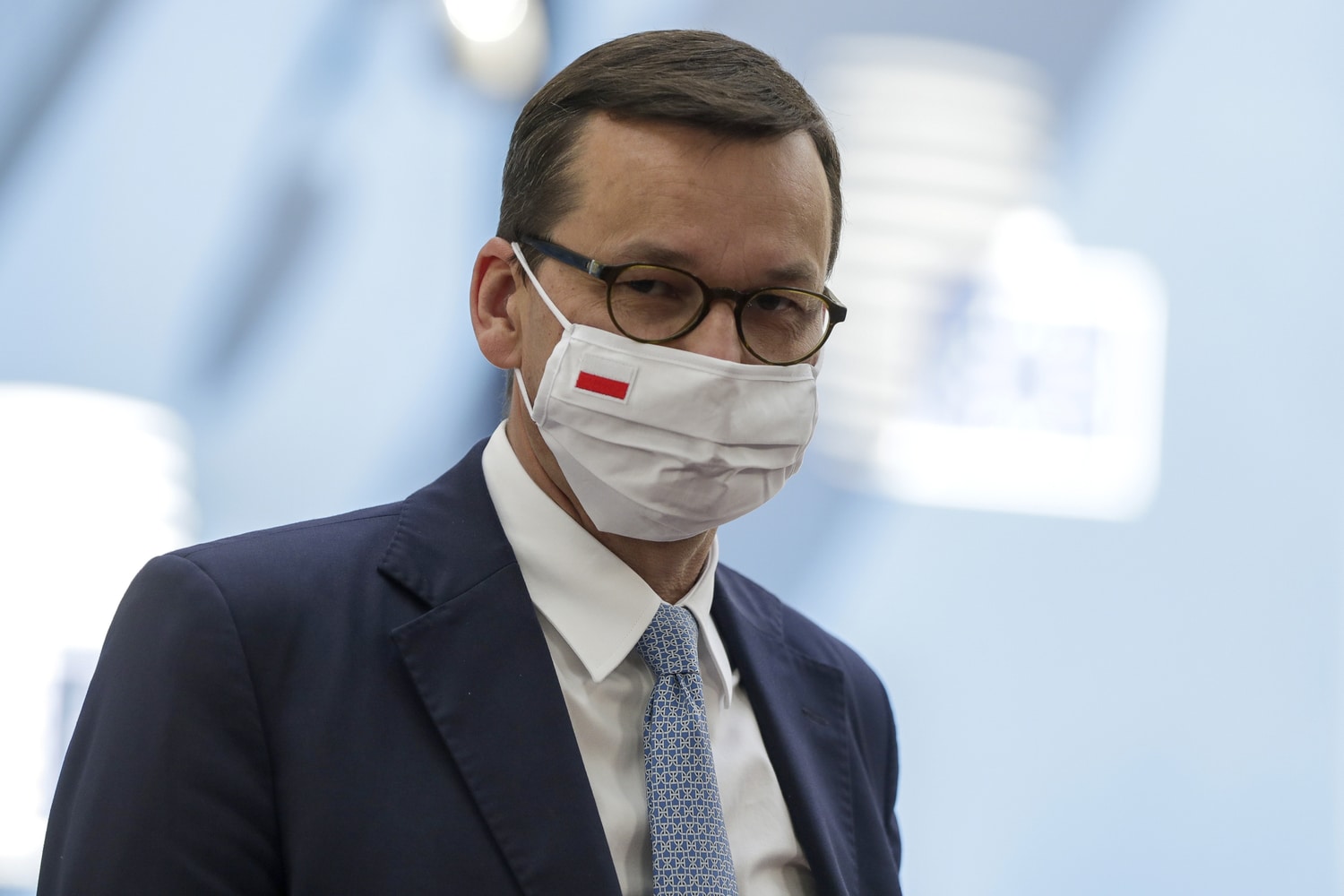 In an extensive post on social media on the occasion of the 1920 Battle of Warsaw centenary, Prime Minister Mateusz Morawiecki wrote that Poles fought not only to maintain their own freshly achieved independence on the fields in front of Warsaw — they also fought for the freedom of all of Europe.

The battle, which saw Poles defeat the Soviet Red Army, is seen as a major event in Polish history.

The prime minister stressed that Poland needs more modern and attractive events, such as the “1920: Grateful to our Heroes” historical reenactment, in order to teach young generations about the ideals and history which helped Poland survive.

“These ideals are honor, patriotism, family values, and faith in powers greater than ourselves,” he wrote.

The statesman emphasized that while the fight against Bolshevism ended long ago, the struggle for memory, identity, culture, and true historical narratives is ongoing.

“We cannot surrender this battleground, which in today’s times is becoming the forefront of the clash of different ideologies in the globalized world,” Morawiecki explained.

He added that it was only thanks to the sacrifice of Polish heroes in the Battle of Warsaw that Poles today may freely and safely tell these heroic stories under white and red banners.

“We must always remember them,” he underlined.

The Saturday “1920: Grateful to our Heroes” event which was held on the Polish National Stadium in Warsaw was meant to highlight historic events associated with the Polish-Soviet war. The reenactment and spectacle itself used historic texts, such as Józef Piłsudski’s telegram, which officially informed the governments of the world about the reestablishment of the Polish state on Nov. 11, 1918.

Hundreds of extras, horses and historic vehicles were used in reconstructing the events of August 1920. Both Polish and Soviet trenches and battle lines were recreated on the stadium’s field.