US troops in Poland could jump to 20,000 under new defense agreement

The agreement’s main focus is on increasing American military presence in Poland, which could reach 20,000 soldiers if necessary 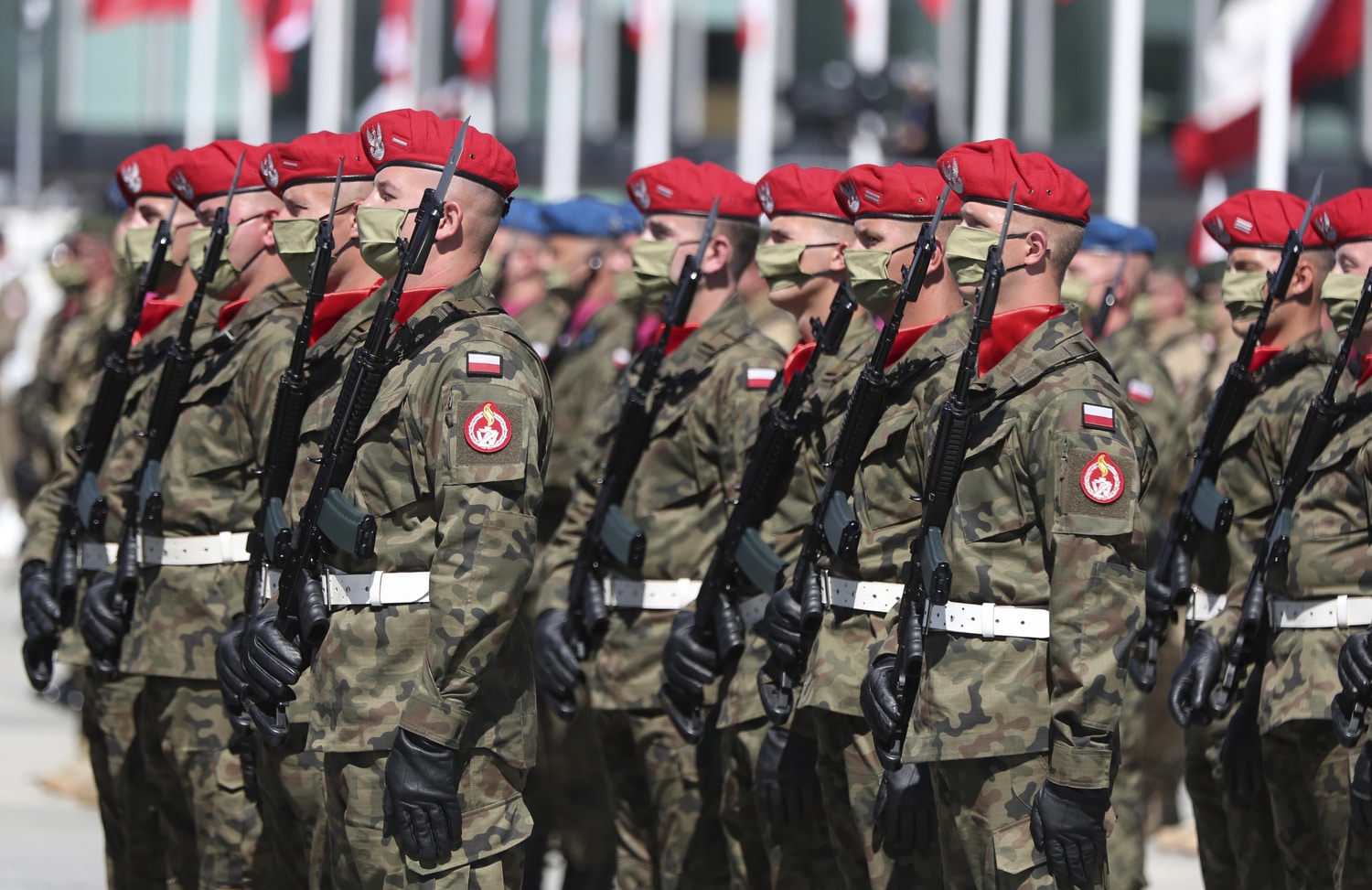 A new defense agreement between Poland and the United States entails the establishment of a forward command center of the US Army’s Fifth Corps and infrastructure for 20,000 US troops if necessary.

The agreement creates the legal framework necessary for increasing US military presence in its current form. It also lays the groundwork to conduct more military exercises with US troops.

The newly developed infrastructure, on the other hand, will permit the swift increase of US troops in Poland to up to 20,000, with the infrastructure fully belonging to the Polish state.

The estimated cost of the agreement will be €113.7 million per year, but the document does not give an exact amount and mentions only the extent of Polish responsibility.

US soldiers will be taken out from under Polish jurisdiction when it comes to issues associated with fulfilling official military duties. Every crime not associated with those duties will be subjected to Polish laws, if the state decides so.

The new cooperation agreement will be the framework for establishing long-term American military involvement in Poland. This will be mainly due to the expansion of current infrastructure of transporting troops or the construction of a new Combat Training Center.