PM Morawiecki: Putin’s WWII claims most absurd lie I ever heard about Poland 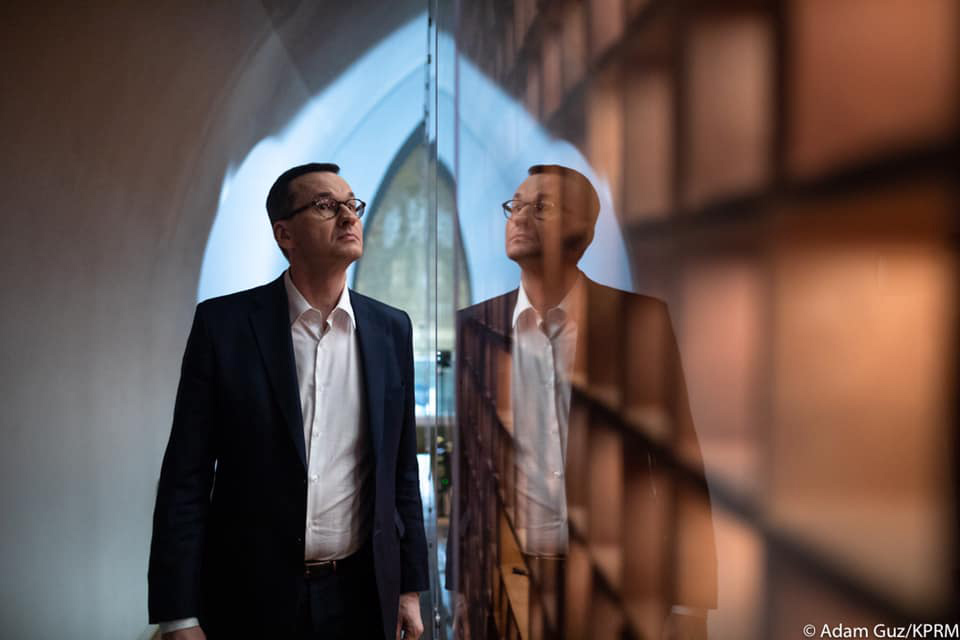 During his online Q&A on Facebook, Prime Minister Mateusz Morawiecki was asked about what was the biggest lie he had read concerning Poland in the foreign news.

“I’ve read many absurd things about Poland, but President Putin beat everyone when he said that Poland might be co-responsible for the outbreak of the Second World War,” Morawiecki said in response.

Morawiecki emphasized that the claim is so absurd that it would be hard for him to imagine how Putin believed such a fabrication had any coherent basis in reality.

“I hope we will be able to quickly point out this nonsense and show what the reality in the summer and fall of 1939 really was,” he declared.

At the end of 2019, Russian President Vladimir Putin claimed that the cause of the Second World War was not the Ribbentrop-Molotov pact, but the Munich agreement of 1938. Putin claimed that in September 1939 “the Soviet Union had essentially not taken anything away from Poland.”

Morawiecki admitted that at first he could not believe what he was hearing and only after Putin’s claims were repeated several times, he became certain he “was dealing with an ancient Russian propaganda technique.”

The prime minister stated that Poland’s image abroad has been improving and that under the previous government he had to “grind his teeth” when he read about the “nonsense, misunderstandings, inaccuracies, or ignorance” about Poland in the press.

He underlined that just a few years ago much was being said about supposed Polish death camps or Poland’s participation in the Holocaust, but now, more is being said about the Wołyń massacre [the massacre of Poles by Ukrainians in the Eastern part of pre-war Poland] and German crimes.

“I can see how increasingly more people in Poland and abroad are understanding historic truth, and with that, it is easier to defend Poland’s good name,” the prime minister said.

“Our evening live conversation about history sent waves around the world. Many people pointed out not only its content, but also the place where it was held: The Katyń Museum in the Warsaw Citadel, which made a huge impression on me. I encourage you all to see it!”

The Q&A was conducted in the Katyń Museum in Warsaw to mark the occasion of the 80th anniversary of Poles being deported to Siberia by the Soviet Union. 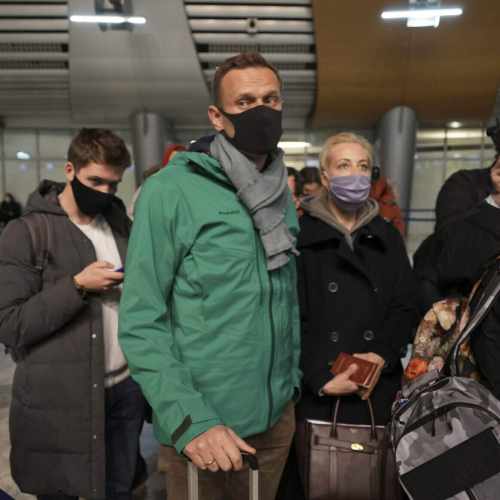