Carbon neutrality by 2050 is possible 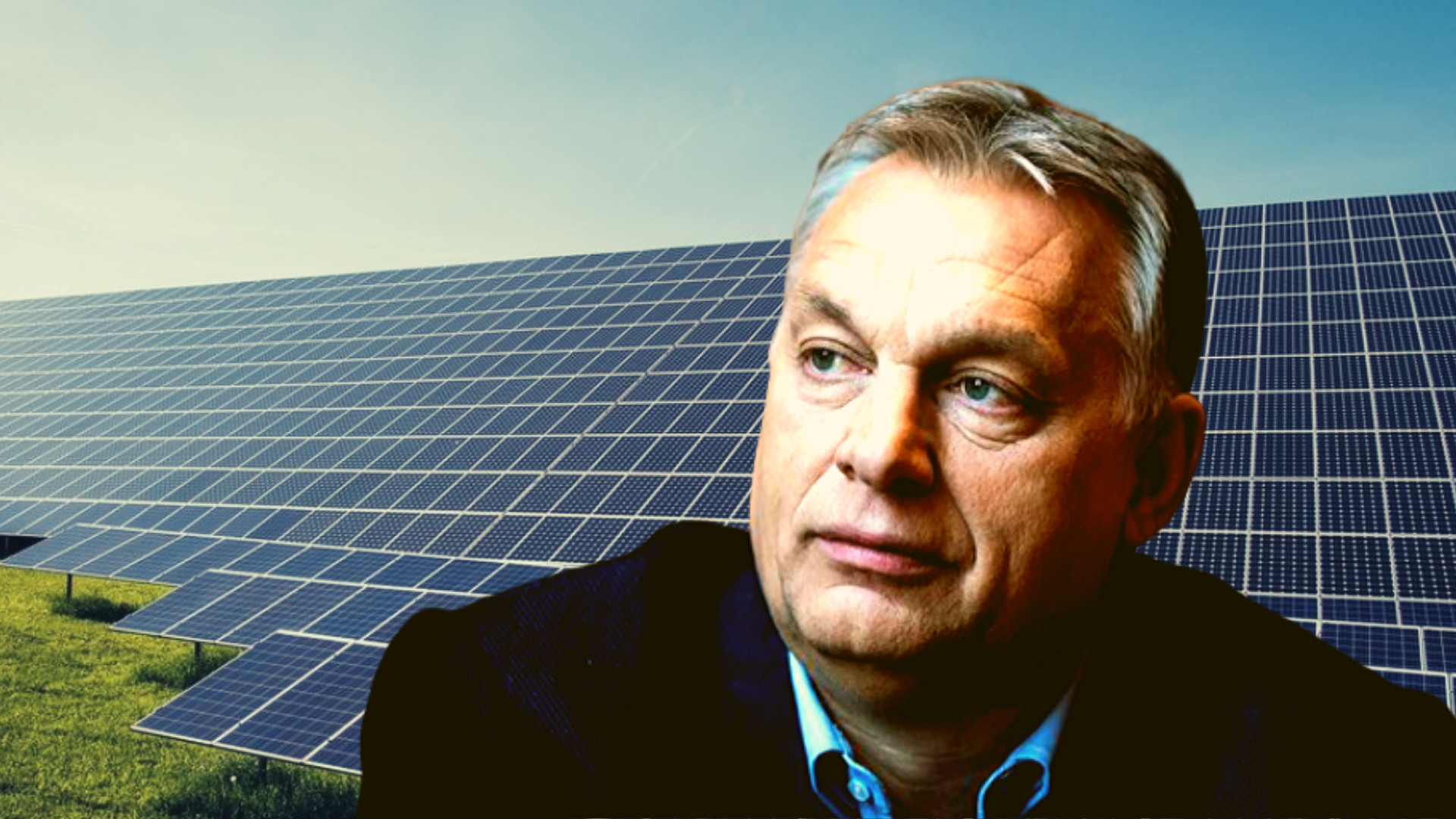 The government’s freshly adopted energy and climate policy was perhaps the topic discussed in most detail at Prime Minister Viktor Orbán’s year-opening press conference on Thursday, at which he said the cabinet has devised a “Christian-Democrat climate policy”.

To begin with the larger picture, Orbán said that the country now has a step-by-step energy policy, which would mean that 90 percent of the country’s electricity generation will be carbon-neutral by 2030.

He added that the energy policy of making the majority of the country’s electricity generation carbon-neutral was dependant on two main pillars: the expansion of the country’s sole nuclear power plant in Paks – which is underway – and investing in solar power.

In devising its climate policy towards carbon neutrality, the European Union must ensure that the majority of the costs will be borne by the major polluters, the “destroyers of climate”, such as big corporations, instead of passing on the expenses to the consumers and average people.

Also, any such policy should not rely on funds regrouped from the cohesion funds to the less developed member states.

The most tangible and immediate measure is that from 2022, with the plan to add electric buses for urban transport across the country. Orbán also pointed out that Hungary is already a front-runner in climate protection, as it is among the 21 countries in the world which managed to couple economic growth with reduced emissions compared with 1990 levels.

Referring to the Iran-U.S. conflict, Orbán said that Hungary has so far managed to separate energy policy form alliance policy and wishes to keep that position.

First, Hungary must begin gas exploitation in Romania and second, Croatia should grant Hungary a share in its liquid natural gas terminal (in the port of Rijeka).

“If these two things materialize, Hungarian energy independence will be assured,” said Orbán.

The prime minister also stressed the need for the European Union’s energy policy to acknowledge the indispensable role of nuclear energy, a position supported by Hungary and several other EU member states, particularly those of the Visegrad Four. 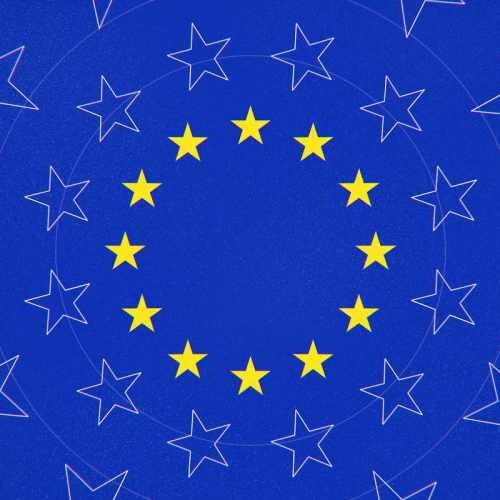