Hungarian automotive industry to reach €30 billion in output this year 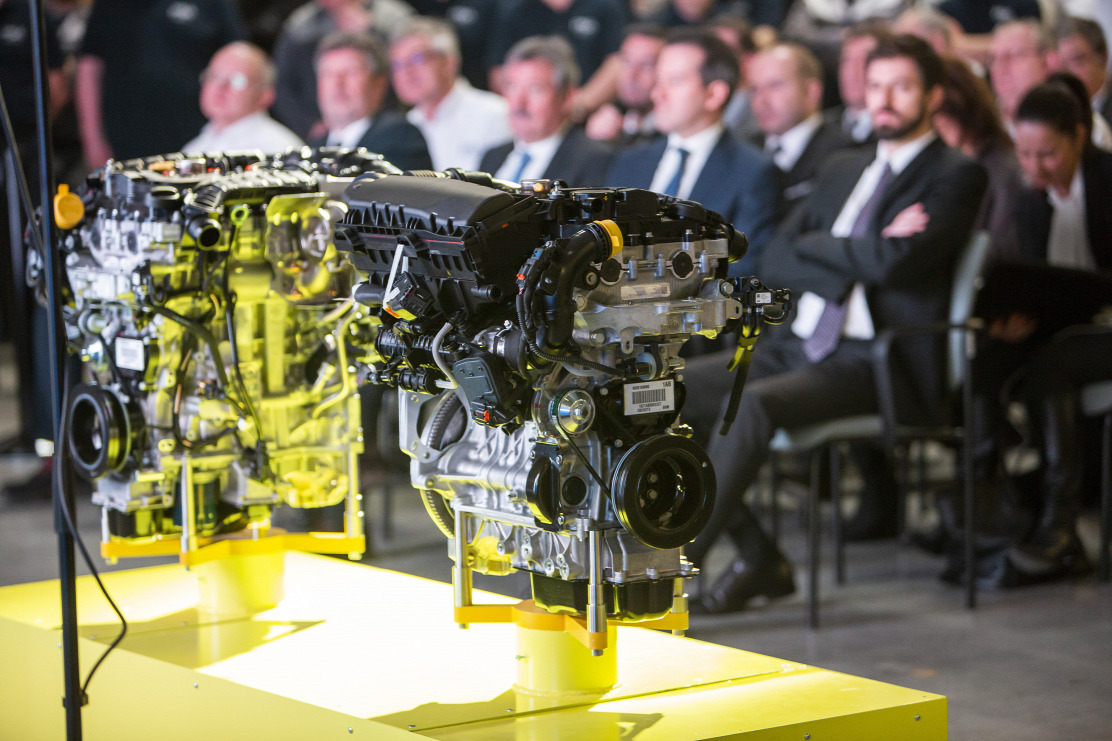 With the addition of a new engine production line to the Opel automotive company’s plant in Szentgotthérd in western Hungary, the annual output of the Hungarian automotive industry will reach 10 trillion forints (€30 billion) a year, Levente Magyar, state secretary at the Ministry of Foreign Affairs and Trade, said at the line’s inauguration on Thursday.

“The automotive industry, which provides jobs to 10,000 people in Hungary, is one of the engines of economic growth and the Opel plant in Szentgotthárd is one if its flag-bearers,” Magyar said.

The German carmaker Opel is a subsidiary of the French automotive group PSA, consisting of Peugeot, Citroën and Chrysler Europe.

The new three-cylinder petrol engines will come in 110 and 130 bhp variants and their best-in-class fuel consumption will mean that cars equipped with these engines will be capable of going 1,000 kilometers (621 miles) with a full tank, Csaba Magyar, head of Opel Szentgotthárd’s development division said.

PSA Group vice-president Yann Vincent said that the new engines, besides a leap forward in technology, will also be cheaper to produce, with an €700 cost-saving per unit. This also means that PSA will no longer have to rely on engine imports from China.

The new production line has a capacity of 350,000 engines per year and the engines will power a variety of Opel, Citroën and Peugeot compact and sub-compact cars.