There was no opposition to the resolution passed 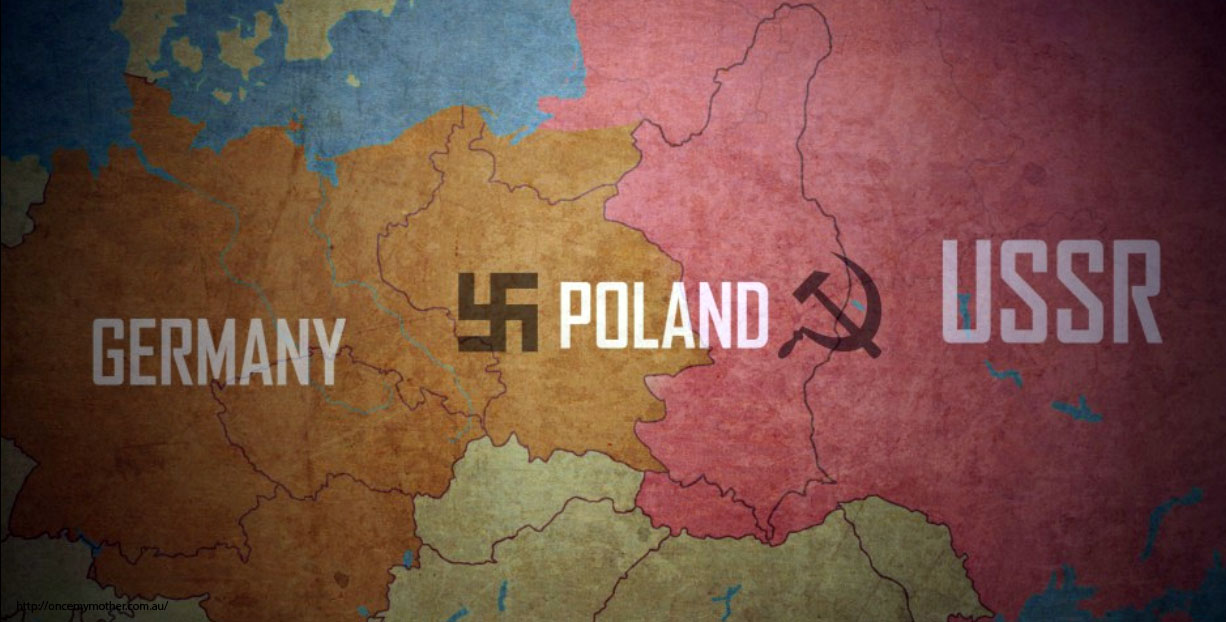 Poland’s Lower House of Parliament has passed a resolution condemning statements made by the Russian Federation which aim to portray Poland as being responsible for triggering World War ll and which accused Poland of complicity in the Holocaust.

The resolution not only condemns the Russian Federation’s behavior, but it also calls for Russia to respect the principles of cooperation based on trust and partnership, saying they are key to international relations.

Russian President Vladimir Putin has criticized the September resolution of the European Parliament that condemned the Ribbentrop-Molotov pact as the cause of the war, with the resolution placing equal blame on the USSR and Germany for the outbreak of World War ll.

Putin said that the war had been caused by the Munich agreement of 1938 and that Poland had been an ally of Hitler and had participated in the partition of Czechoslavakia.

Putin also argued that the aggression of Soviet troops in Poland in Sep. 17, 1939, had not been an act of war but for protection of the civilian population.

The resolution passed in the Polish Parliament lays the blame on the triggering of World War ll squarely on two totalitarian powers: Germany and the USSR.  It declares that the first victims of the shameful Ribbentrop-Molotov pact were Poland and the Baltic countries.

The resolution goes on to state that the war brought about the deaths of tens of millions of human beings, the creation of concentration camps and the Holocaust.

It also acknowledges the scale of suffering and numbers of victims from the USSR, but states that the USSR did not offer independence or sovereignty to the nations of Central and Eastern Europe, nor human rights to the peoples of those nations.

The resolution further says that Soviet totalitarianism oppressed its people and that Poland’s parliament will not agree to a return of imperial falsehoods which prevent a meaningful historical dialogue between nations.

The resolution pays homage to the victims of both Nazi and Soviet communist totalitarian ideologies and opposes any instrumental treatment of their deaths. 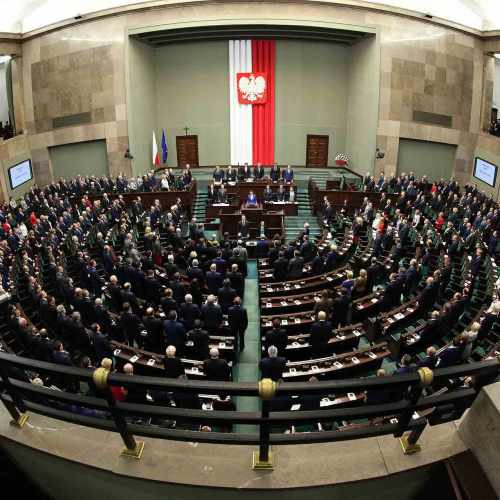