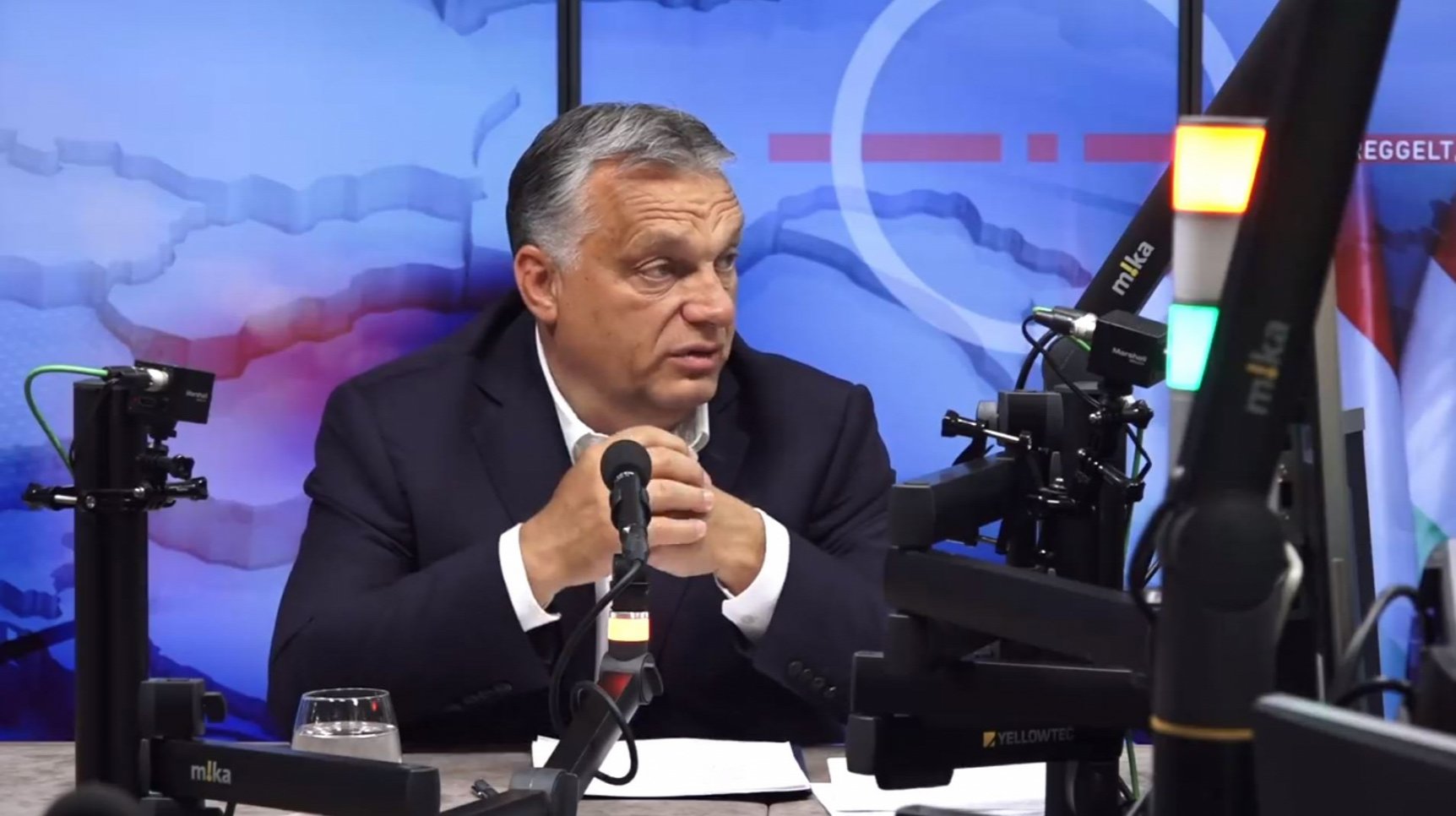 While many laboratories around the world are racing to develop a coronavirus vaccine, it is unlikely that a clear picture of their effectiveness will emerge soon after the research has been completed, Hungarian Prime Minister Viktor Orbán said in his regular Friday morning interview on national station Kossuth Rádió.

“I don’t want to disappoint the citizens, but the vaccine is being developed in a race between several pharmaceutical companies and research institutes. This is a good thing, because they spur each other,” Orbán said. “But when it [the vaccine] comes out, they will dispute it and we cannot expect to have a clear picture. So far, all the country can do is place its orders.”

He said Hungary has already booked production capacity for five million doses of vaccine (the country has a population of just under 10 million), but did not specify where.

Orbán added that soon new teams of coronavirus emergency response will be deployed in order to better isolate local focal points of the infection. While the number of coronavirus cases in Hungary remains low compared to neighboring countries, in the past few days several local infection clusters have been identified. He also said that within the country’s green-amber-red classification of countries according to coronavirus risk, Spain has been designated amber from the previous green and called on citizens not go on vacation there.

Referring to the condition of the Hungarian economy, he said that compared with this time last year, some 30,000 to 35,000 jobs have been lost, but the government will make good of its promise to create as many jobs as were lost to the pandemic.

“In my opinion, we won the 2010 elections and my credibility was based on promising to create one million jobs. At the time, less than 3.7 million had jobs and we have since created 800,000 new ones. Very few countries can manage that and Hungary can be proud,” Orbán said.

Speaking about the recent violent attempt by migrants to enter the country from Serbia, Orbán said that the incident highlighted the danger that illegal migration could be a coronavirus vector.

Ending the interview on a personal note, Orbán revealed the name of his first grandson born on July 29 (he already has three granddaughters): János.