PM Orbán: ‘Liberals must respect the rights of non-liberals’

Only Hungarians can decide on the education of Hungarian children 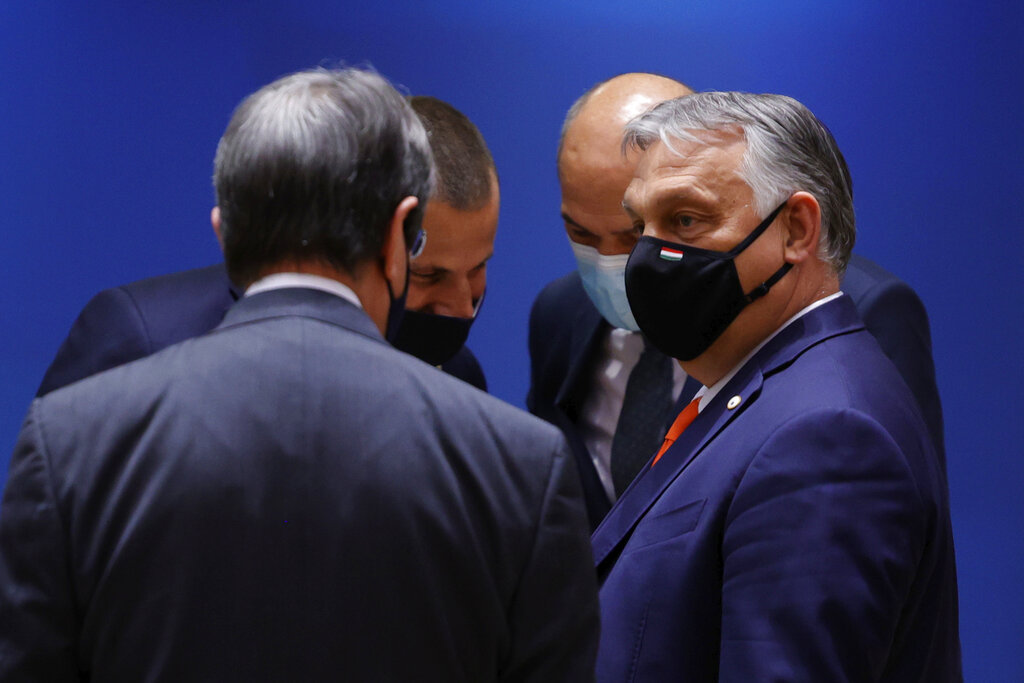 Each side must respect the other’s opinion, if the motto of the EU is to be taken seriously, Hungarian Prime Minister Viktor Orbán writes in an article on his homepage entitled “Samizdat 11”.

Below, we reproduce integrally the original article in English, which is also available in German and Hungarian:

In the current debate about the sexual education of children, liberals state that children should be given awareness-raising publications that can educate them about heterosexuality, homosexuality, abandoning their biological sex, and sex-change operations. According to liberals, this is a child’s human right, the parent’s choice should not be exclusive, and state institutions have a role, even a priority in this. Children can be sensitized without parental consent and without state restrictions.

According to the illiberal democrats, the sexual education of children is the right of the parent, and without their consent, neither the state nor political parties, neither NGOs nor rainbow activists may play a role.

Rainbow countries have the right to move beyond the binary social arrangement based on man-woman and mother-father social order. They used to be like that, too, but have moved on to another dimension, deliberately and by elevating their intentions to the level of state policy.

This right cannot be challenged by another state, especially because Germany has taken on the flagship role. Whether it is wise to demonstrate again in armbands and rush onto the pitch with a rainbow flag during the Hungarian national anthem in the Munich football stadium, I am not sure. But I am sure that it is up to Germans to decide on the education of German children. I am also certain that only Hungarians can decide on the education of Hungarian children, and certainly not the Germans, Dutch or Belgians.

Whether it is better to live in a binary or a rainbow world is a question on which both sides argue their own opinion. Everyone has one’s own truth.

But from the point of view of the law, international law, EU law and the Charter of Fundamental Rights, then the right position is beyond doubt. Migration is not a human right, and how a child is brought up sexually is not a child’s human right. There is no such human right. Instead, there is Article 14 of the Charter of Fundamental Rights on the right of parents to ensure that their child is provided with an appropriate upbringing. If we want to keep the European Union together, liberals must respect the rights of non-liberals. Unity in diversity. That is the future.

Title image: Hungary’s Prime Minister Viktor Orban, right, talks to Cyprus’ President Nicos Anastasiades during an EU summit at the European Council building in Brussels, Thursday, June 24, 2021. At their summit in Brussels, EU leaders are set to take stock of coronavirus recovery plans, study ways to improve relations with Russia and Turkey, and insist on the need to develop migration partners with the countries of northern Africa, but a heated exchange over a new LGBT bill in Hungary is also likely. (AP Photo/Olivier Matthys, Pool)