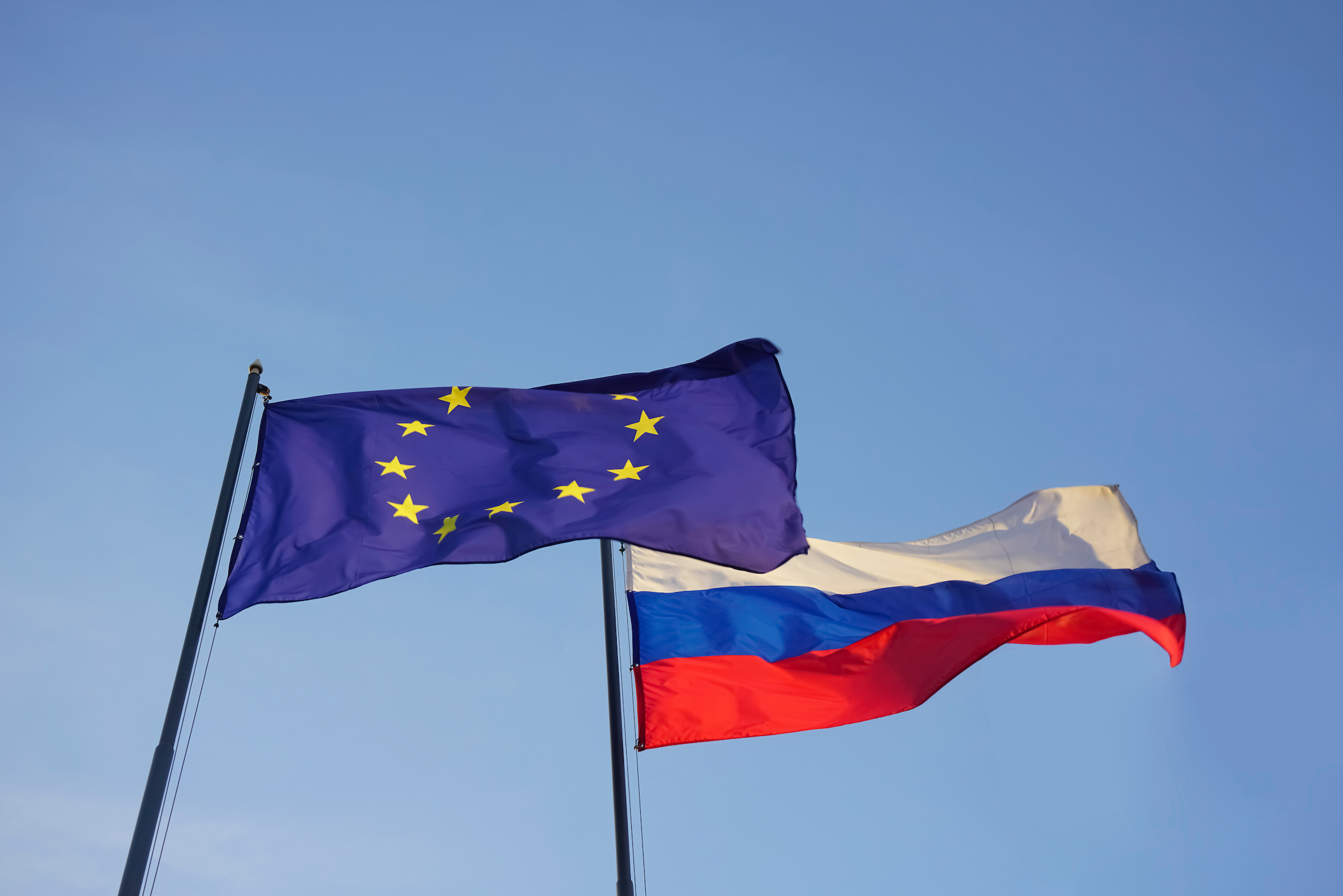 Russia and the European Union would seek to dominate the world if an alliance between the eastern state the European political bloc ever formed, said Poland’s former defense minister.

“An alliance between the EU and Russia would’ve ended with throwing the USA out of Europe. A continental alliance would’ve been formed whose goal would be to dominate the world. This would’ve ended in a catastrophe for the globe,” said Antoni Macierewicz, the former Polish defense minister and a prominent politician of the ruling Law and Justice party (PiS).

Macierewicz referred to the French president’s and German chancellor’s controversial idea to renew relations with Russia. This concept was rejected by the recent EU leaders’ summit.

During the Thursday summit, EU leaders discussed issues concerning Russia, Belarus, Turkey and the pandemic. Poland, represented by Prime Minister Mateusz Morawiecki, also pushed to include an entry in the summit’s conclusions which would condemn the cyberattacks carried out against Poland and other countries.

Following the June Biden-Putin summit in Geneva, the French and German ambassadors put forward the idea to organize an EU summit with Vladimir Putin’s participation. This was meant to help improve relations between Moscow and the EU. The idea was called “absurd” by the Polish prime minister.

In the end, Putin will not take part in talks with EU leaders. According to information from portal 300polityka.pl, given the opinions of politicians from the Polish prime minister’s circle, the EU summit’s conclusions mean that there will be no liberalization of the bloc’s approach to Russia.

Macierewicz believes that the EU’s rejection of the proposal to reset relations with Russia is a huge failure for Germany and France. Due to this, frustration is growing in Berlin and Paris.

“They are frustrated because they thought they would impose an alliance with Russia on the European Union. This has been France and Germany’s dream for decades,” he said, and complimented Poland and other states for blocking EU-Russian talks.

He emphasized that by opposing the idea of an EU-Russian alliance, Poland and Central European countries showed an independent attitude. They also showed awareness of the consequences of opening the doors to Russian imperialism.

Macierewicz added that if closer ties between the EU and Russia had been realized, it may have ended very poorly for the Central and Eastern European region.