Germany is destroying the European community

By betting on its national interests and pursuing business with Russia, Germany is destroying European solidarity, writes Jerzy Haszczyński, the head of the foreign desk of Rzeczpospolita daily 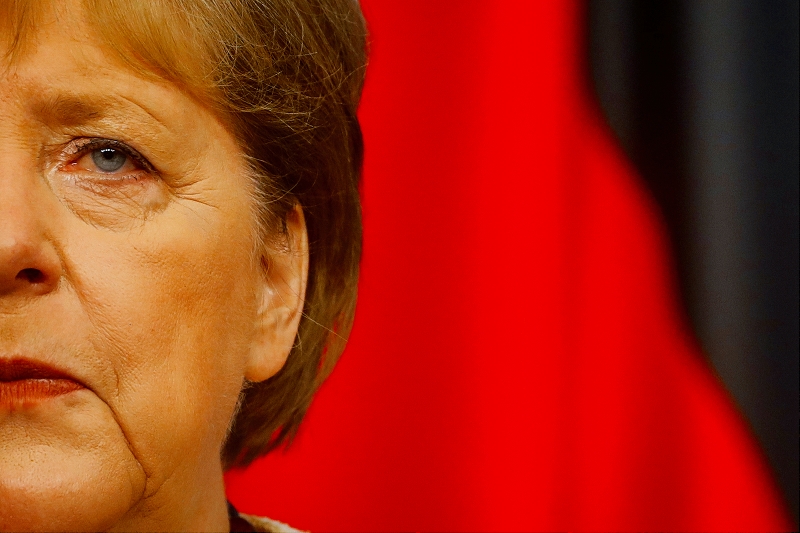 Vladimir Putin has recently relented. He is not threatening anyone, he is not occupying anyone, he is not gathering thousands of soldiers on someone’s border. He also isn’t breaching international law, isn’t supporting separatists and has displayed disdain for hacker attacks against Western institutions and companies.

He most definitely isn’t imprisoning opposition leaders in camps and would not even dare consider the idea of poisoning a critic. Finally, he is convincing Lukashenko to consider whether he had actually won the Belarusian elections.

Putin has changed because he suddenly likes and respects us and is impressed by our values.

So much for the shouting of the Russophobes from small Central and Eastern European states. They probably feel silly now.

A reward is in order for Putin’s metamorphosis, and the EU-Russian relations reset should be this reward. Angela Merkel prepared it, supported by French President Emmanuel Macron and Italian Prime Minister Mario Draghi.

According to this proposal, the Russian leader is to return to European salons — participate in meetings at summits with EU leaders. Of course, he will heed all sorts of conditions including the most important one: if he does something naughty next time, then the EU will respond. Perhaps even as decisively as it has previously. Of course, Putin will heed this warning.

In this way, one can describe the EU’s security and international policy shaped by its strongest players during times of crisis.