Poles do not want to and will not pay for Holocaust crimes committed by the German state, writes columnist Michał Karnowski 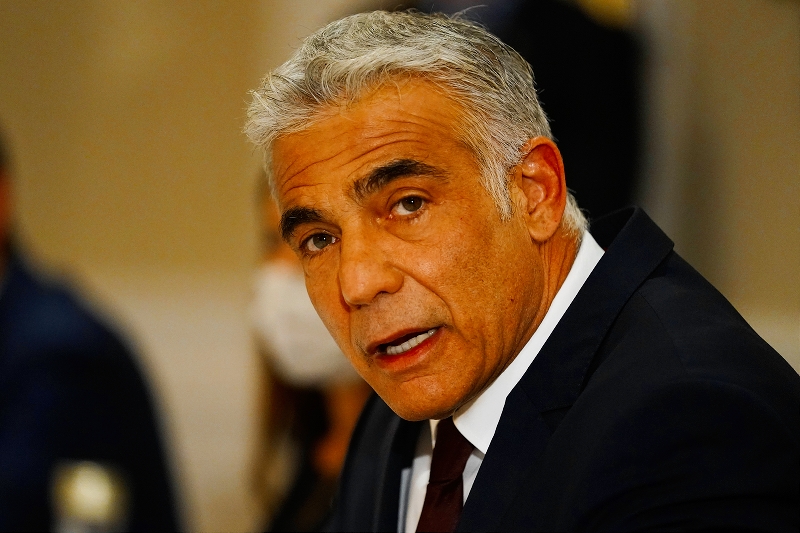 The speed and severity with which Israel media and political actors reacted to the Polish parliament’s amendment ordering administrative decisions to be null due to “clear infringement of law” no matter the time when they were published, shows how carefully everything even remotely associated with heritage and property restitution demands is observed.

This suggests that there are certain plans to force Poland to pay for crimes it had not committed.

The legal state is clear in this case — there is no such thing in international and Polish law as ‘heirless property’. Of course, international law undertakes the issue of war and war crime reparations, but this does not concern the Polish case.

The great tragedy of the Jewish nation during the Second World War, the Holocaust nightmare being carried out in German-occupied Poland were all organized by the German state. The Polish state in exile and the underground structures had opposed those crimes with everything they had. They also tried to warn the world.

Had there been shameful examples of some Poles’ behaviors? Yes, but where weren’t there in the face of such horrible and demoralizing conditions created by Germans?

In Poland, they had been particularly severe and incomparable to those in France, for example. It was Germans who murdered Polish intelligentsia, had deprived the Polish nation of its leadership and destroyed its social bonds. Germany also created a system of group responsibility which put everyone at risk of death for saving Jews. 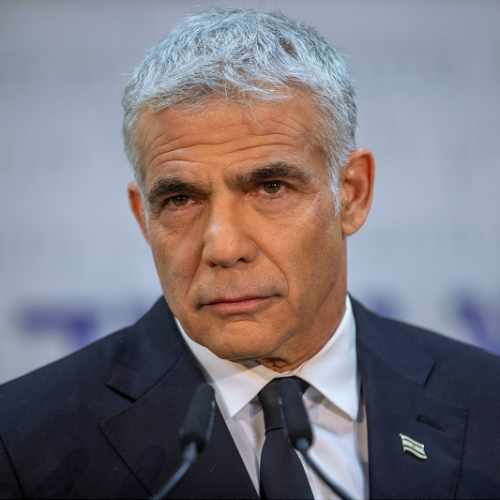