PM Orbán also wrote that he hopes “Hungarians and Poles can count on each other in the future when facing hypocritical European debates”. 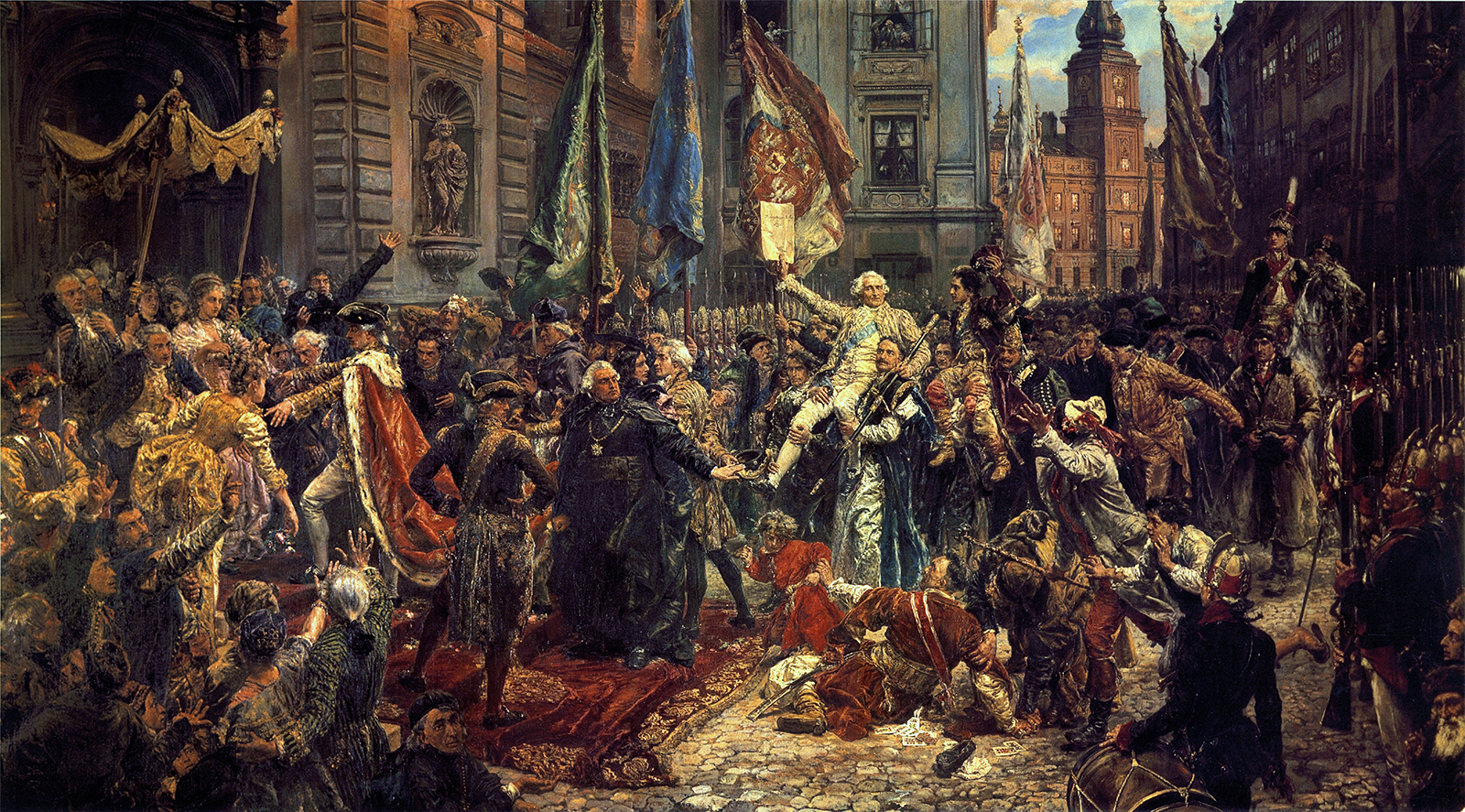 “The global pandemic is posing severe challenges for all of us and for that reason cooperation and solidarity between our nations is more important than ever,” Orbán wrote. “I am glad that the Visegrád cooperation is also proving successful at this difficult time.”

The Visegrád countries of Hungary, Poland, Slovakia, and the Czech Republic have some of the lowest rates of infections and deaths per million people in all the EU. These countries also took some of the earliest and strictest counter-measures to combat the virus and keep it from spreading among their population.

The Hungarian Prime Minister also praised the work of his other Visegrád allies in upholding traditional European values.

“I am convinced that with our joint efforts we have made a contribution to preserving the traditional Christian values in Europe, reinforcing the security and competitiveness of the continent and in rebooting our economies,” Orbán wrote, also expressing his hope that “Hungarians and Poles can count on each other in the future when facing hypocritical European debates.”

May 3, 1791, was the day the constitution of the Polish-Lithuanian Commonwealth was signed and some historians consider it the world’s second oldest constitution. The May 3 anniversary of its adoption has been observed as Poland’s most important civil holiday since Poland regained independence in 1918, and its importance for the Polish people has been compared to that of 4th of July to Americans.

Title image: Adoption of the Polish-Lithuanian Constitution of May 3, 1791. (painting by Jan Matejko)