Time for strategic investments to ensure all Hungarians have a job, says PM Orbán 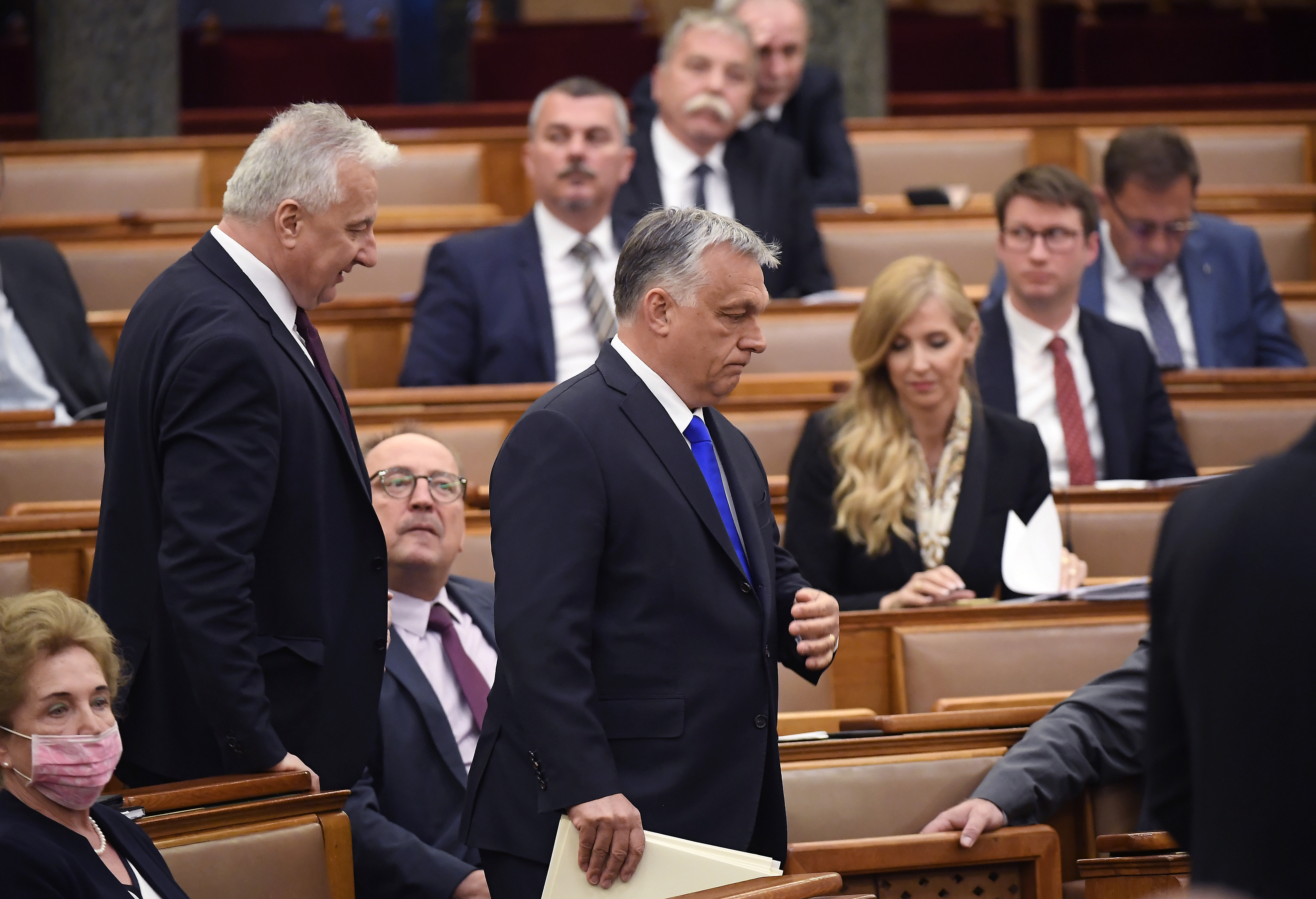 Hungary will restore all jobs lost during the coronavirus epidemic and continue making strategic investments to ensure that goal is realized, Prime Minister Viktor Orbán said in parliament on Monday.

Answering the question of opposition MP László Lóránt Keresztes whether the government will suspend the construction of the Budapest-Belgrade rail line, Orbán said that “I am convinced that if ever, now is the time to make strategic investments.”

“Anyone losing their job is entitled to jobless benefits for three months, and by the time that is over, everyone will have a job,” Orbán said. “There will be nobody who will not receive a job offer from the private or government sector.”

Hungary has already redirected 20 percent of GDP towards the economic recovery, but Hungary, as all nations in Europe, face significant challenges. The World Trade Organization said global trade could fall by 32 percent and the OECD said GDP could decline up to 25 percent in some countries.

Despite the slow down in the global economy, Hungary is expected to fare far better than other European economies, according to the European Bank for Reconstruction and Development (EBRD).

“The goal is to create as many jobs as the virus will destroy,” Orbán previously said about the government’s goal. “We live in difficult times, but no Hungarian is left alone.”

While Hungary’s Central Statistics Office releases unemployment data monthly, these always reflect the situation two months back and the first data for the critical month of March is scheduled to be released today. The latest available data shows an unemployment rate of 3.3 percent.

Also in the questions and answers section in Hungary’s parliament, Orbán said that protective and other equipment was available in sufficient numbers in all hospitals and there are reserve stores for another ten days, adding that he was receiving daily reports from the hospital commanders.

Last month, Hungary appointed military commanders for the administration of hospitals and companies of strategic importance for the duration of the emergency rule, including public utilities.

Minister of Foreign Affairs and Trade Péter Szijjártó said during the same parliamentary session that last week alone, seven airplanes and five lorries have brought necessary protective equipment. He added that Hungary, with a population of 9.9 million, currently has 86 million face masks and contracts for another 64 million.

He said last week Hungary received one million coronavirus test kits and another million is already on order.

According to the latest official data, Hungary had 2,649 coronavirus cases, with 291 casualties and 9,889 in mandatory home isolation.