Despite claims that Hungary was now a dictatorship, PM Orbán says his government is now handing back its powers after successfully navigating the coronavirus crisis 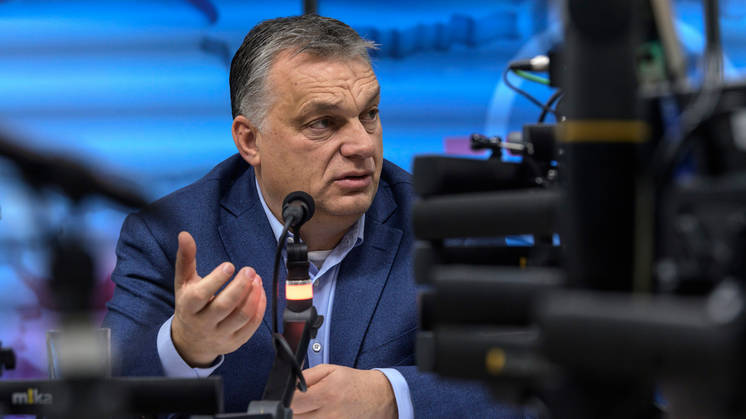 Next week, the Hungarian government will hand back its extraordinary mandate to parliament that it received for the duration of the coronavirus pandemic, Prime Minister Viktor Orbán said Friday morning in his regular weekly interview on national channel Kossuth Rádió.

“The extraordinary rule was the best decision, but it is no longer necessary,” Orbán said. “If one can say anything good about an epidemic, it is [the fact] that the country has mounted a successful defense and, on top of that, our defense was superior to many more fortunate, more affluent countries.”

Orbán also said that compared to many countries which regard themselves superior to Hungary, such as Austria, Italy or France, Hungary was one or two weeks ahead of others in the corresponding stages of the epidemic in applying necessary restrictions, such as border closures and social distancing. Thanks to these measures, the number of infections and casualties was relatively low.

Still, the death of almost 500 people weighs heavily on him, Orbán said.

“We would be happy if we could have eradicated the virus and no one would have died. As it is, we think of those deceased with a heavy heart and our sympathies go to their families… It is, after all, almost 500 people and I suffer a lot [because of it],” Orbán said.

Orbán’s government came under extreme pressure from the media along with pro-migration, left-wing politicians in the European Union over the country’s state of emergency. There were claims that the country was now a “dictatorship” and “authoritarian”. European People’s Party (EPP) President Donald Tusk even said that a leading scholar of the Nazi regime would have been proud of Orbán over his state of emergency law. A number of politicians and press outlets said that Orbán would use the emergency powers to rule Hungary “indefinitely”. Tusk suggested Hungary’s Fidesz party be expelled from the EPP and other top politicians even said Hungary should be expelled from the EU over the law.

At the same time, the Hungarian government pointed to the fact that the law could be revoked at any time by parliament and decried false news that claimed Hungary’s parliament had been dissolved. With Orbán’s government relinquishing the powers afforded to it by parliament so soon after obtaining them, government officials have asking for an apology from critics of Hungary.

The number of coronavirus casualties in the country currently stands at 476, compared with 633 in Hungary’s western neighbor Austria and 1,156 in eastern neighbor of Romania, which has a population twice that of Hungary’s. 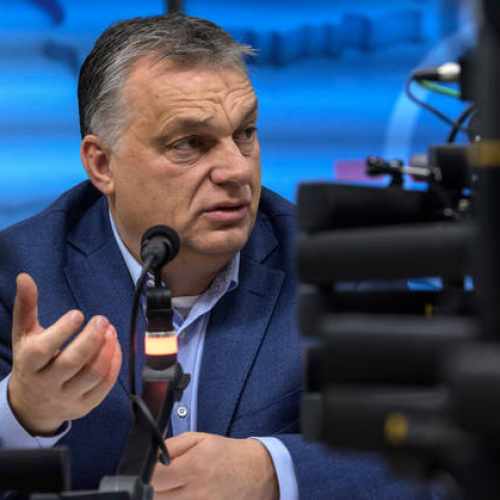 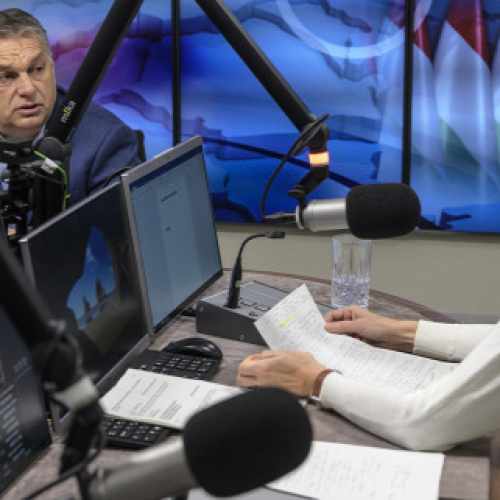