The Ukrainian decision to choose Hungarian football was probably motivated by the fact that Ferencváros’ current manager is the Ukrainian Serhiy Rebrov, former Dynamo Kyiv striker and the all-time top scorer in the Ukrainian Premier League together with Maksim Shatskikh.

Led by Rebrov, Ferencváros currently leads the Hungarian first division with 53 points, three ahead of challenger MOL-Fehérvár, but it has only played 23 matches while most other teams have played 25 and two have played 24 matches.

The Ukrainian football season is slated to resume on May 30. 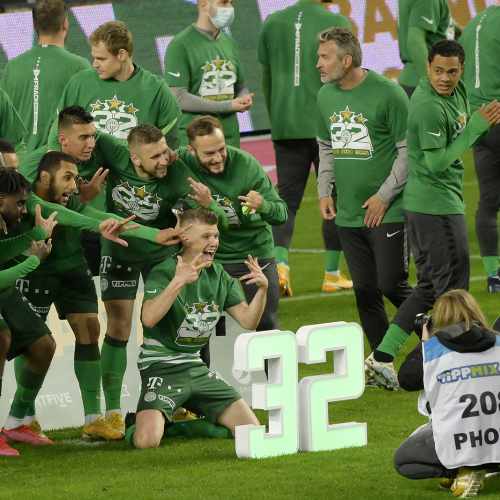 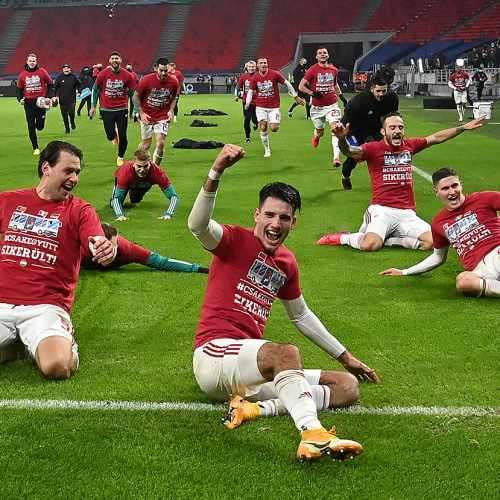