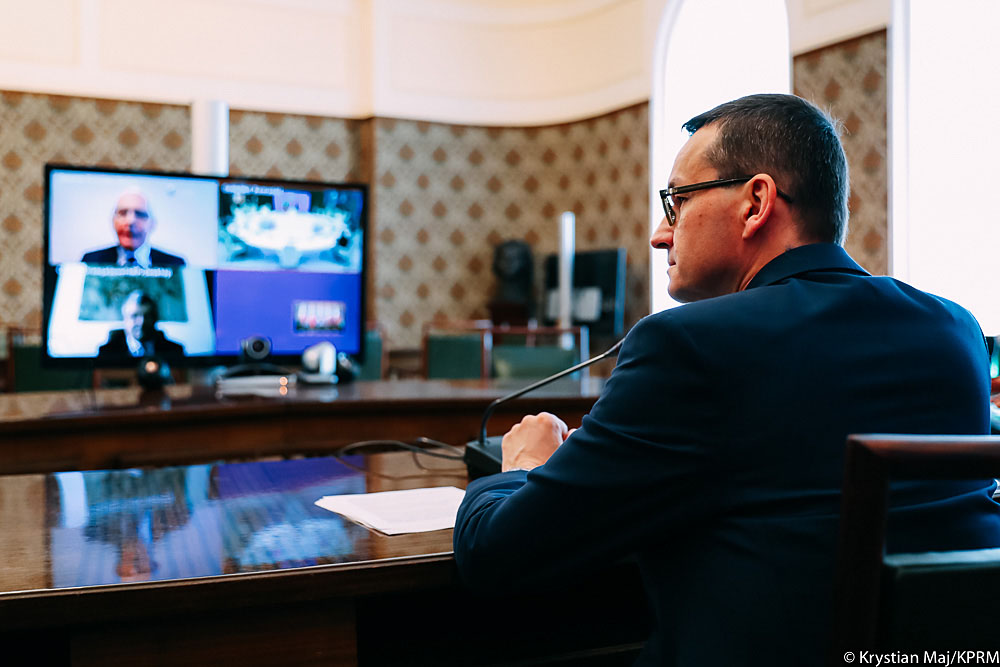 Poland is advising the Romanian government on how to navigate the coronavirus crisis and save jobs, announced Polish Prime Minister Mateusz Morawiecki.

Poland is responding to Romania’s request for aid, and providing direct guidance on how Polish companies have navigated the crisis through swift and solid support to protect jobs.

The Polish prime minister wrote on social media that the entire world faced the issue of choosing between saving society or the economy, but Morawiecki pointed out that this choice was somewhat false as there is no economy without people.

“Solidarity with other countries of our region is key today. Our Three Seas Initiative partner Romania is looking for optimal solutions to exit the crisis. They asked us to share the solutions of the Polish anti-crisis and financial shields,” he wrote.

Economic forecasts show the Polish economy is set to see the lowest drop in GDP in all of Europe in 2020, underlining how effective the government’s actions have been in dealing with the crisis. An estimated 2.5 million jobs have been saved due to Poland’s anti-crisis shield.

Morawiecki explained that the key factor for Poland was its rapid response, as the sooner companies receive support, the more of them will survive without harm.

The prime minister stated that owing to the anti-crisis shield, 150 Polish companies received financial support without any delay.

Morawiecki praised the Polish state, companies, banks and development institutions for giving their all in the hour of need.

He also pointed to the actions of Polish investors in Romania, who are currently helping build the country’s economy.

Morawiecki is now waiting for the terms of the next Polish-Romanian consultations. The last such meeting took place in September 2019 in Bucharest. 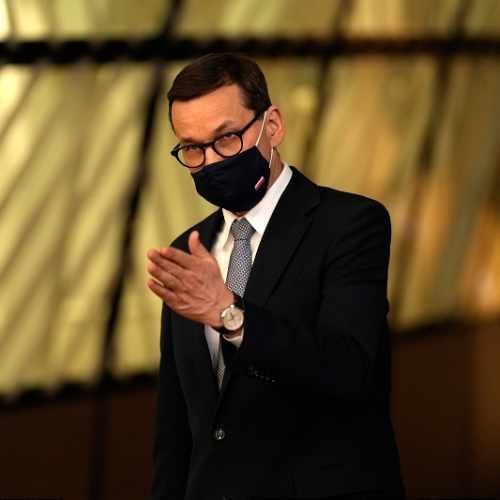