Poland is fighting domestic violence with this new bill

PiS has done a lot for victims of domestic violence 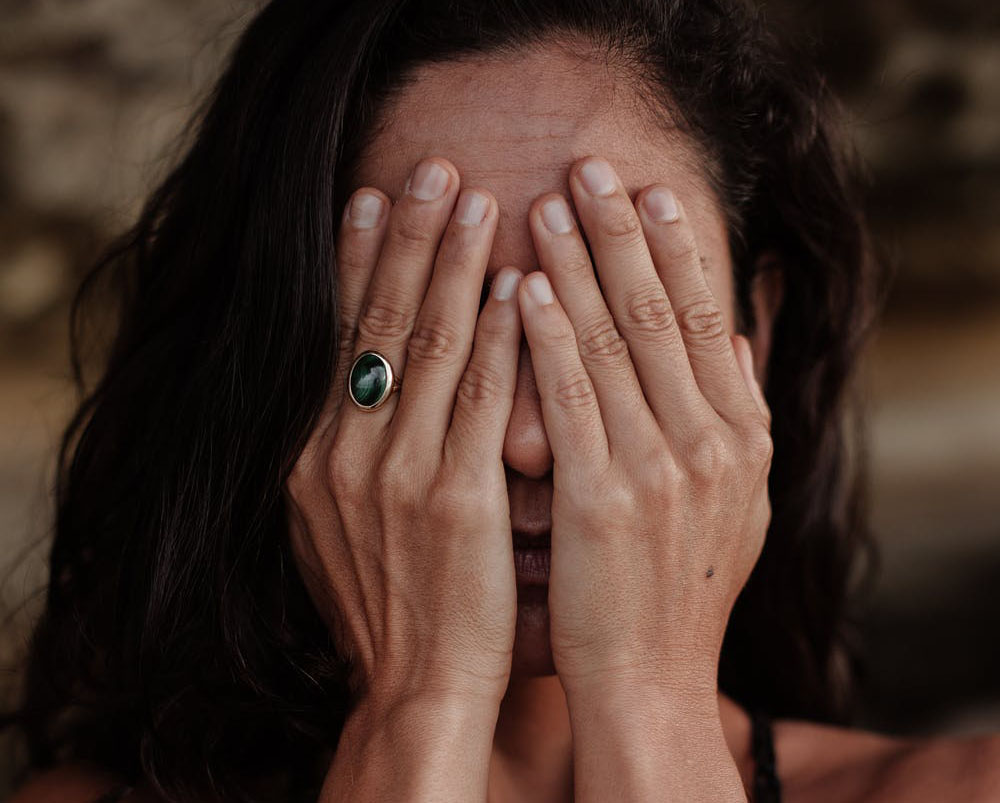 Poland’s conservative government is taking steps to protect victims of domestic violence, with the Law and Justice (PiS) party touting its efforts to tackle the issue after President Andrzej Duda signed a new anti-domestic violence bill into law.

At the end of April 2020, the Polish Sejm passed the government amendment to the Civil Procedure Rules, known as the anti-domestic violence bill.

It was later passed to the Senate and finally sent to the president’s office where Duda signed the document on Wednesday.

All political parties agree on the bill and that thousands of Poles were waiting for it.

Deputy Minister of Justice, Marcin Romanowski explained that the amendments are the work of the Ministry of Justice over the last few years.

“The Civic Platform government did nothing for eight years to fix this problem. I’m very pleased that everyone is now trying to attribute this success to themselves,” he said.

The minister added that the amendments will provide the tools necessary to assist the police, military police and courts in solving the serious problem of domestic violence.