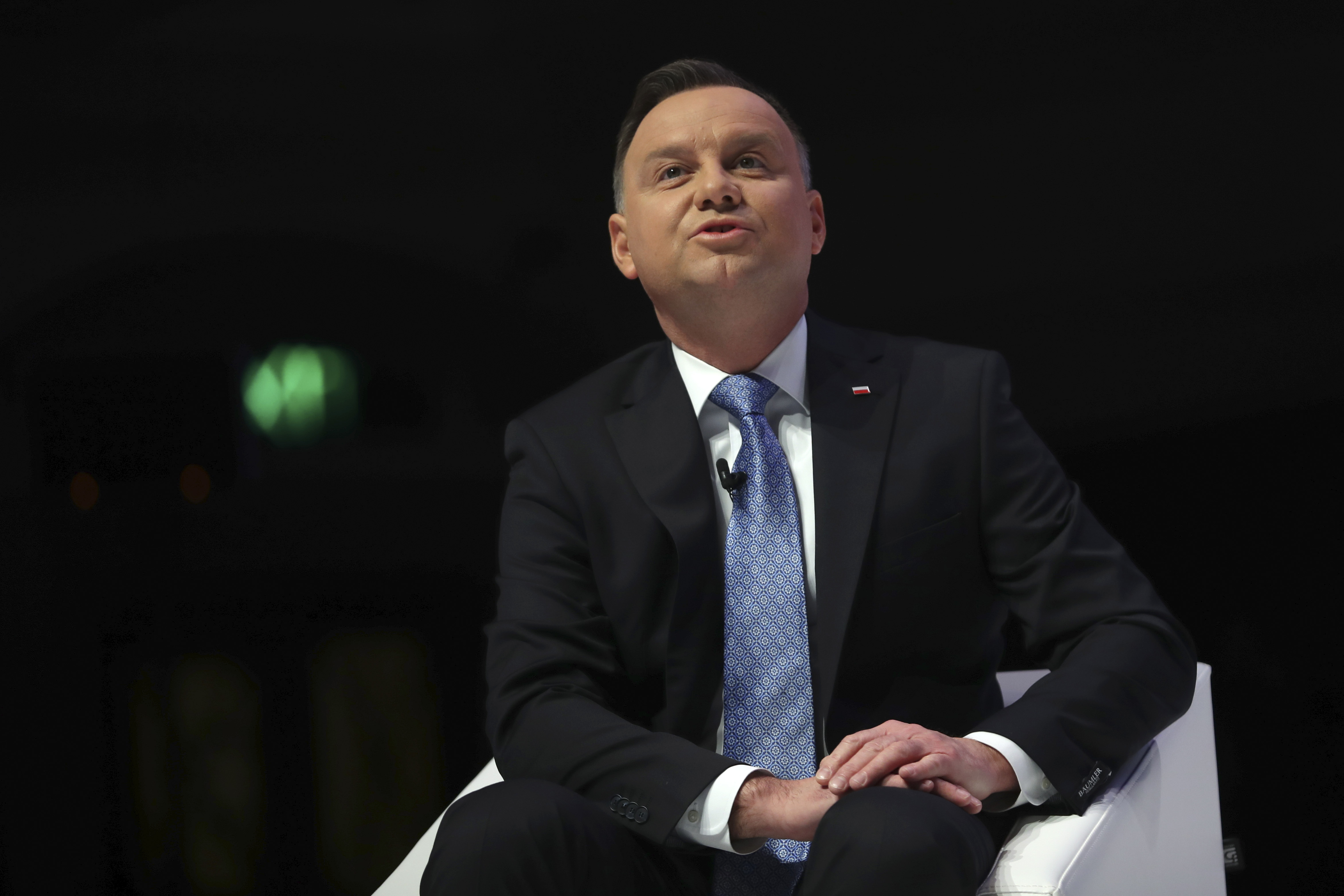 Polish President Andrzej Duda removed Ambassador to Prague Barbara Ćwioro from the office due to accusations of bullying and discrimination towards the embassy employes, the Polish news outlet Onet.pl reported on Wednesday.

The paper noted that according to a special commission of the Polish Ministry of Foreign Affairs and its investigation, the ambassador committed bullying and discrimination against her subordinates.

After the removal, Deputy Foreign Minister Marcin Przydacz is to become the new ambassador in Prague. He didn’t comment on the issue.

Referring to a statement from the Ministry of Foreign Affairs on Tuesday, Onet wrote that internal investigation of Ambassador Ćwioro ended with the confirmation of “mobbing”, which means bullying and discrimination against subordinates, but due to the sensitivity of the information and personal data protection, details could not be provided.

The Warsaw Prosecutor’s Office was unable to bring charges or adjourn the case even after 11 months of investigation, and the ambassador still runs the embassy in Prague where she welcomed Foreign Minister Jack Czaputowicz a few days ago.

Polish media reported last December that the Warsaw Public Prosecutor’s Office was investigating whether employees’ rights had been violated at the Polish Embassy in Prague.

Investigators received a report of bullying at work in the summer from one of the highest-ranking officials at the Polish Foreign Ministry, Andrzej Papierz, who was in charge of personnel policy.

According to the Polish media, the notification concerned “harmful or long-term violations of employees’ rights”, with convicted individuals even facing up to two years in prison.

A graduate of an Iranian studies program at Jagiellonian University, Ćwioro has been the head of the embassy in Prague since September 2018. Prior to that, she worked as the director of the European Policy Department at the Ministry of Foreign Affairs or the Embassy in Brussels.