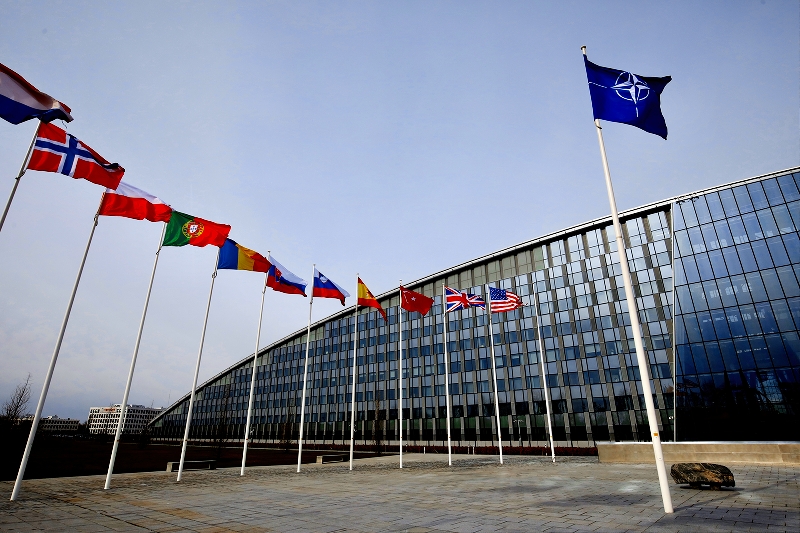 Duda’s key aide said that Monday provided the opportunity to hear first-hand of the security policy being pursued by the new US administration. But he acknowledged that it would be a short meeting rather than the kind of summit that had been held in Warsaw in 2016.

Szczerski underlined that this would be the third occasion during which Duda would be in a meeting with Biden. The two first meetings had been held online when Duda, along with others, was invited to a climate summit hosted by Biden and then when the US president participated in the front-line NATO states summit organized by the Polish and Romanian presidents.

The minister said that he expected the US to confirm at the NATO summit reassurances given on the question of European and NATO east flank security.

He also said that he hoped that “allies will confirm the will to adapt the alliance to new challenges based on territorial security. After the NATO decision to withdraw from Afghanistan, we are returning to basic duties of the alliance, concentrated not on missions but defending NATO territory via increasing defense capabilities and ensuring deterrence.”

Krzysztof Szczerski believes that the biggest challenge is on the eastern flank of NATO because of Russia’s aggressive behavior in Ukraine, in the Black Sea region and the crisis in Belarus.

“We are counting on there being the will to enlarge NATO and that this process will not be taken hostage by other considerations,” said Szczerski.

The president’s top aide would not be drawn on the possibility of any bilateral meeting between Duda and Biden at the summit, but he confirmed Duda would meet British Prime Minister Boris Johnson as NATO is now the key forum for Poland’s dialogue with the UK.