Tusk fails to speak up for Poland

Donald Tusk has stayed totally silent with regard to the US administration’s U-turn on Nord Stream 2, but when Tusk was in power, he followed without question the interests of Germany and Western Europe, writes Marek Pyza 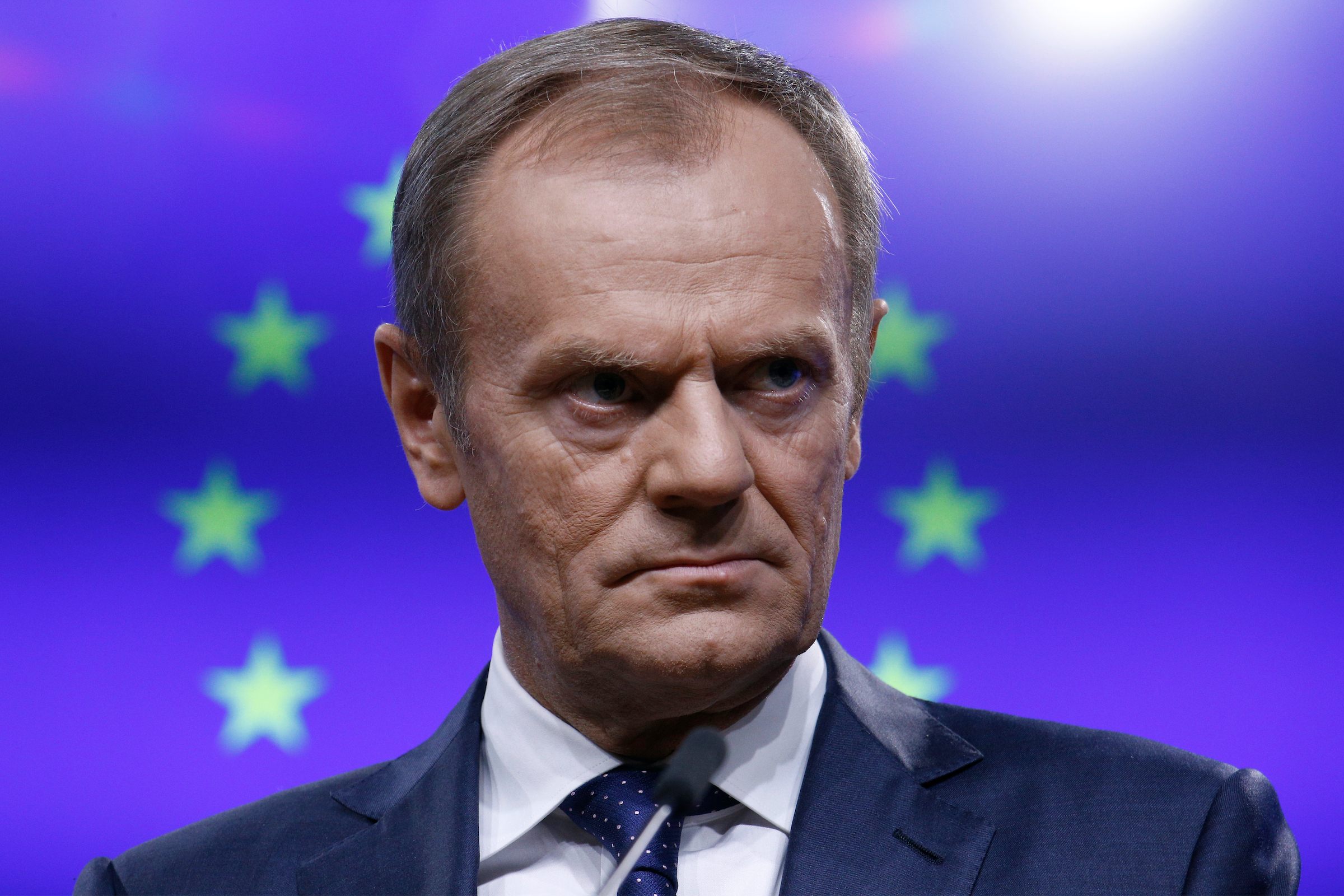 The United States has disregarded the interests of its Central European allies, and as a result, the Nord Stream 2 pipeline is being completed, which will surely embolden Russia and make it a bigger threat for Ukraine, the Baltic states and Poland.

It has actively worked to strengthen NATO’s eastern flank and been warning about Russian aggression. The same could not be said of government’s predecessor led by Donald Tusk. Tusk’s government followed all of Berlin and Brussels strictures and dictates without question, even at the price of Polish security.

Tusk, who embraced the last American reset and attempted to warm relations with Moscow even at the price of allowing the Russians free reign to investigate the Smolensk air disaster in which President Lech Kaczynski perished, has remained totally silent on the current situation.

He has limited himself to twitter posts attacking the Polish government on domestic issues and being coy about a possible return to the frontline of Polish politics.

His silence is puzzling.

According to his own narrative, it was during the time of his premiership that Poland became one of the leading states in the EU and all doors in Brussels were open to him. We have been told that he can call any major Western leader and get a hearing.

He has good relations with former President Obama and the Democratic Party. So why does he not call them to say that they are making a cardinal error in emboldening Russia and lifting sanctions on the Nord Stream 2 gas pipeline which will finance more Russian aggression and put Russia in an ever-stronger position with regard to the energy market in Europe?

It was Tusk who was supposed to have built strong relations with Germany which were meant to improve relations with Moscow too. He was praised in both the German and Russian press even before Hillary Clinton’s reset came along.

And it was Tusk who was for five years president of the European Council and who today is the head of the European People’s Party. Surely, he would want to show the current conservative government how to defend Poland’s interests in the world?

Someone should put a stop to a policy which in Europe can only be good “fur Deutschland” but Tusk does not seem to want the role.