“Poland will defend its identity, its freedom, and sovereignty at any cost, and we will not be terrorized by money,” declares Law and Justice (PiS) leader and Deputy PM Jarosław Kaczyński 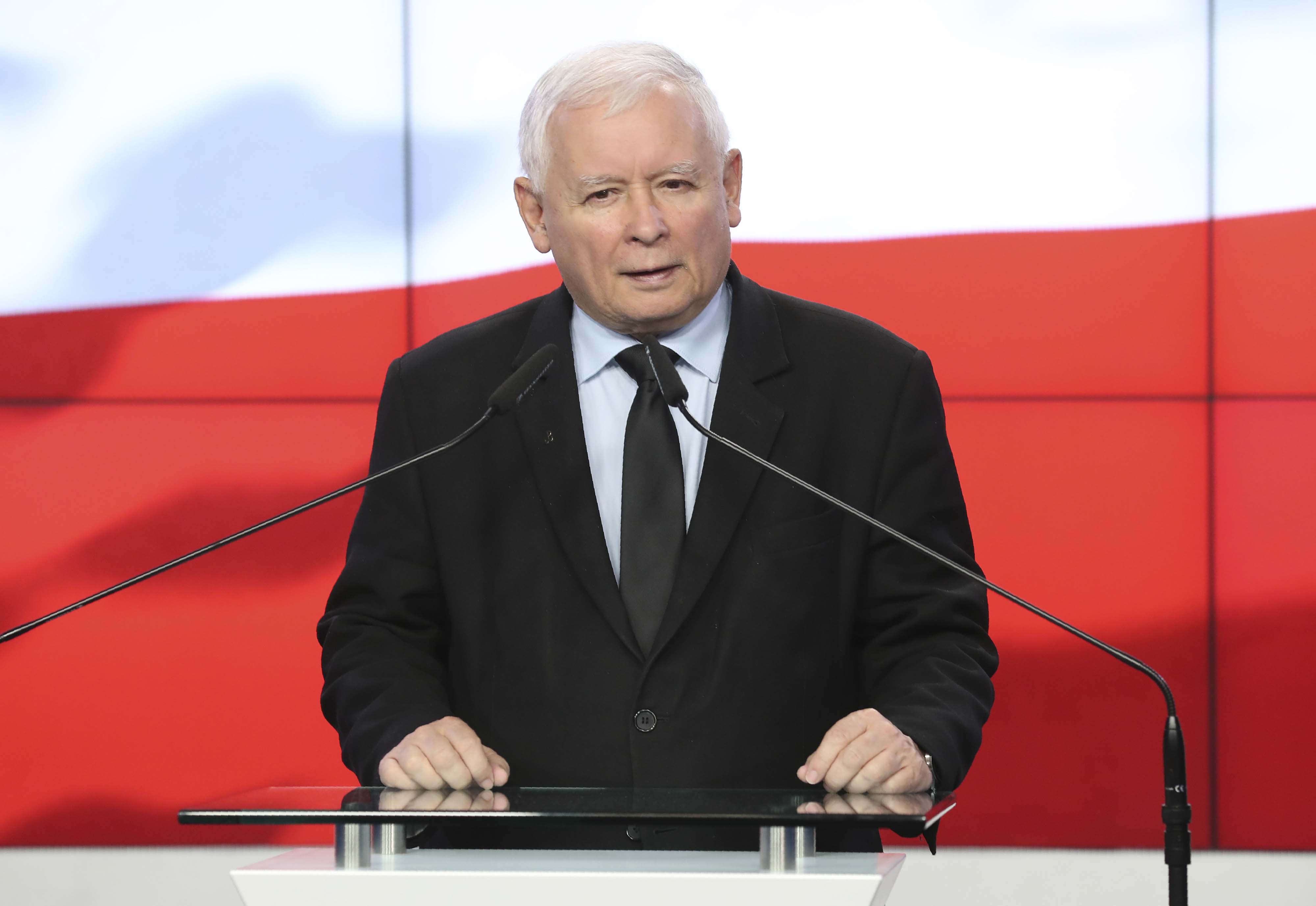 Poland is ready to defend itself against the European Union, including by vetoing the entire EU budget, said PiS leader Jarosław Kaczyński in an interview with Gazeta Polska.

During the interview, Kaczyński was asked about Poland’s struggle with “those who would want to impose their values or even subject Poland as part of the EU.”

In response, he answered that “we are dealing with an attempt to strip us of our sovereignty, even in the sphere of culture.”

Kaczyński offered an in-depth summary of the history involving Poland’s conflict with the European Union institutions, using the example of the communist Polish People’s Republic (PRL), which was the Polish state under the communist regime from 1945 to 1989.

“From the point of view of the communist benchmark, the Soviet Union, the existence of individual agricultural farms was horrific, yet they did exist in communist Poland. The actions of the Catholic Church were also unacceptable, and yet the Church operated in Poland, although it was of course persecuted and brutally attacked. Even in communist conditions, some spheres of human freedom, the possibility of choice were defended. Poland was, of course, completely subordinate to Moscow but some semblance of separation was maintained,” he said. 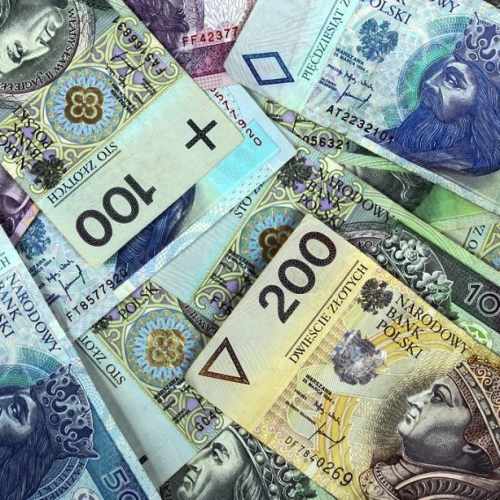